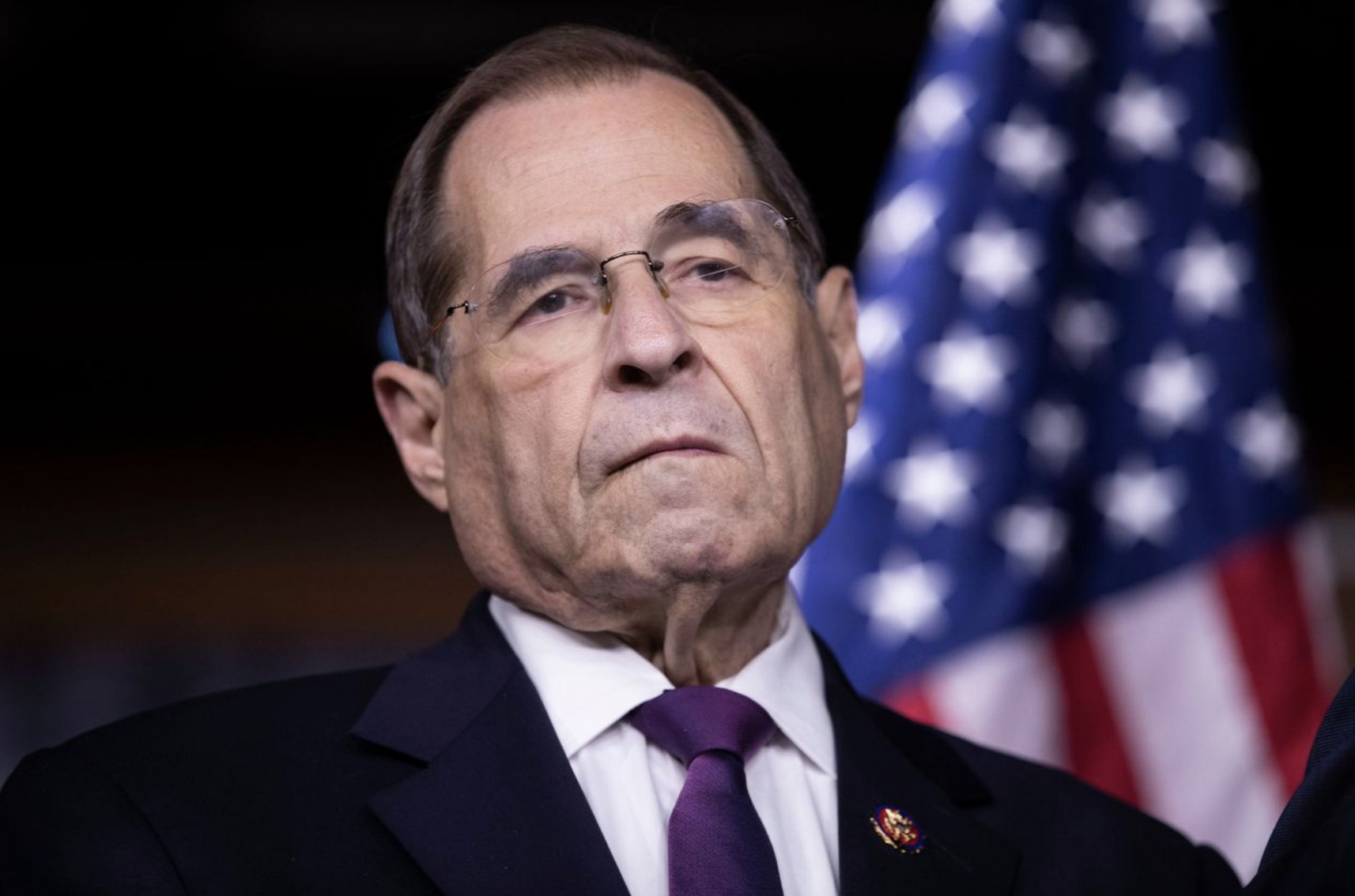 The Democrats’ impeachment train rolls on. The latest movement came Monday, when the House’s No. 4 Democrat, Assistant Speaker Ben Ray Luján, announced that he favors “moving forward” on an inquiry into impeaching President Trump.

Never mind that the House has not voted, as it did with Presidents Andrew Johnson and Richard Nixon, to authorize a Judiciary Committee impeachment investigation. Nor is the House relying on the recommendations of an outside investigation, as it did with President Bill Clinton. On the contrary, House impeachment fanatics were disappointed earlier this year when special counsel Robert Mueller found no criminal conspiracy and did not conclude the president obstructed justice. House Democrats are stumbling on anyway.

Judiciary Committee Chairman Jerry Nadler has decided he won’t wait for authorization from the House, and Mr. Mueller’s investigation soured the congressman on asking for another one of those. On his own authority, Mr. Nadler told CNN Aug. 8 that his committee will undertake “formal impeachment proceedings” aimed at voting articles of impeachment to the floor by year’s end. That goal may be achievable: 17 of 24 Judiciary Democrats now support impeachment, and only four more are needed to send an impeachment resolution to the full House.

It gets dicier there. Knowing the Democratic majority depends on 31 lawmakers who won GOP-held seats in last year’s midterm election, Speaker Nancy Pelosi opposes impeachment, preferring to beat Mr. Trump at the polls in 2020. As of Wednesday, 127 of 235 House Democrats favor beginning impeachment proceedings, along with one independent. Assuming no House vacancies, 218 votes would be necessary to impeach Mr. Trump and send him to a trial in the Senate, where it’s impossible to imagine 67 lawmakers voting to convict.

Mr. Nadler’s decision to proceed will have ramifications. He will increasingly become the face of House Democrats. Everything he does—every hearing, every lawsuit and every statement—will drive the national news.

More House Democrats will endorse impeachment; gravitational forces inside the party will pull them that direction. Hedge funder Tom Steyer abandoned his multimillion-dollar impeachment campaign for a vanity candidacy for the Democratic presidential nomination, but he left an army of activists clamoring for Democrats to impeach Mr. Trump. Many on the Democratic Party’s left wing are itching to take on traditional Democrats in primaries; impeachment will be a litmus test.

Mr. Nadler and his committee’s work will further reduce awareness of the Democratic legislative agenda. What swing voter today can describe what House Dems have done? That attention deficit will only get worse as Mr. Nadler becomes the president’s Inspector Javert. Impeachment could also distract from presidential candidates at a critical moment—year’s end, with early primary contests looming.

The biggest problem for Democrats is that pursuing impeachment risks alienating swing voters. The July 28 Quinnipiac Poll found 62% of independents didn’t believe that “Congress should begin the process to impeach President Trump.” Meanwhile, a June 16 Gallup Poll found 51% of independents thought Mr. Trump should not be “impeached and removed from office.”

Swing voters will ask why Democrats want to plunge America into a constitutional crisis. Impeachment requires broad bipartisan consensus. In this case, not even Democrats are united on the question.

By overplaying his hand, Mr. Nadler could create the impression of a partisan witch hunt. This would likely energize Mr. Trump’s base, and the inevitable failure to remove the president from office could depress Democratic turnout.

Still, Team Trump should consider a different tack from the one it took in response to the Mueller investigation. While it was under way, the president and his allies spent considerable time and energy attacking it. As Mr. Nadler proceeds, however, less may be more. A speech, tweet or TV appearance devoted to impeachment is a missed opportunity to tout the president’s agenda.

Tone also matters. It would be more effective if Team Trump’s comments were in sorrow and disappointment rather than in the frustration and anger that colored their reactions to the special counsel’s investigation. Mr. Nadler is moving ahead with impeachment, hoping for a miracle. It won’t happen; he is on a fool’s errand, setting up the country for even greater rancor and his party for disappointment.