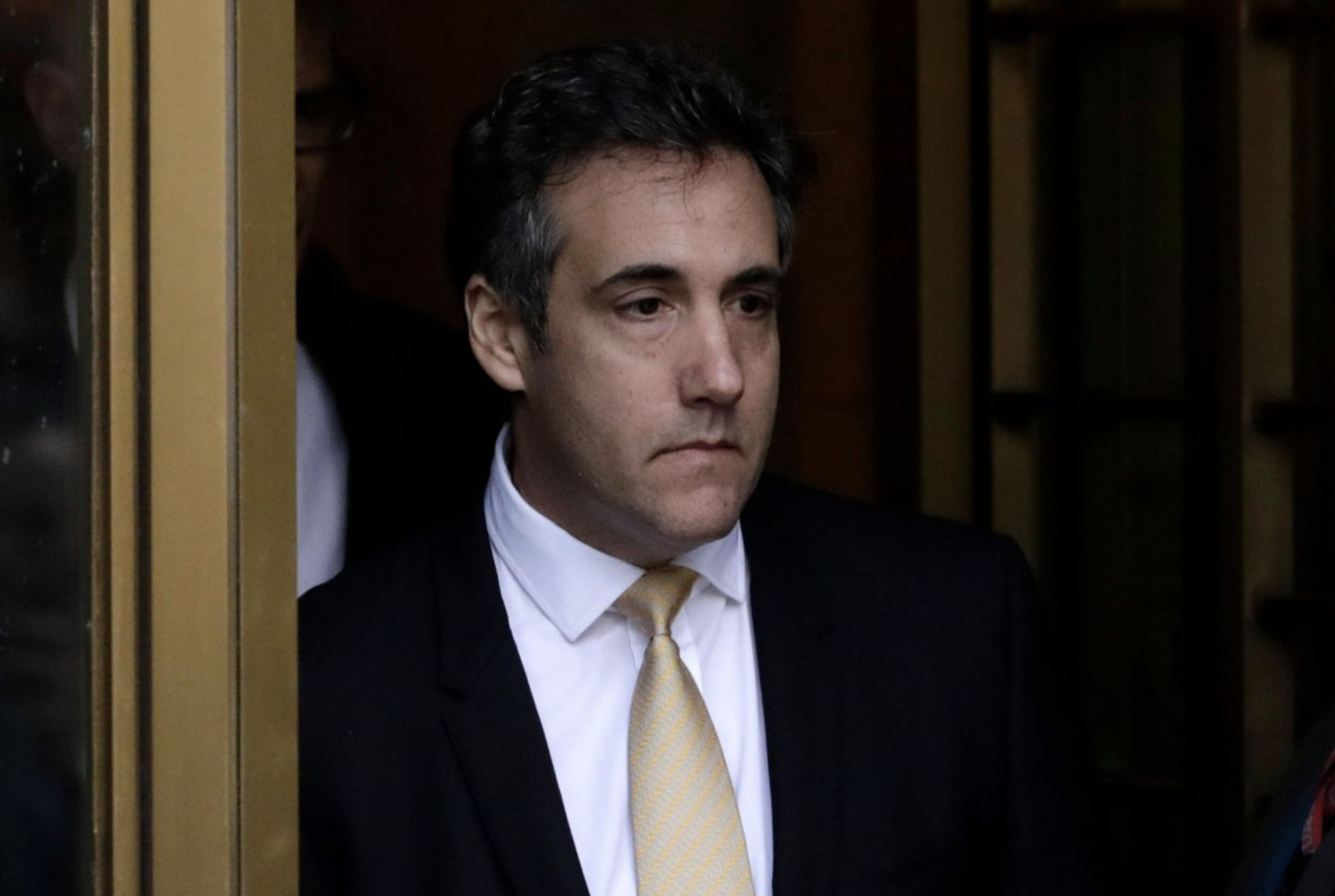 Grifters attach themselves to campaigns to refresh their credentials so they can sell their services to foreign governments and political parties, or businesses looking to buy influence. Straphangers hope to land a job in the West Wing—and if that’s not possible, to cash in on their connections.

The consequences for President Trump of having people like this around him became clearer than ever Tuesday, when his former campaign chairman, Mr. Manafort, was found guilty of tax and bank fraud and hiding foreign bank accounts, while the president’s longtime personal lawyer and “fixer,” Mr. Cohen, pleaded guilty to tax evasion, making false statements, and campaign-finance violations.

So what’s the likely political fallout from these courtroom bombshells?

First, full disclosure: When Mr. Manafort wrote Mr. Trump in spring 2016 to offer his assistance, he said I was his “blood enemy.” By that Mr. Manafort referred to the unsuccessful campaign he managed for my rival for the national chairmanship of the College Republicans—in 1973! Mr. Manafort must have an enormous capacity for grudges: I can’t remember interacting with him after that campaign, and I last saw him at the 1996 GOP convention.

Following Tuesday’s verdict, the president declared that special counsel Robert Mueller’s successful prosecution of Mr. Manafort “has nothing to do with Russian collusion.” Mr. Trump is right—for now. Only the final special-counsel report will settle that definitively. Still, there’s reason to be skeptical of the collusion narrative. Every presidential campaign leaks, and the Trump campaign leaked more than any in history. If there had been collusion, the public would likely know about it by now.

Some defenders of the president dismiss the Manafort verdict as a witch hunt. This is wrong and unwise. Mr. Mueller acted within his mandate, and Mr. Manafort was found guilty of failing to pay taxes on $30 million of income from consulting in Ukraine, $18 million of which he spent on clothing, antiques, real estate and home expenses. Though they may be distressed by the notion of 69-year-old Mr. Manafort spending decades in prison, Mr. Trump’s allies could spend their energy better by pointing out that the president was not involved in his schemes and was in fact used by him.

Mr. Cohen’s guilty pleas are more troubling for Mr. Trump, and not simply because Mr. Cohen admitted to paying hush money to Stormy Daniels and Karen McDougal, who claim to have had affairs with Mr. Trump. Mr. Cohen now says Mr. Trump directed him to make the payments to protect his election prospects, an action some believe constitutes a violation of campaign-finance laws.

But many legal analysts doubt the payments were illegal, including Bob Bauer, former White House counsel to President Obama and legal adviser to Mr. Obama’s campaigns. In an article last month, Mr. Bauer suggested that “the question for legal purposes is whether Trump would have made this payment even if he had not been a candidate.” The president, he believes, “does not have to deny that politics played some part in his and Cohen’s plotting.” Rather, Mr. Bauer argues that Mr. Trump’s desire to protect his personal reputation complicates the campaign-finance question: “A dual motive is enough to muddy the legal waters.” Unable to prove the payments were made solely for a political purpose, it is unlikely that prosecutors will proceed with charges.

Still, Tuesday’s events will bring significant damage. Messrs. Manafort’s and Cohen’s legal troubles will further cement in the public’s mind that corrupt people weaseled their way into Mr. Trump’s orbit before and during his presidential campaign. This notion will be reinforced further when Mr. Manafort’s next trial begins in September, over charges of money laundering, failing to register as a foreign agent, and lying to federal agents.

The events will also strengthen congressional Democrats’ argument that their party is a necessary check on the president. Yet while Democrats have the advantage now, they could easily overplay their hand and turn off swing voters who don’t want America plunged into a political circus like the one Republicans created by impeaching Bill Clinton in 1998.

Given Justice Department guidelines, Mr. Mueller—in contrast to James Comey —is unlikely to act in ways that affect the election once September begins. The president may still choose to lash out at the special-counsel investigation, but that would hurt him and his party. Rather than attacking the Mueller probe, Mr. Trump’s best approach would be to focus on his agenda. That would be a better strategy than reviving Tuesday’s sordid drama.