With IRS Funding, Democrats Plan To Audit the Middle Class 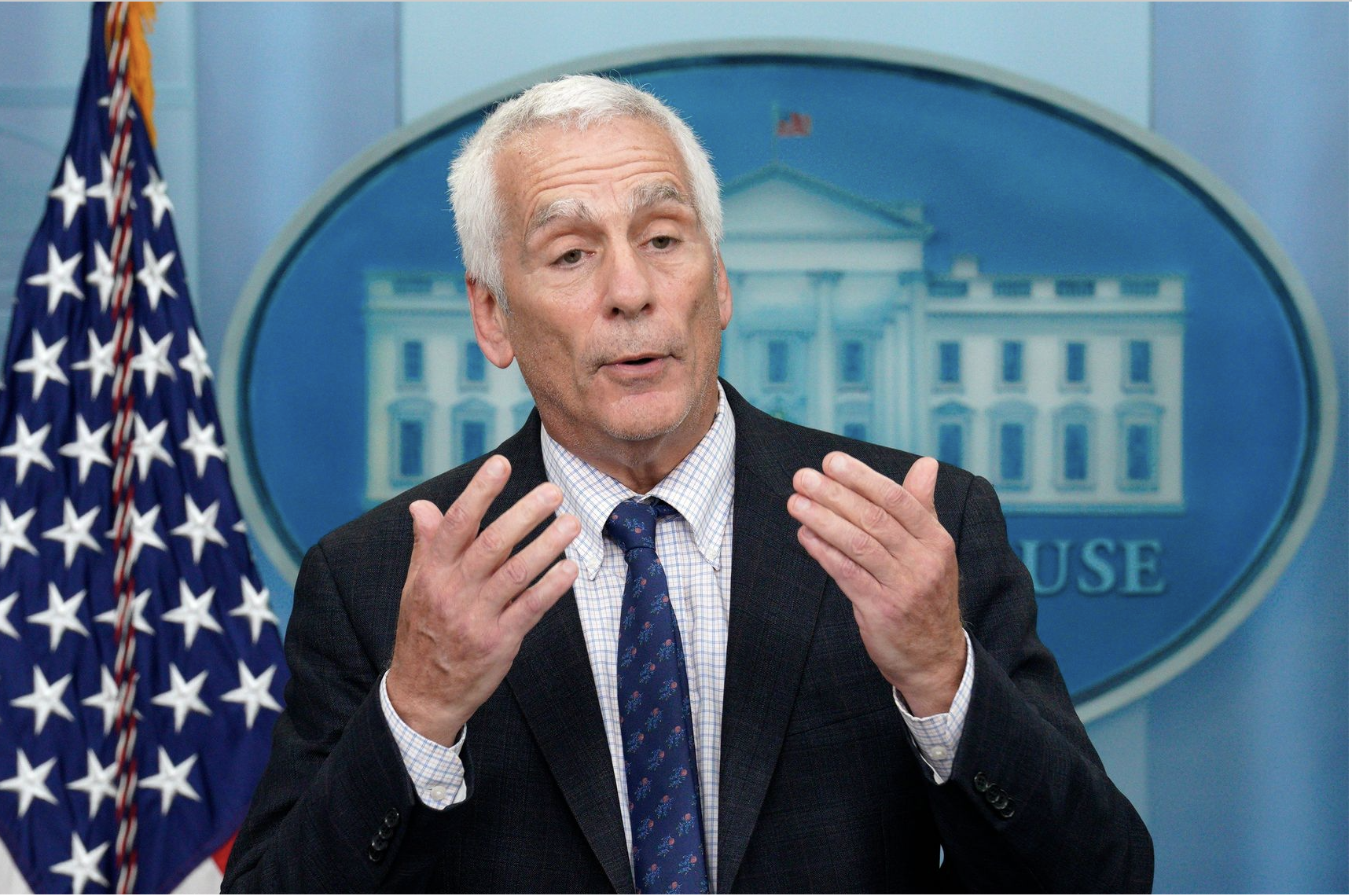 It sounded like an ironclad promise when Jared Bernstein of President Biden’s Council of Economic Advisers told Fox News’s Neil Cavuto on Aug. 16 that the $45.6 billion in the Inflation Reduction Act to expand Internal Revenue Service compliance efforts “will not be spent on increasing audits of anybody” making less than $400,000 a year.

“IRS enforcement is going to target those well above $400,000,” Mr. Bernstein pledged. “There’s no targeting of the middle class!”

Mr. Bernstein was shading the truth. Other Team Biden members got in on this obfuscation effort, but if you read between their weasel words you can tell that they knew the number of audits on those making less than $400,000 would increase. In an Aug. 10 letter to IRS Commissioner Charles Rettig, Treasury Secretary Janet Yellen wrote, “I direct that any additional resources” the IRS receives from the act “shall not be used to increase the share of small business or households below the $400,000 threshold that are audited relative to historic levels” (emphasis added). The commissioner wrote senators on Aug. 4 promising that the IRS would design “the investment of enforcement resources” around Ms. Yellen’s “directive that audit rates will not rise relative to recent years for households making under $400,000.”

These officials couched it in confusing language, but it’s clear what the administration was saying: More households of all incomes will be audited by the IRS with its new compliance funding, with each income group’s share of audits remaining roughly what it has been.

This pattern has been relatively stable for a long time because of the way the IRS picks returns for audits. Some audits are randomly assigned, others triggered by algorithms that flag discrepancies. Still others are the result of secretive processes the IRS doesn’t reveal. But it’s obvious from these data that the bulk of the new audits funded by the Inflation Reduction Act are going to hit households making less than $200,000 a year. If the IRS honors its promise to hold the share of audits to historical levels, that’ll be 95% of the new audits.

How many more audits are coming in total? It’s hard to say. The IRS won’t predict what taxpayers are in store for. The Congressional Budget Office won’t estimate, though it did say that the number of audits will “rise for all taxpayers” to levels the IRS had in 2010, when a greater percentage of returns were audited. Drawing on that year’s data, a Republican House Ways and Means Committee staff analysis predicts that there will be an additional 1.2 million audits a year over the coming decade, of which 710,000 each year will hit those making less than $75,000.

However the actual numbers break down, it’s clear that most normal Americans will face an increased likelihood of being audited, and based on Ms. Yellen’s and Mr. Rettig’s comments, the administration knows this—Mr. Bernstein’s protestations aside. The IRS’s annual enforcement budget was $5.4 billion this year, and it’s getting $45.6 billion more this decade from the new law. Of course more people of all income levels will get audited.

Congressional Democrats even had an opportunity to protect Americans making less than $400,000 from these audits and chose not to. Sen. Mike Crapo (R., Idaho) proposed an amendment to the Inflation Reduction Act to prohibit the use of any new IRS compliance funds for audits of companies or individuals with incomes below $400,000.

All 50 Democratic senators voted “no” on Aug. 7, killing the amendment. This all means that the debate on the IRS between now and November will be not on “taxing the rich” but on badgering the middle class. That’s an argument Democrats will lose every time.