Biden Takes His Turn In The Barrel 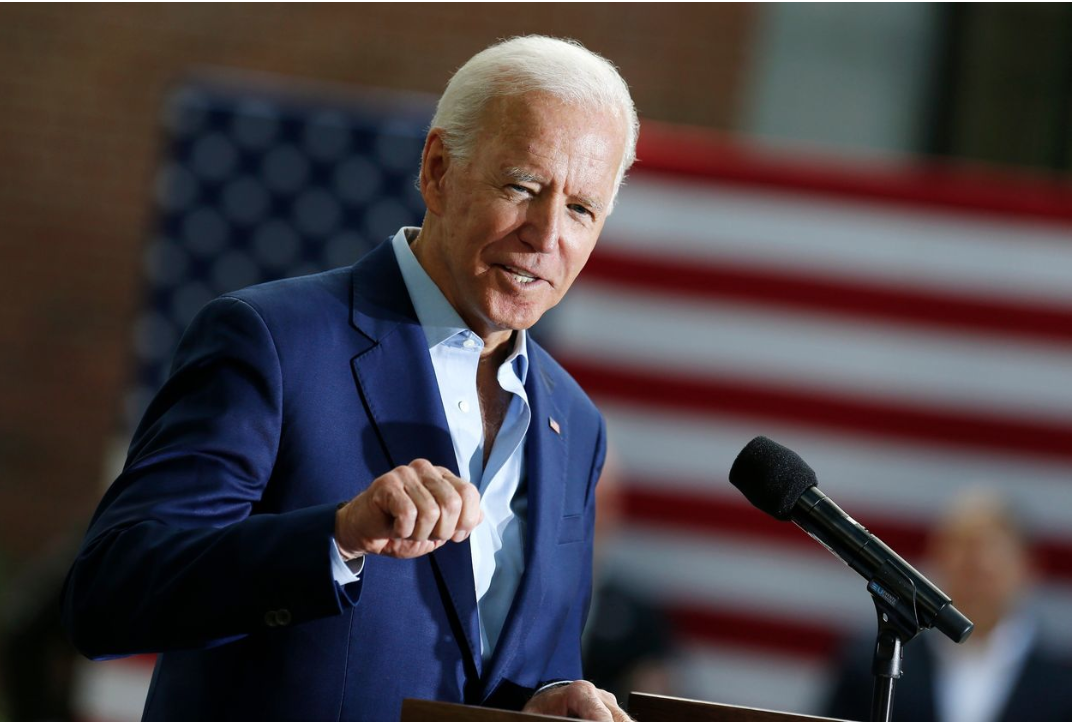 His frequent gaffes, routine misremembering and occasional weird observations are partly to blame. When he mistakes New Hampshire for Vermont, recalls Parkland shooting survivors visiting him while he was vice president (the shooting was in 2018) or opines on how bad it would have been if Barack Obama had been assassinated after he became the presumptive Democratic nominee in 2008, many Americans say to themselves: What the heck is up with him?

Yet 298 other people also helped put Mr. Biden into the barrel. That’s the number of Democrats surveyed in an Aug. 20 Monmouth University Poll that gave Mr. Biden only 19% support nationwide, compared with 20% for both Sens. Bernie Sanders and Elizabeth Warren. (Mr. Biden was at 32% in Monmouth’s June poll.)

In response, Politico’s headline shrieked, “Poll: Bernie, Warren surge to tie Biden” while CBS News and the New York Times declared a “three-way tie” and CNN called it a “three-way lead.” These were followed by positive coverage of Ms. Warren’s large crowds and deft signaling to her party’s establishment that she’ll be a team player.

Those swooning over the Monmouth results overlooked that its small sample carried a big margin of error—almost 6 points up or down for each candidate. They also ignored five other surveys conducted within a week of the Monmouth Poll. In those Mr. Biden drew an average of 29% support, Mr. Sanders 19% and Ms. Warren 15%.

Maybe those five polls were wrong and Monmouth right. Or maybe political junkies were looking for excuses to escort Mr. Biden to the barrel and Ms. Warren to the spotlight. After all, the Massachusetts Democrat has risen in the RealClearPolitics average from 9% on June 1 to 16.1% on Wednesday, while Mr. Sanders grew from 16.5% to 17.8%, and Mr. Biden slipped from the 35% he enjoyed June 1 to 28.5% today.

Let’s be clear, however, about presidential primary polling. First, it is very early. Lots will change. Second, national polls at this point are not definitive—except if you’re still polling at zero, in which case you’re likely going nowhere. That’s why the Democratic contest probably consists of three candidates with a realistic shot, perhaps four and at most five.

Third, national polls matter a lot less than polls in states with early contests. Largely based on name identification at this point, national polls can move quickly when voters really start paying attention right before their local primary. But even then, there will be big fluctuations in Iowa, New Hampshire, South Carolina and Nevada. Fourth, it’s better to look at the pattern in several recent reliable polls than fixate on one.

Polls are easy to report on. What’s much harder to gauge is the quality of each candidate’s campaign organization. This matters in the early states, especially Iowa, whose Feb. 3 caucuses kick things off. A top-quality organization in an early state can help a candidate take advantage of any breakthrough moment late this year—think Mr. Obama’s speech at the November 2007 Jefferson-Jackson dinner in Des Moines—that in turn allows the candidate to beat expectations and gain momentum in what will be a front-loaded contest.

Iowa is where Ms. Warren is pressing Mr. Biden. He has plenty of big-name endorsements there, but she purportedly has built a stronger Hawkeye State ground game. Team Biden is countering by bulking up his staff—now the state’s largest—and engaging with every Biden supporter they can find.

The politirati also appear to be souring on Mr. Biden’s argument that he is the most electable Democratic candidate. His electability is still widely accepted among older Democrats, even as it’s likely to be rejected by younger ones. But guess who votes?

More important, Mr. Biden’s campaign implicitly argues that he is the leading traditional Democrat in the race, not a wacky radical with a plan for free everything, bent on transforming America into a progressive paradise. His principal competitors help him appear normal with what they say.

This is not to suggest Mr. Biden has the contest locked up. Voters may react to his ragged performance by deserting him. His two main opponents are ideologically in tune with each other, and collectively they have more support that he does, while Mr. Biden has shown little ability to freshen up his message to keep voters engaged.

Though it feels like this election has been going for an eternity, it’s just getting started. Not everyone can run an endurance race. Whoever can may end up with the Democratic nomination.