The Other House Race 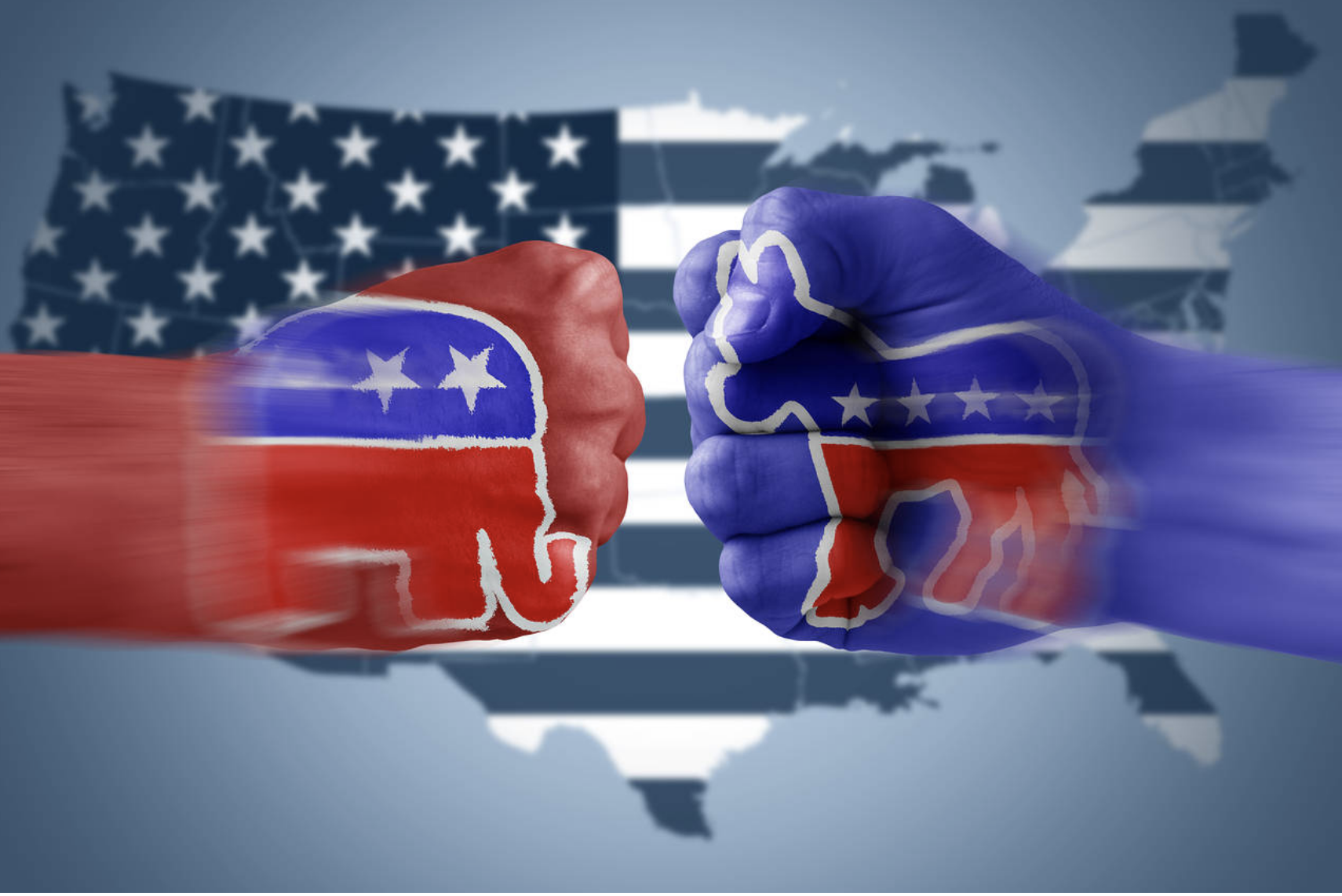 There are two battles under way for control of the U.S. House of Representatives.

The first and better known is over which party will have the majority when the 116th Congress meets in January. This will be determined by the roughly 60 competitive districts at play in the 435 elections for the House this November. Democrats now enjoy the upper hand.

The second fight—also crucial but less discussed—is over which party has the better chance of holding the House for the decade after states redraw congressional-district lines in 2021. This fight involves 6,066 contests for state legislative seats this fall and another 6,318 races next year and in 2020. Because most state senators serve four-year terms, many of those elected this November will cast votes on redistricting plans after the next census. Both parties want to hold the pen when the time comes to draw new congressional district lines.

Republicans held that power in many states in 2011, having picked up 721 state legislative seats and 23 chambers in the two years following President Obama’s 2008 victory. They were rewarded handsomely for it in the subsequent redistricting.

Today Republicans hold 67 of 99 chambers (Nebraska has a unicameral legislature) and hold unified legislative control in 32 states. In four states—Alaska, Colorado, Maine and New York—control is split, with each party holding one chamber. Democrats have legislative majorities in both houses in only 14 states.

Much of the GOP’s sweeping success at the state level over the past decade has been due to the efforts of the Republican State Leadership Committee. The group aims to raise $50 million this cycle to support state legislative campaign committees and fund key local contests.

The RSLC no longer has the field to itself, however. The National Democratic Redistricting Committee, founded by former Attorney General Eric Holder, aims to reverse the balance of power in state legislatures. It has recruited Mr. Obama’s political committee, Organizing for America, as a partner.

The NDRC aims to raise $40 million this cycle. In addition to spending on legislative elections, it promotes ballot initiatives to take redistricting power away from state legislatures and launches court challenges to overturn existing district lines. The NDRC has already launched a successful challenge to Pennsylvania’s lines and is pursuing a similar case in North Carolina.

Seven states are expected to gain U.S. House seats. Republicans now hold large legislative majorities in four of them—Florida, Montana, North Carolina and Texas—that don’t appear to be at risk, though Democrats will take runs at the Florida Senate and the North Carolina House. But expect fierce battles in the other three this year and in 2020. Republicans have only a four-seat margin in the Arizona Senate and a two-seat margin in the Colorado Senate (where they are a minority in the Assembly). While Democrats hold the Oregon House by 10 seats, they only hold the state Senate by four.

Nine states are expected to lose congressional seats. Of those, Republicans have strong legislative majorities in five—Alabama, Michigan, Ohio, Pennsylvania, and West Virginia—while Democrats hold Illinois and Rhode Island (which would only have one U.S. House seat) by wide margins. But the other two are up for grabs. The Minnesota Senate is now tied 33-33 with one vacancy, and Republicans control the New York Senate 32-31 only because an independent Democrat caucuses with them.

Messrs. Obama and Holder are also targeting four presidential battleground states: Nevada, where Democrats control the Senate 10-8; Virginia, where Republicans control both houses by one- or two-seat margins, Wisconsin, where the GOP Senate majority is 18-15, and Georgia, where Democrats hope to whittle down the nearly 2-to-1 Republican majorities in both chambers.

Control of governors’ mansions also matters in the redistricting process because governors can veto plans. But this most politically sensitive of processes begins in state legislatures. That means this November voters will take a major step toward deciding which party commands not only their state legislatures in 2019, but perhaps the U.S. House of Representatives through the 2020s.