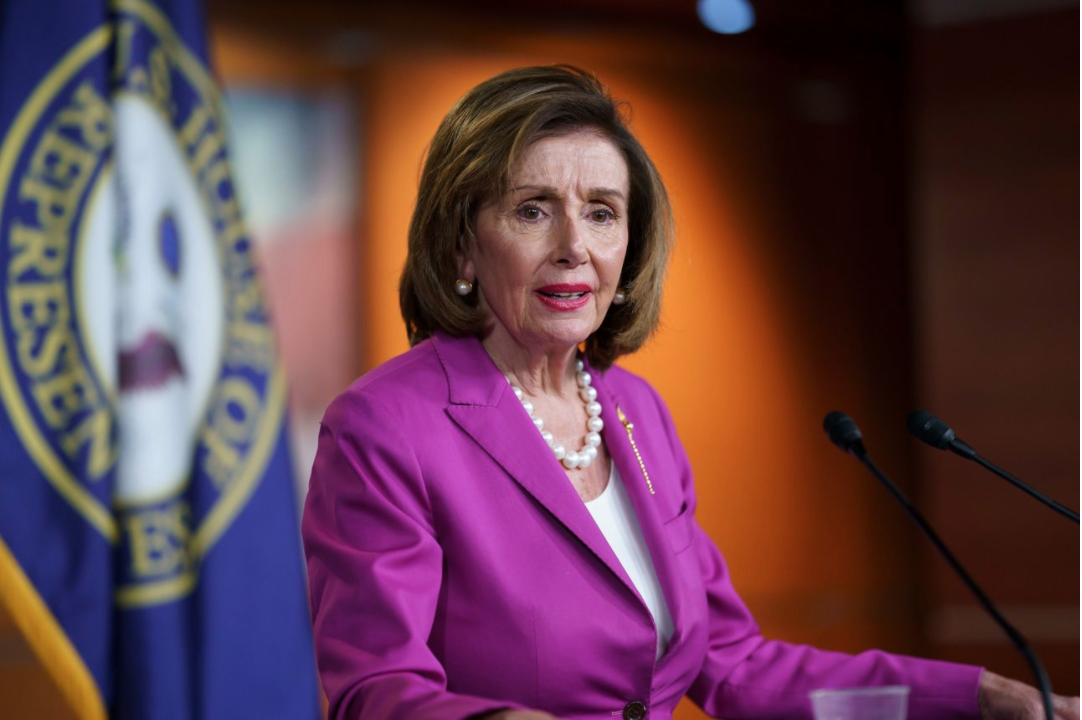 The testimony last week before the House Select Committee on the Jan. 6 attack by Capitol and D.C. police officers was riveting. Their description of that day’s events demolished claims by some Republicans that the assault on Congress wasn’t very different from a “normal tourist visit” or a peaceful protest. Unfortunately, Speaker Nancy Pelosi has made building a national consensus on what happened needlessly difficult.

The country needs a sober, accurate assessment of that day’s events, as well as vigorous prosecution of anyone who took part in the attempt to derail the joint congressional session’s certification of the presidential election—particularly those who assaulted police and breached the Capitol.

To that end, the Jan. 6 Select Committee can still accomplish much, but it’s laboring under a cloud generated by Mrs. Pelosi’s rejection of two of House Minority Leader Kevin McCarthy’s nominees to the panel—Reps. Jim Banks (R., Ind.) and Jim Jordan (R., Ohio)—for what she called “statements and actions” that gave her concerns “with respect for the integrity of the investigation.” Both Republicans questioned the conduct of last year’s election and opposed certification of some states’ electoral votes for President Biden.

Even the speaker admitted her action was “unprecedented,” since each party normally picks its select committee members. Her decision led Mr. McCarthy to withdraw all his picks. Having already named Rep. Liz Cheney (R., Wyo.) to the panel, the Speaker then added Rep. Adam Kinzinger (R., Ill.). Both will be fine members. (Full disclosure: Ms. Cheney and Mr. Kinzinger are friends to whose campaigns I’ve contributed.)

Still, Mrs. Pelosi has made the Select Committee appear more partisan than it should be. Skeptical voters will rightly ask: If objecting to an election outcome based on absurd theories and wild allegations was enough to disqualify someone for the Jan. 6 Select Committee, why is Rep. Bennie Thompson (D., Miss.) chairing it?

Mr. Thompson, who is also chairman of the House Homeland Security Committee, challenged the 2004 re-election victory of President George W. Bush. As then- Rep. Candice Miller (R., Mich.) explained during the January 2005 House debate on the matter, those who objected to Electoral College certification argued that “somehow Karl Rove was manipulating votes from a secret computer in the White House, and that somehow these secret computers were changing the votes on punch cards and optical scan sheets that record actual votes.” Mr. Thompson was one of 31 House Democrats who voted not to certify Ohio’s electoral votes, which were decisive.

Other Pelosi lieutenants voted to overturn the 2004 election. One is House Energy and Commerce Chairman Frank Pallone (D., N.J.), who was the first Democrat to rise to support the objection, questioning how Ohio election officials counted provisional ballots. Another is Financial Services Committee Chairman Maxine Waters (D., Calif.). Sounding like a recent president, she falsely declared in 2005 that one Ohio county “shows more votes cast than registered voters” and alleged (without proof) that Ohio “has not met its obligation to conduct a fair election.” At least Ms. Waters is consistent in seeking to overturn GOP presidential victories: She also opposed certifying the 2000 and 2016 outcomes.

Rep. Jim Clyburn (D., S.C.) also opposed the 2005 certification, which apparently doesn’t disqualify him in Mrs. Pelosi’s mind from being majority whip, the third-ranking Democrat in her leadership team.

The speaker did herself and our country no favors by rejecting Messrs. Banks and Jordan. She diminished the Select Committee’s chance to gain acceptance for its findings from many Americans. Allowing Mr. McCarthy’s GOP picks to raise questions and engage with witnesses might have been rambunctious, but it would have also been deeply revealing.

Any conspiracy theories or unsupported allegations Republican panel members advanced would have been subjected to scrutiny by committee colleagues, media and the public and likely would have been discredited on the national stage. This would at least have allowed a chance for a consensus to form on the important facts about that terrible day among politicians and voters.

Instead, I fear Mrs. Pelosi has undermined the perception of the panel’s fairness—and on election challenges, established one standard of tolerance for the beliefs and behavior of Democrats and another for Republicans.

Jan. 6 saw a violent assault on fundamental institutions, including our Congress and Constitution. No one should play down the danger of this event to our country. The Select Committee must get to the bottom of it all, but Mrs. Pelosi made that harder to achieve.