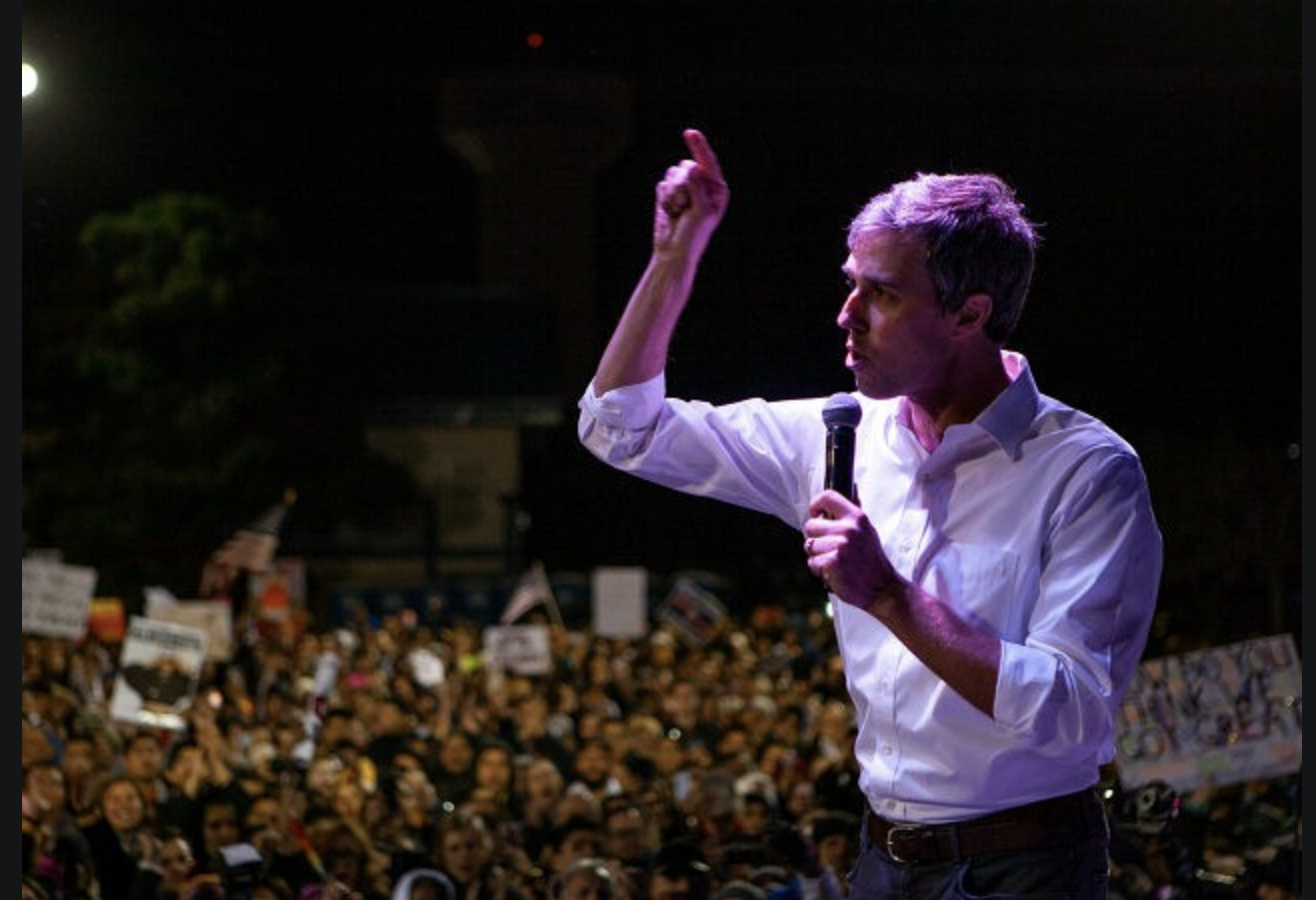 A friend of mine who lives in Texas is representative of voters who will decide the 2020 presidential race. He supports many of President Trump’s policies but winces at his behavior, words and unpresidential tone.

You’d think Democratic candidates would be trying to gain his vote or at least multiply his doubts about Mr. Trump. Instead, they lose all sense of proportion. Many blame the mass shooting in El Paso on the president. They say he’s a racist who motivates other racists to go on shooting sprees. To my friend, these statements come across as reckless and irresponsible. What Democratic candidates are doing is bad politics—and more important, it’s wrong.

Unfortunately, we are well past the point when politicians would stay silent long enough to let the victims’ families and friends grieve in peace. And I get that over-the-top rhetoric may help improve some Democrats’ chances to win the nomination. But it seems the more these White House hopefuls struggle for attention, the more extreme and desperate they make themselves look.

“I want to say with more moral clarity that Donald Trump is responsible for this,” Sen. Cory Booker declared of the shooting. Mayor Pete Buttigieg echoed the sentiment, arguing the president is “at best, condoning and encouraging white nationalists” like the Texas shooter.

Robert Francis O’Rourke responded to a question about Mr. Trump’s rhetoric with anger: “You know the s— he’s been saying. He’s been calling Mexican immigrants rapists and criminals. I don’t know, like, members of the press: What the f—?” Demanding that the reporter “connect the dots,” he accused the president of “inciting racism and violence.”

Sen. Elizabeth Warren said the president has “created plenty of space for hate.” Sen. Bernie Sanders: “We have a president who is a racist.” Both exploited the massacres in campaign emails, she to raise money for Democratic senatorial candidates, he for an online petition condemning Mr. Trump. (Names are collected for future fundraising emails.)

Then Joe Biden piled on, telling an Iowa rally, “How far is it from Trump saying this is an invasion to the shooter in El Paso declaring, ‘This attack is a response to the Hispanic invasion of Texas’? Not far at all.” Right after his speech, Mr. Biden sent out a fundraising email based on his remarks.

There’s more than a whiff of opportunism here. No one would—or should—hold Ms. Warren or Mr. Sanders responsible for the Dayton shooter’s murders, though his social-media posts apparently reveal he was a leftist who praised the violent Antifa movement and is a fan of the two senators.

Similarly, no one would or should hold Mr. Sanders responsible for the shooting at a GOP congressional baseball practice in June 2017—which wounded Rep. Steve Scalise, a Capitol police officer and two others—even though the shooter was a Sanders enthusiast who raged against Mr. Trump and his policies.

To their credit, Sen. Kamala Harris and former Housing Secretary Julián Castro were less strident. Ms. Harris said only that the president “does not understand the responsibility that comes with the office,” while Mr. Castro admitted “the person that is responsible for the shooting is the shooter,” although he believes “President Trump is making it worse.”

Barack Obama seemed to take a different approach than most of his party’s candidates. He tweeted that he shared the country’s grief. Then, while acknowledging there was no way to “stop every deranged individual,” he called for gun control and properly labeled the El Paso shooting an example of “troubled individuals who embrace racist ideologies,” having “been radicalized by white nationalist websites.” This required “better strategies to reduce the influence of these hate groups.” So far, so good.

But without mentioning President Trump’s name, Mr. Obama closed his statement by pointedly lambasting his successor, saying his language “isn’t new” and “is at the root of slavery and Jim Crow, the Holocaust, the genocide in Rwanda and ethnic cleansing in the Balkans.” That stoked partisan anger and did nothing to narrow America’s divide.

It was Mr. Trump who spoke the most healing words after the killings. He called the them “barbaric slaughters,” said “our hearts are shattered” and added: “In one voice, our nation must condemn racism, bigotry and white supremacy.” The president spoke for the entire country when he said, “We are outraged and sickened by this monstrous evil.”

I understand why people believe some of the president’s rhetoric is troubling. But labeling him essentially as an accomplice to murder will push our politics to the breaking point. It is a road America must not go down.