Republicans’ Turn In The Barrel 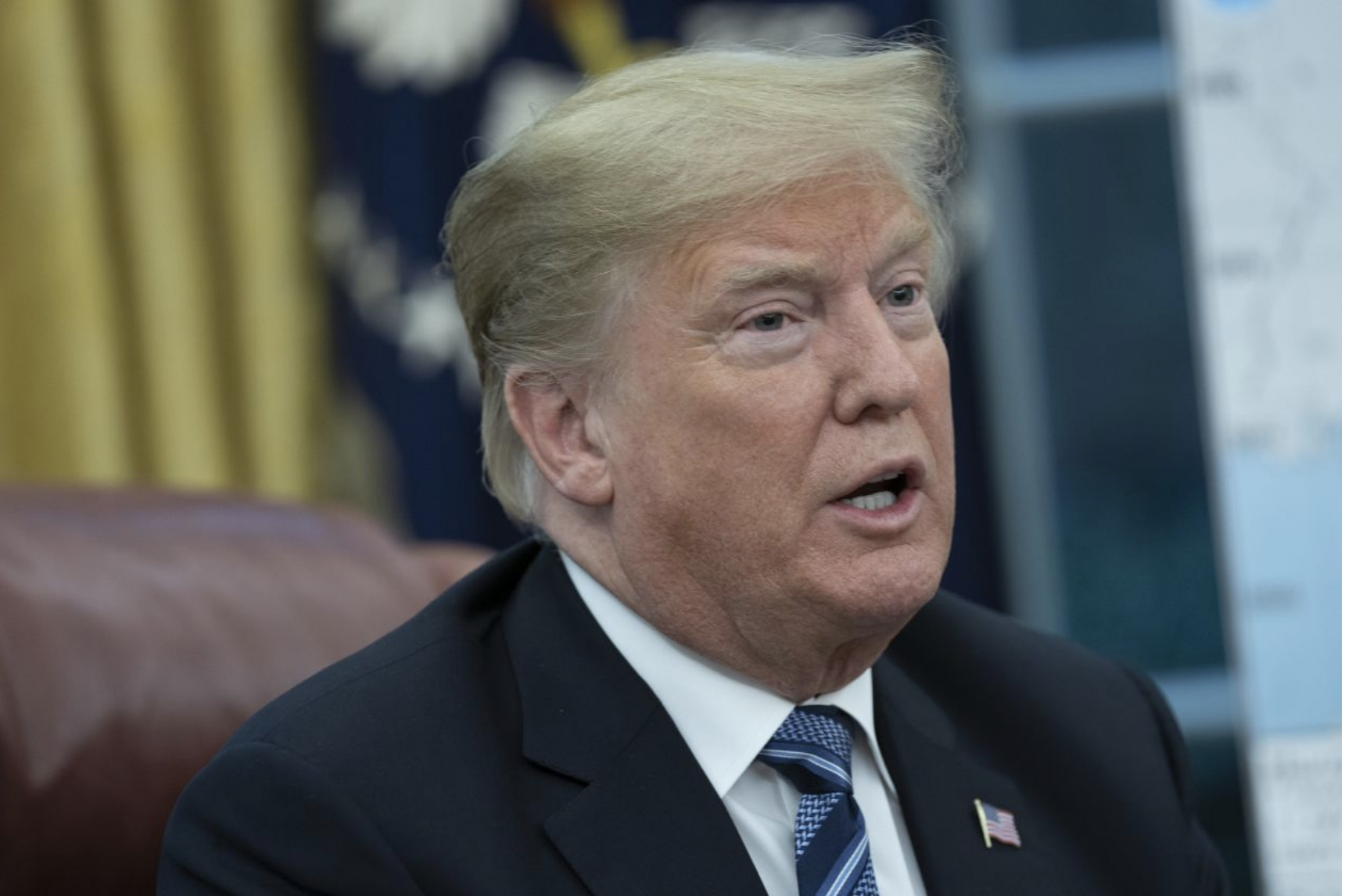 With the last primary in New York this Thursday, the 2018 general election is fully under way. Let’s take stock of the political landscape as the contest enters its final eight weeks.

President Trump’s approval rating in the Real Clear Politics average is 40.6%, while 53.6% disapprove. That’s a deterioration from 43.6% and 51.8% in late August. The explanation is hardly a secret: Mr. Trump recently received a barrage of bad news, including the plea deal of his former personal lawyer, the conviction of his former campaign manager, and high-profile criticism of his administration by current and former insiders.

Presidential approval is the most important indicator of voter sentiment in midterms. Yet Mr. Trump’s numbers vary by state and district. He remains popular in red states like Missouri, North Dakota and Tennessee and in congressional districts that typically lean Republican by 5 points or more.

Even as the president’s personal approval has declined, attitudes toward the economy remain positive. Mr. Trump’s rating on handling the economy is 50.7% approve, 42% disapprove in the Real Clear Politics average. Stronger consumer confidence and small-business optimism—which recently hit a 45-year high in the National Federation of Independent Business Index—could help some Republican candidates overcome the burden of Mr. Trump’s unpopularity.

Yet the Democratic advantage in the generic ballot has expanded from 3.9 points in the Real Clear Politics average on Aug. 11 to 8.2 points now. It’s generally thought Republicans can keep the House with a 4- to 6-point deficit. If the numbers don’t improve by Election Day, Nancy Pelosi will become House speaker.

The polls have been swinging back and forth all year, and Republicans are now having their turn in the barrel. The question is whether the polls swing again so that Mr. Trump’s numbers rise and the generic ballot tightens before Nov. 6.

This won’t happen by itself. It will require deliberate effort by the White House political operation and the president. He enjoys rallies and controversies—but it’s no accident his numbers improved following the announcement of the Singapore summit with North Korea’s Kim Jong Un in June. Mr. Trump is a more formidable political force when he’s viewed as a world leader and president. He diminishes himself when all his energy is focused on stumping for candidates and tweeting about critics. Bob Woodward’s new book criticizing his presidency and the New York Times op-ed by an anonymous “senior administration official” were bound to draw attention. The White House could have limited the damage if it had responded with a short, restrained and dismissive statement and moved on. Of course, as Mr. Woodward’s book intimates, containing the president’s self-destructive tendencies is not easy.

Recent polling also suggests that Republican House and Senate candidates are doing better where they have emphasized substantive differences with their Democratic opponents rather than boilerplate. For example, the wave of ads from the Paul Ryan-sponsored Congressional Leadership Fund super PAC over the past month improved the images of some vulnerable Republican House candidates in races across the country.

Florida Gov. Rick Scott’s disciplined Senate campaign should be a model for Republicans nationwide. In a state Mr. Trump carried by only 1.2 points, a recent Quinnipiac poll shows a dead heat—49% to 49%—between Mr. Scott and three-term incumbent Sen. Bill Nelson. Mr. Scott has an independent brand and has focused like a laser on the small number of voters who are undecided or weakly attached to their current choice.

The Florida contest proves there are two very different types of terrain in 2018. In Senate and House contests in states that lean Republican by 5 points—or voted for Trump by 10 points—the normal rules apply. If a GOP incumbent runs a solid race, the state or district’s underlying nature will express itself.

But GOP Senate and House majorities require victories in less rock-ribbed Republican turf like Florida, too. In these places, the key voters are soft Republicans and Republican-leaning independents who approve of Mr. Trump’s policies but not the man, as well as the even smaller number of undecided voters. The big tactical challenge for GOP candidates is balancing the needs to generate high Republican turnout and to reach those pockets of swing voters. Mr. Trump’s volatility makes this a daunting challenge.