The 30 Republicans Holding Up Tax Reform 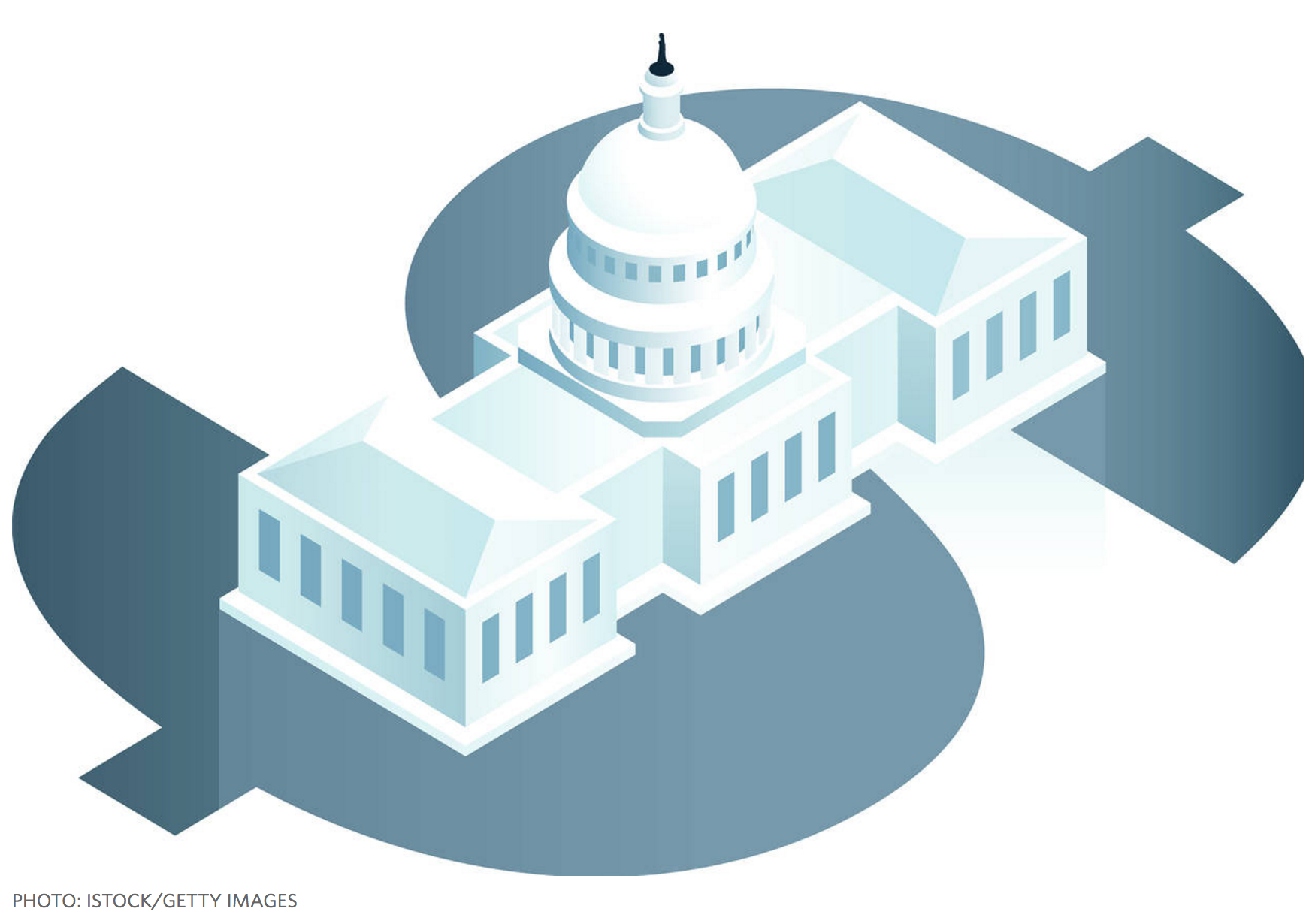 No matter how persuasive President Trump is, it’s unlikely he can round up enough Democrats to get 60 votes in the Senate for tax reform. That means Republicans will need to use the Senate’s reconciliation process, which avoids the filibuster, to pass their plan with 51 votes. But first the House and Senate must pass a budget resolution—and soon.

A budget resolution sets spending levels and authorizes congressional committees to prepare bills fulfilling the blueprint. With the reconciliation plan in mind, this year’s resolution would set the size of the tax reform and then instruct the House Ways and Means Committee and the Senate Finance Committee to flesh out the provisions.

Gaining agreement on a budget resolution is always tough. No more than a handful of lawmakers from the opposition party ever vote for the majority’s resolution. It helps that Republicans control both the House and Senate, but the GOP must still resolve its internal philosophical disagreements.

House Republicans tend to insist on resolutions that balance the budget within 10 years. This means resolutions that pledge to slow substantially the growth of entitlement spending. Such promises are rarely fulfilled. But putting them in the budget blueprint fuels Democratic ads claiming Republicans will throw grandma off the cliff and deprive poor children of free school lunches. Knowing this, Senate Republicans tend to want resolutions that reach balance after 10 years. Another GOP tension is between defense hawks, who want increased military spending, and deficit hawks, who want all spending restrained or cut.

Then there are nerdy but important technical arguments, starting with how the resolution’s spending baseline is calculated. Beginning with a baseline of “current law” means assuming that a tax break currently authorized for only a year or two will actually expire instead of being reauthorized. But Congress renews some tax breaks annually and probably will keep doing so through the next decade. To account for this, many in the GOP want to calculate the baseline under “current policy.”

It sounds technical, but it quickly becomes political. Democrats demand “current law” because a higher baseline would make tax reform appear to raise the deficit more than it actually would. On the other hand a lower baseline would give tax reform more wiggle room: One GOP budget expert tells me that “current policy” would provide, on paper, $450 billion that could be used to lower rates and make the tax code simpler and fairer.

Dynamic scoring is another geeky fight. A tax reform that generates economic growth will offset some of the government revenue lost from cutting rates. Republicans want their bill evaluated with dynamic scoring because it takes this effect into account and makes reform more attractive. Democrats oppose it for the same reason.

Still, given time and leadership—both on Capitol Hill and from the White House—Republicans could cobble together a budget resolution setting up a strong tax reform, which in turn would juice the economy and redeem the GOP in the midterms.

The biggest obstacle is the House Freedom Caucus. This group of just over 30 Republican congressmen has already slowed up the process by threatening to vote with Democrats against the GOP budget resolution unless they can see and approve, in advance, every major provision of the tax-reform bill. The Freedom Caucus tried in late July to block the House Budget Committee’s passage of a resolution unless the border-adjustment tax was taken off the table—which it then was. Now the Freedom Caucus’s members say they’ll flake on the budget resolution if tax reform includes full, immediate expensing of business investment. But if that’s agreed to, they’ll have more demands.

These lawmakers say they want Congress to operate in “regular order,” with committees grinding away to write legislation instead of leadership handing it down. This is hypocritical bunk. What they want is for their caucus to dictate the details of tax bills to the House Ways and Means Committee, the Senate Finance Committee and the Republican majorities on both sides of Capitol Hill. Their approach is to make demands while threatening to join Nancy Pelosi in opposing the budget resolution unless they get their way.

If the Freedom Caucus acts on its threat, the budget resolution could be voted down, making tax reform impossible. No doubt, following their M.O., the group’s members would then blame the GOP leadership. Even if the resolution passes, the Freedom Caucus’s shenanigans may delay tax reform until 2018. These lawmakers are demonstrating once again that the freedom they most prize is freedom from the responsibility of governing.