The National Battle for Redistricting 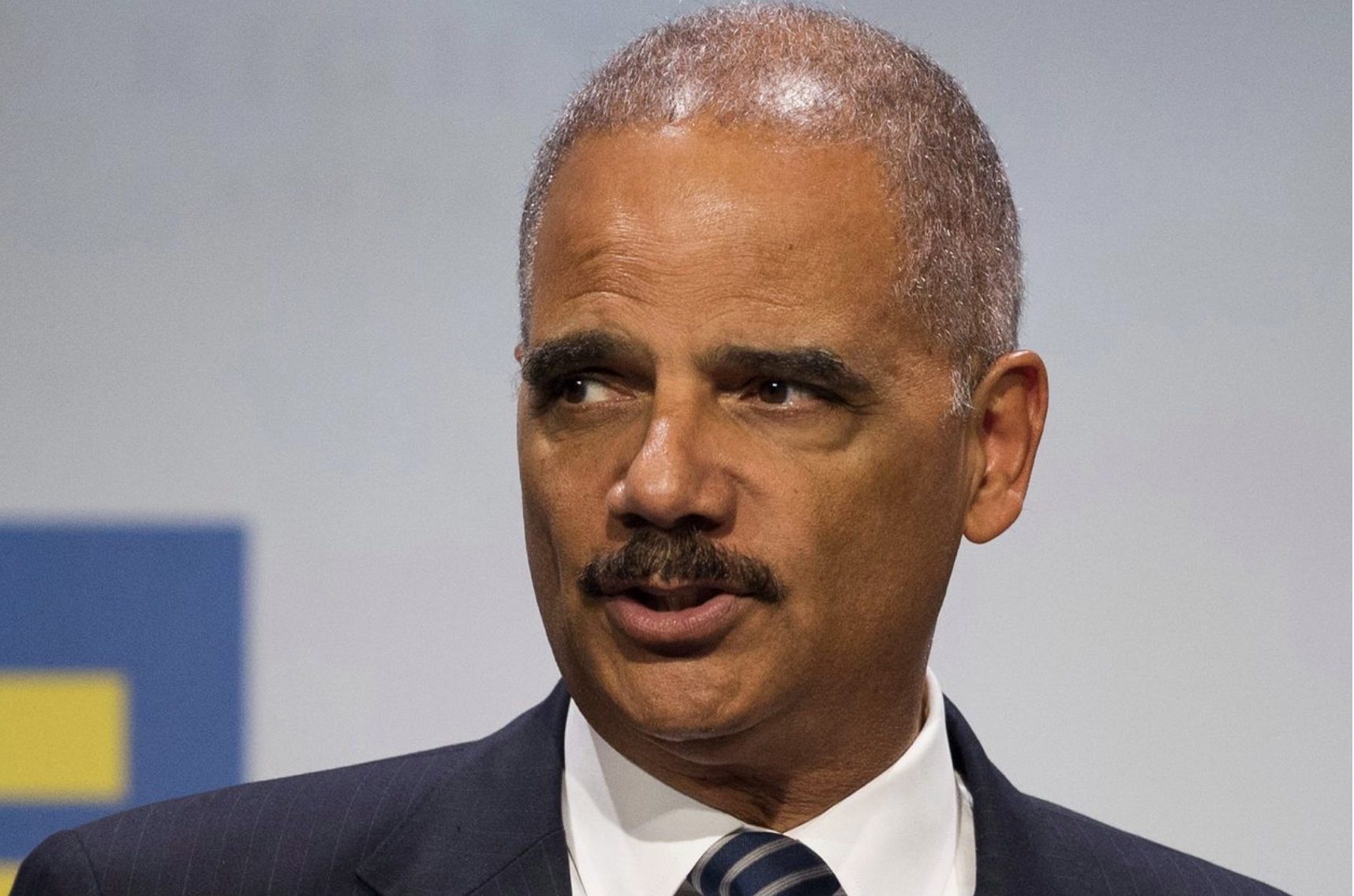 To the degree Americans are following politics right now, the presidential contest draws their attention. But the Democratic primary isn’t the only race that matters. Many politicos in both parties are keenly focused on the bottom of the ballot. Democrats and Republicans will spend tens of millions on a handful of state legislative seats in 16 states for one main reason: congressional redistricting.

As required by the Constitution, the federal government will conduct the census in 2020. Then it will reapportion the House, taking seats from states whose populations haven’t kept pace and transferring them to those that are rapidly growing. In 2021 states must draw new lines for congressional and state legislative districts for the next decade.

In 2010, aided by President Obama’s unpopularity, the GOP picked up 720 state legislative seats and took over 20 additional state legislative chambers. Combined with a wave of gubernatorial victories, this put the GOP in control of redistricting in states with a combined majority of U.S. House seats.

The Democratic Party was caught napping in 2010 by the GOP, whose efforts were driven by Ed Gillespie at the Republican State Leadership Committee. Wanting to avoid a repeat in 2020, former Attorney General Eric Holder formed the National Democratic Redistricting Committee in 2016. While Mr. Holder says he’s working for a fair drawing of district lines, when his organization filed for nonprofit status it told the IRS its goal was to “favorably position Democrats for the redistricting process.” Mr. Obama has thrown in with his former attorney general, rolling his personal political committee, Organizing for America, into Mr. Holder’s NDRC.

Nearly $90 million in spending from national groups helped the Democrats pick up eight chambers in 2018, all in states with Democratic governors. But this was a middling performance. The nonpartisan National Conference of State Legislatures reports that 12 chambers change partisan control in an average election.

Now Republican and Democratic groups are laying out their 2020 targets, and their lists are remarkably similar. Both parties are focused on 10 states, four in the Southeast. Republicans control the Virginia House of Delegates and Senate by a single vote in each chamber. Both are up this November. Republicans control both chambers in Georgia (where Democrats hope to flip 15 House seats), Florida (where Democrats are targeting three Senate seats) and North Carolina (where the Dems hope to grab four Senate or five House seats).

The parties are also fighting over four Great Lakes states. Democrats want to flip Pennsylvania by winning at least three Senate and nine House seats, and hope to gain the Wisconsin Senate by taking three seats. With a 24-9 Senate advantage and a 60-38 House margin for the GOP, Ohio seems out of reach for Democrats. But they want to narrow the gap. Republicans will try to defend those majorities and go on offense in Minnesota, aiming to recover control of the state House, where they need eight seats.

Both parties are targeting Louisiana and Texas. The Bayou State holds legislative elections this fall. Democrats will try to grab six state Senate seats and narrow the GOP’s House majority in hope that pro-trial-lawyer Republican representatives will join in passing a Democratic-friendly redistricting plan. While Democrats have no chance of erasing the GOP’s four-seat Texas Senate margin, they are making a hard run at the eight-seat Republican House majority.

Republicans hope to reduce the Democratic edge in the New York Senate so the GOP isn’t completely shut out of redistricting. In Kansas, the GOP aims to pick up three Senate seats and one House seat for a supermajority to override the Democratic governor’s expected veto. Republicans want to expand their seven-seat Senate and three-seat House cushions in Iowa and grow their numbers in the unicameral and nominally nonpartisan Nebraska Legislature.

Democrats want to expand their lead in the New Hampshire Legislature and narrow the gap in Kentucky, where the GOP dominates the Senate 29-9 and the House 60-39.

Exactly how much each side will spend is unclear, but Mr. Holder has enlisted Terry McAuliffe, a former chairman of the Democratic National Committee, to raise money. He’s telling insiders their goal is $400 million. That’s typical bravado from Mr. McAuliffe, but Republicans beware: He’s a fundraising machine. For their part, the RSLC has brought Mr. Gillespie back and are ramping up their efforts.

Both parties know the victor in this clash could hold the keys to Congress for a decade. They also know it could be settled by a handful of votes in dozens of legislative contests in small towns in Pennsylvania and Wisconsin and suburbs in Florida and Texas. It will be a heckuva battle.