What Kavanaugh Did At The White House 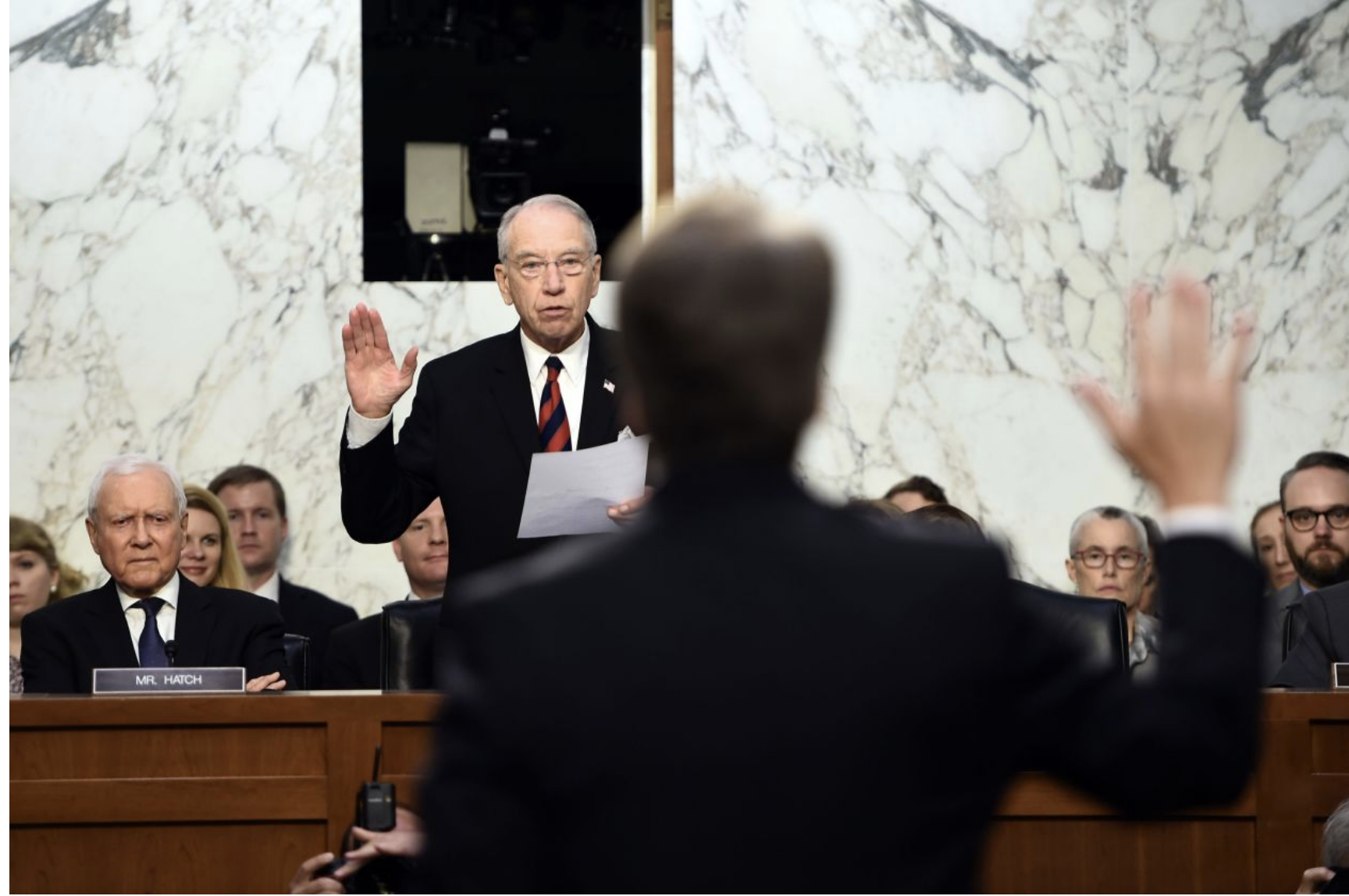 The Judiciary Committee Democrats auditioning for president know this. Since most have already announced their opposition to Judge Kavanaugh’s nomination, why should anyone believe their minds would be changed by anything in the unreleased papers? Most of these Democrats weren’t seeking to conduct a thoughtful hearing of Judge Kavanaugh’s judicial philosophy and fitness for the court. They were ingratiating themselves with their party’s radical fringe through a made-for-TV stunt that undermined the Supreme Court’s public standing.

Ms. Harris revealed her political intentions in a fundraising appeal Tuesday night. It declared, “Every moment is an organizing opportunity.” With Sen. Dick Durbin defending the attempts of disruptive audience members to hijack the hearing as “the noise of democracy,” the Democrats’ antics will help normalize the intimidation of committee chairs and demonstrations in future congressional hearings.

The spectacle Democrats created demonstrates how weak their case is against Judge Kavanaugh. Unable to attack his conduct as a judge, they engaged in a desperate fishing expedition. The result? The Democratic disrupters look like fools—and Brett Kavanaugh will soon be the 114th Supreme Court justice.