AOC Is The Gift That Keeps Giving 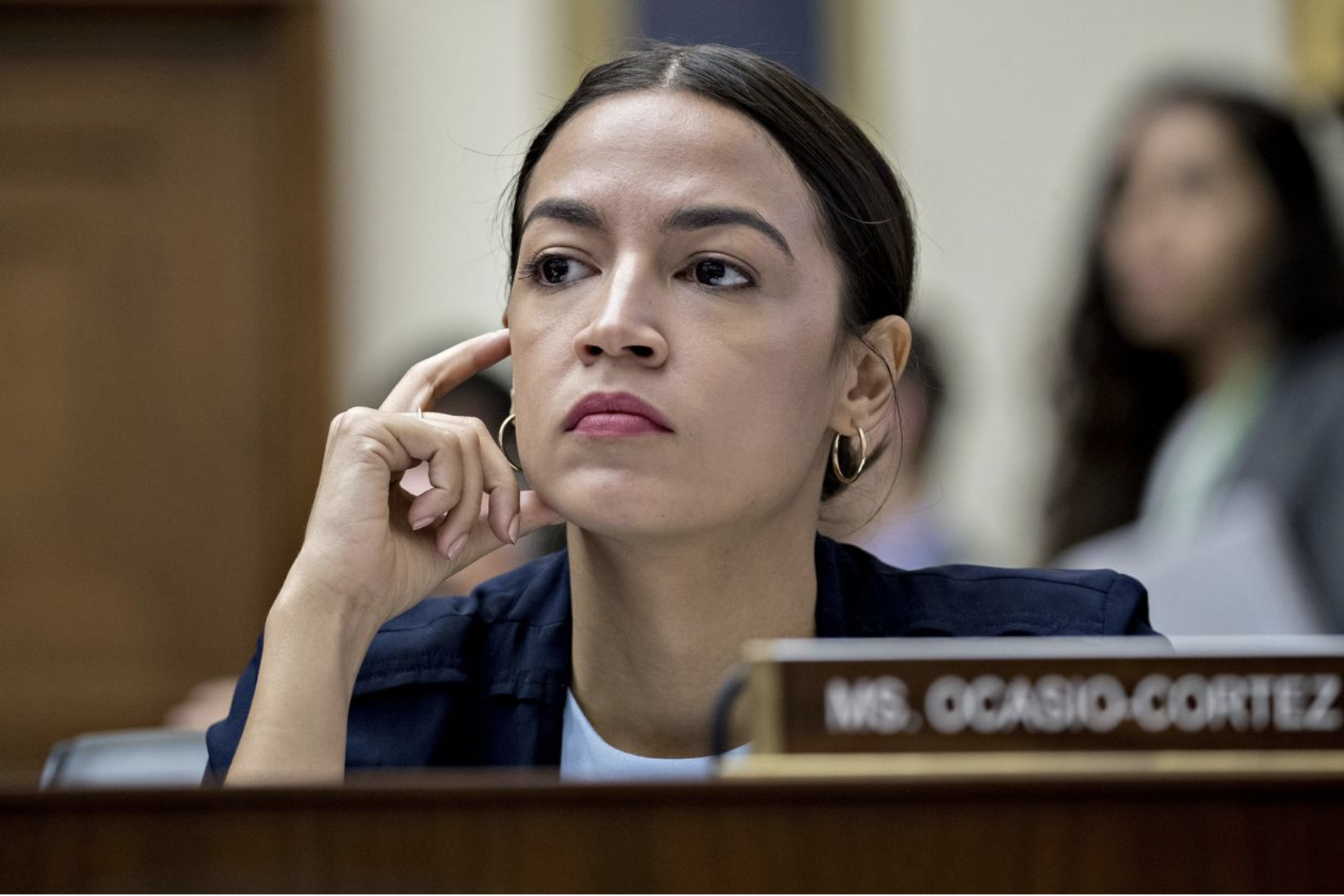 Rep. Alexandria Ocasio-Cortez doesn’t think much of the agencies that keep America safe. New Yorker editor David Remnick recently asked about her call to abolish U.S. Immigration and Customs Enforcement. Couldn’t ICE be reformed? No, replied the freshman Democrat. “The core structure of ICE” and “the entire Department of Homeland Security” are “large threats to American civil liberties.”

Mr. Remnick asked: “Would you get rid of Homeland Security, too?” Ms. Ocasio-Cortez replied, “I think so, I think so.” She called the department’s formation one of the George W. Bush administration’s “egregious mistakes,” described her call for its abolition as “a very qualified and supported position,” and added: “We never should have created DHS.”

The idea of abolishing the Department of Homeland Security is moronic, stupid, naive and dumb. Should the U.S. really shut down the agency in charge of air-transportation security, so hijackers armed with box cutters or bombs can board planes? Do Americans want our borders to be left unprotected against illegal aliens, traffickers, drugs and terrorists? Would America be safer or more free without capabilities like disaster emergency services, terrorism-prevention fusion centers, biological-warfare defense, the Coast Guard, programs to stop domestic deployment of weapons of mass destruction, and protective services for government facilities? All these are Homeland Security functions.

If Ms. Ocasio-Cortez doesn’t believe the department is needed to keep America safe, I told Fox News Channel’s Martha MacCallum last week, the congresswoman should talk to the Democratic chairmen of the House Homeland Security and Intelligence committees. She should talk to the police department of the city she represents. The NYPD will tell her the Department of Homeland Security has helped foil terrorist plots against the Big Apple.

If AOC remained intent on abolishing the department, I suggested she visit with constituents who lost a loved one on 9/11. Ask if they believe Homeland Security should be abolished so that other American families might suffer the pain they have. The department’s creation was a great bipartisan accomplishment, I told Ms. MacCallum—a new way to meet the 21st century’s challenges. Those challenges haven’t gone away, whatever Ms. Ocasio-Cortez thinks.

Shortly after this exchange on Fox, Ms. Ocasio-Cortez appeared on Twitter to say that 132 representatives voted against creating the department in 2002. Calling it “ill-conceived,” she wrote that “discussing reorganization shouldn’t be out of the question” and “it’s really not that radical.”

Except that she hadn’t said she advocated “reorganization.” She called for abolishing the department.

I responded on Twitter, reminding her that more than twice as many representatives—295—voted to create the department and that the Senate vote was 90-9. I pointed out her transparent flip-flop and suggested that upon sober reflection, even she might have decided it was nutty to get rid of the department. If she hadn’t really changed her mind, I challenged her to show us her bill to undo what she called an “egregious mistake.” Then we could all see how many co-sponsors her “very qualified and supported position” drew.

Crickets. No response. There’s nothing she can say that makes her look good. But the incident shows that the draft of the Green New Deal she issued in February wasn’t an aberration. That’s the draft with references to cow flatulence, unspecified constraints on commercial air travel, and a collection of left-wing nostrums to transform America into a new Venezuela. Her chief of staff told the truth last week: The Green New Deal isn’t mainly about climate—it’s about making America socialist.

Rep. Ocasio-Cortez is not a serious legislator but an unusually shallow poseur, the product of social-media culture. She offers slogans cribbed from the latest socialist bull session; wild utterances that receive enthusiastic nods from “woke” Democrats and looks of astonishment from much of Middle America.

There are reasons why AOC, “The Squad” of her running buddies on the House’s far-left fringe, and their operatives are characterizing some less-liberal Democratic representatives as akin to 1940s Southern segregationists, threatening them with primary challenges, and even castigating Speaker Nancy Pelosi as a racist. They’re convinced the shock value of their attacks and radical ideas will give their movement dominance over the Democratic Party and the country.

For now, they’re drowning out the Democratic presidential candidates. As these young representatives become the face of their party, they define it with their wackiness. Donald Trump knows this, and he will take full advantage of their gift.