Biden Leads With His Jaw 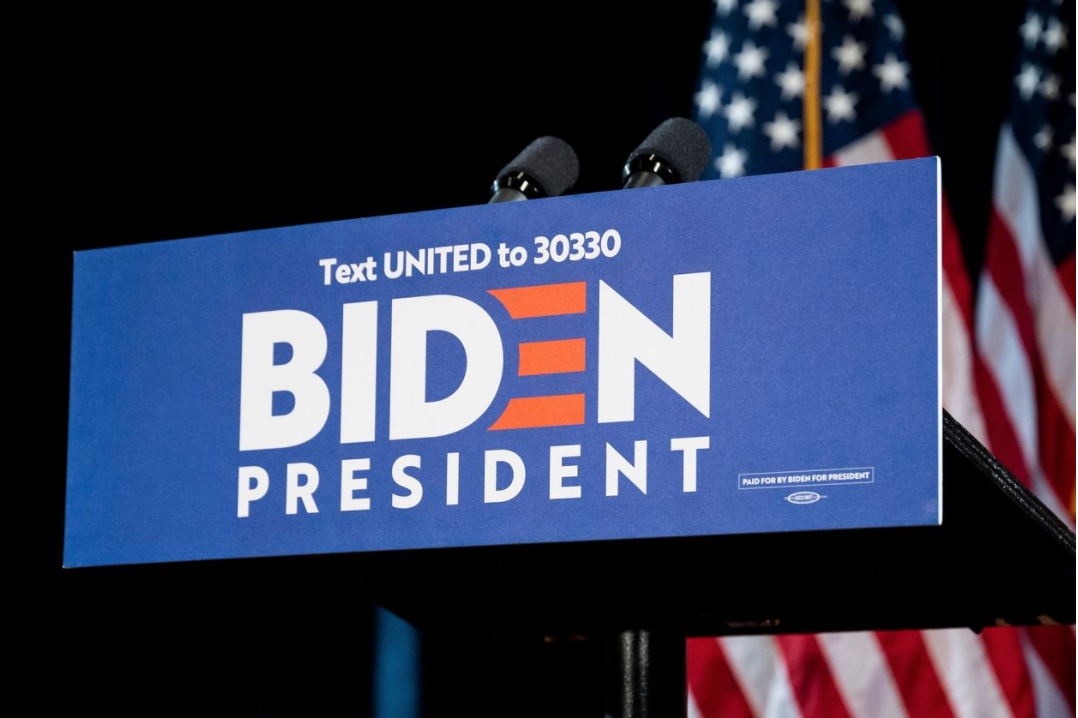 Is Joe Biden a better candidate than is generally thought? New polls showing Mr. Biden ahead of President Trump nationally and in battleground states have buoyed Democrats and unsettled Republicans.

But before Democrats get cocky, remember that it’s early and the race is far from firmed up, especially since all things coronavirus are drawing every American’s attention.

Context may also help. Hillary Clinton led by bigger margins on April 29, 2016. Going by the RealClearPolitics average, she was 7.3 points ahead of Mr. Trump nationally, 10.7 points up in Wisconsin, 10.5 in Michigan, 7.4 in Pennsylvania and 6.7 in Florida. We know how that turned out.

It’s also interesting that both candidates’ numbers have dropped recently. In late February, Mr. Biden stood at 50.4%, while Mr. Trump was at 45.6%.

Mr. Biden should be enjoying a bump, having become the presumptive Democratic nominee in dramatic fashion. He lost the first three contests, won the fourth, then ended the Democratic presidential contest with back-to-back-to-back wins and endorsements from his rival, Bernie Sanders, and the last Democratic president, Barack Obama. But Covid-19 has forced Mr. Biden to retreat to his basement to wrestle with his teleprompter and polish his Zoom skills.

The results so far can’t make Democratic leaders happy. Mr. Biden has difficulty stringing two sentences together and a penchant for saying weird, unhelpful things. On Monday, for example, he was asked by Miami’s WFOR-TV about his vulnerability over his son Hunter’s joining a Chinese private-equity firm’s board after traveling to Beijing on Air Force Two and introducing the firm’s soon-to-be announced CEO to his father, then vice president.

The senior Mr. Biden replied, “My son’s business dealings were not anything what everybody, what he’s talking about, not even remotely”—think about that formulation for a moment—before dismissing the question, saying it has “nothing to do with me.” That isn’t going to work. Mr. Biden would be better off saying that Hunter’s trading on his father’s name in China and Ukraine shouldn’t have happened and won’t happen again.

Mangling sentences and jumbling paragraphs raises questions with voters about whether Mr. Biden is up to the job, but his challenges go deeper than syntax. There’s also his strategy.

The Biden Battalion’s opening shot at Mr. Trump, leveled in a memo from deputy campaign manager Kate Bedingfield and echoed in millions spent on ads by the campaign and its super PAC, is that the president’s weakness toward China led him to bungle the coronavirus response.

Mr. Biden is leading with his jaw. If the question of this election is who’s tougher on China, the answer will be Mr. Trump. He has spent almost four decades bashing Beijing and devoted the past three years to roughing up China on trade. Mr. Biden has long played down the Chinese economic and military threats. And after the president announced limits on travel from the Communist state on Jan. 31, the following day Mr. Biden denounced his opponent’s “hysteria,” “xenophobia” and “fearmongering.” Not until April 3 did the former vice president reluctantly come out in support of the travel restrictions.

Mr. Biden is also vulnerable because of the previous administration’s failure to refill the National Strategic Stockpile’s supply of masks, gowns and other critical personal protective equipment after the 2009 swine flu outbreak. This happened on his watch.

Then there’s Mr. Biden’s nonreaction to a sexual-assault accusation from a former staffer, Tara Reade, buttressed now by at least five corroborators—at least four of whom say that Ms. Reade told them at the time what had happened. Many news outlets will go along with Mr. Biden’s refusal to say anything, but some may not, and doubts will linger until he addresses it head on. Questions of fairness will eat away at his credibility and that of any woman chosen as his running mate who embraced “Believe all women” during Justice Brett Kavanaugh’s confirmation.

To win, Mr. Biden must make the election a referendum on Mr. Trump; the president in turn must make the race a choice between two candidates with deeply divergent agendas. Right now the president is behind but well within striking distance, and the main event lies ahead. There are more unknowns at this stage of the contest than in any election in our lifetime. But we know this: It’ll be a bruising and brutal affair when it begins in earnest.