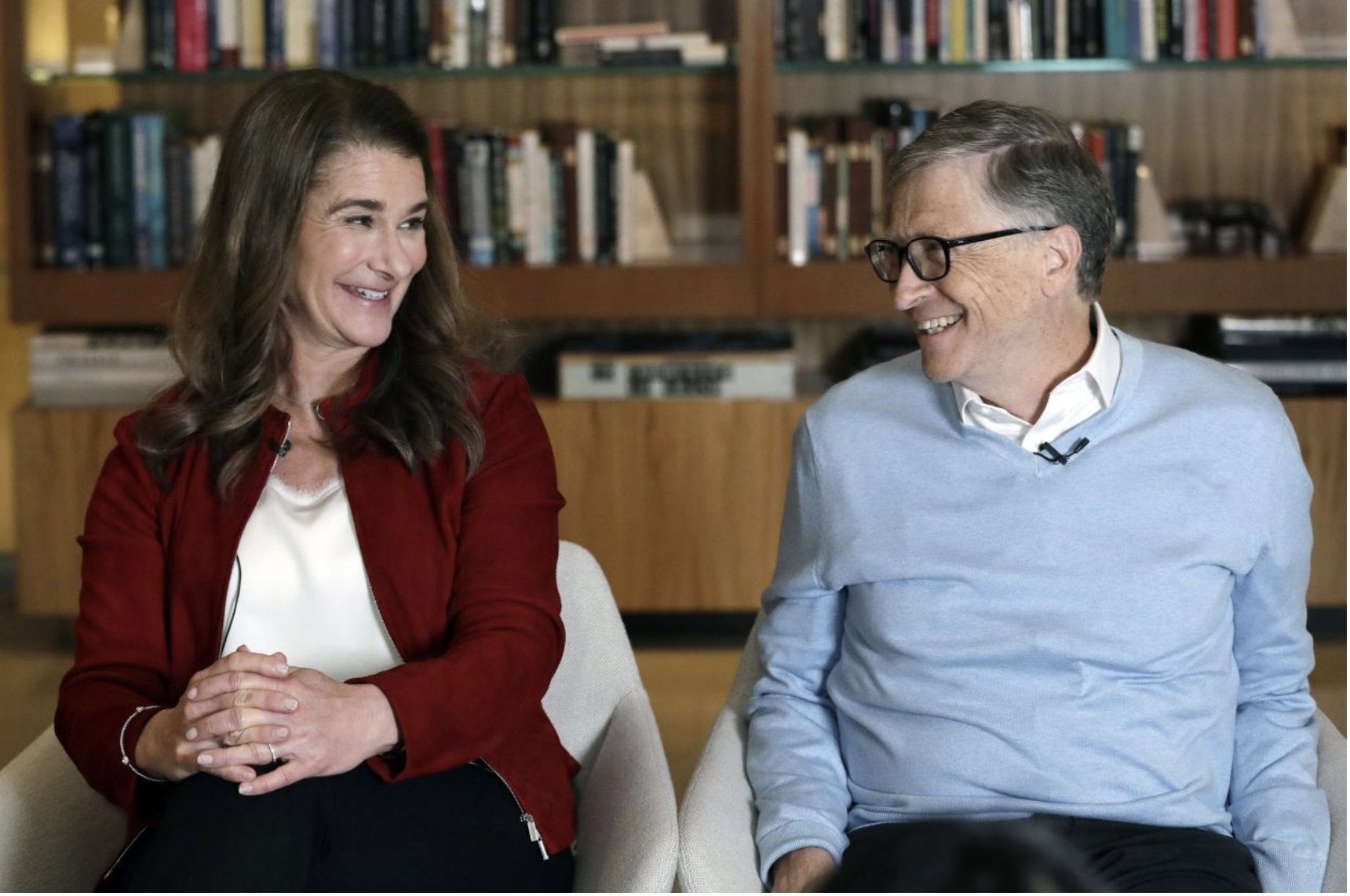 Once upon a time, Democrats worked to reduce income inequality by raising up those on the bottom of the economic ladder with the government’s help. Even efforts to tax the rich at higher rates to fund these programs were tempered by a desire not to kill the goose that laid the golden egg.

That view has been replaced by a deep hostility to wealth. The new outlook is best captured in the Twitter handle of one of Rep. Alexandria Ocasio-Cortez’s top aides: “Every billionaire is a policy mistake.”

Ms. Ocasio-Cortez condemns “a system that allows billionaires to exist” while people in Alabama “are still getting ringworm.” Democrats running for president echo her theme. “I want these billionaires to stop being freeloaders,” thunders Sen. Elizabeth Warren.Sen. Bernie Sanders alleges America is “owned and controlled by a small number of multibillionaires whose . . . insatiable greed is having an unbelievable negative impact on the fabric of our country.”

For Democrats like these, rich people’s success makes them morally suspect. They are by definition evil, venal and contemptible.

It doesn’t matter that Bill Gates (No. 2 on the Forbes 400 list of wealthiest Americans) and his team invented the operating system that made possible the personal-computer revolution, improving countless lives. Nor do they care that, like many of the nation’s wealthy, Mr. Gates’s riches came not from a salary but from stock whose value soared as Microsoftprovided more and better services to more people.

Was Steve Jobs unworthy of the fortune he left his widow, Laurene Powell Jobs (No. 20 on the Forbes list)? It was accumulated by popularizing the personal computer and conceiving the iPod, iPad and iPhone.

Or consider Jeff Bezos, the richest person on earth. His vision and work have made life easier, more convenient and less expensive for millions of Americans. He built Amazon from nothing, creating more than 566,000 jobs. Microsoft has 131,000 employees and Apple has 132,000. Don’t skip over those workers and their families to vilify the leaders who created their jobs.

Many of these evil billionaires also display extraordinary philanthropy. Many have taken the Giving Pledge, committing to donate most of their wealth to charity. Others support community organizations like the Robin Hood Foundation of Paul Tudor Jones II (No. 153 on Forbes) in New York City. Others have family charities: Working all around the world, the Bill and Melinda Gates Foundation has saved millions of lives by combating HIV, malaria and polio and developing lifesaving vaccines.

What about the influence of the rich on politics? Wealthy libertarians and conservatives like David and Charles Koch and Sheldon Adelson are vilified for their political activities. But funders of left-wing causes are granted indulgences by socialists and other leftists in the Democratic Party.

The left doesn’t direct its wrath at the superrich like Tom Steyer, who’s spending $100 million to promote impeachment of President Trump; George Soros, who’s devoted even more over the years to left-wing politics and causes; J.B. Pritzker, who laid out $42 million from his own pocket to get elected governor of Illinois; Steven Spielberg, who contributed more than $2 million to Democratic candidates last year; or Oprah Winfrey, who regularly campaigns for Democrats like Georgia gubernatorial nominee Stacey Abrams. If you use your wealth to advance progressive interests, you can get a pass.

Some of us hold a different view about the wealthy. While we don’t believe the rich are due special deference, we also don’t scorn them simply because they have money. We are grateful and not resentful toward those who play by the rules and in the process become financially successful. We appreciate many of the products and jobs they’ve created, the wealth they’ve generated, the charitable causes they fund.

At the end of the 19th century, a young William Allen White—a critic of William Jennings Bryan’s populist Democrats—wrote a column titled “What’s the Matter with Kansas?” There he mocked the wealth-haters, saying the populist felt that “what we need is not more money, but less capital, fewer white shirts and brains. . . . We need several thousand gibbering idiots to scream about” the power of financial titans, because “we don’t care to build up, we wish to tear down.”

Those views led Democrats to four straight presidential defeats, ending only in 1912, when Republicans were split and Democrats tempered their attacks on wealth. They had realized that Americans don’t resent success. Maybe it will take a similar string of electoral losses to restore sanity to today’s wealth-hating Democrats.