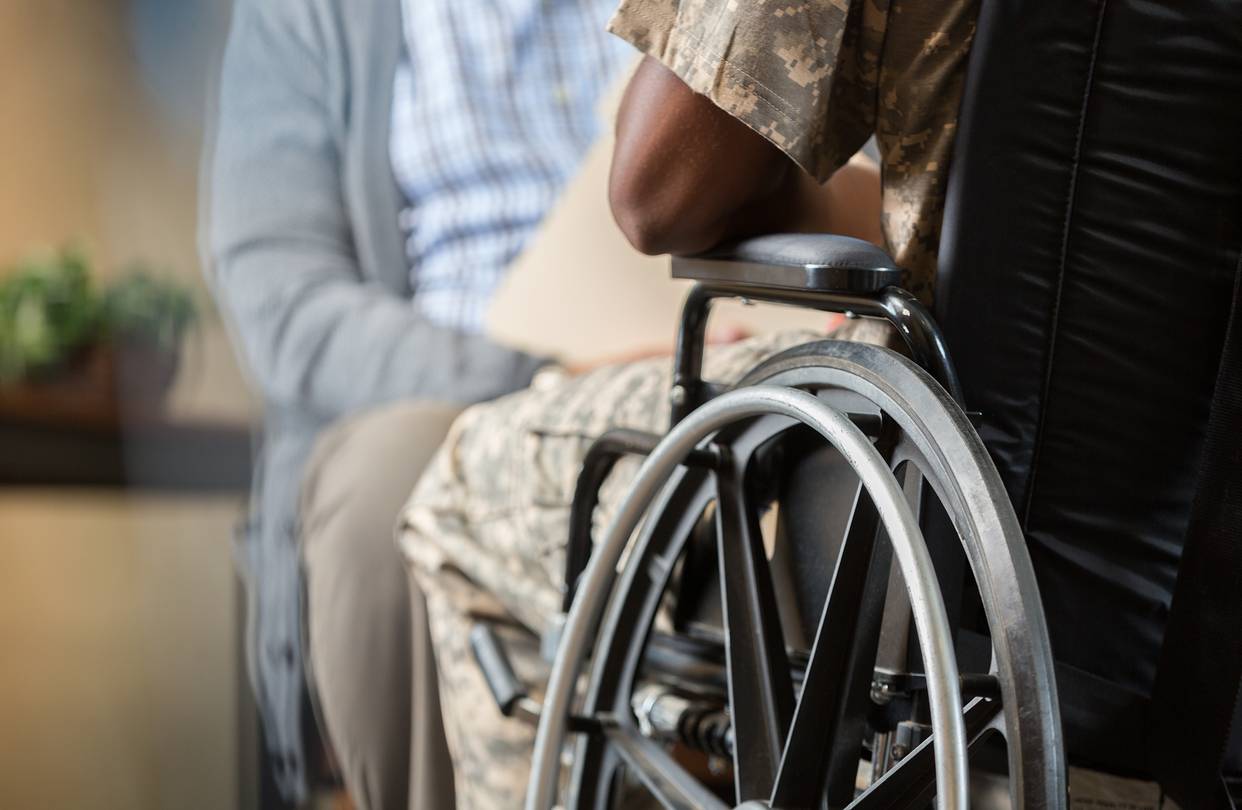 In this season, we should remember that we are called to love our neighbor as we would like to be loved, and that these gifts can come in many forms. Among them is the healing power found in medical advances that for America’s veterans have provided miracles in dealing with war’s visible wounds. However, success in dealing with invisible ones, like post-traumatic stress (PTS), can be more difficult.

The Department of Veterans Affairs estimates between 11% and 20% of Iraqi and Afghan war vets suffer from PTS in any given year, contributing to unacceptably high suicide rates and difficulties re-integrating warriors into family, work and life.

Julia and Ken Falke faced this challenge. Ken was a Navy bomb-disposal expert who was seriously injured in a 1989 exercise. During his recovery, he learned not to let adversity diminish him, but to draw on the experience to grow as a person.

After leaving the military in 2002, Ken set up a successful business that developed technology to deal with improvised explosive devices, IEDs, in Iraq and Afghanistan. He sold the company in 2008 and retired two years later. But he never forgot his comrades and the words of Thucydides: “We must remember that one man is much the same as another, and that he is best who is trained in the severest school.” Moved to help fellow veterans, the Falkes donated land and raised funds and, in September 2013, opened the nonprofit Boulder Crest Retreat in Virginia’s Blue Ridge Mountains.

These beautiful green-roofed timber buildings were first used for R&R—rest and reconnection—programs for military families. Both active-duty military and veterans and their families could hike the Appalachian Trail, kayak the Shenandoah River, and participate in activities designed to help them cope with the aftermath of sustained combat, strengthen their families and re-integrate into civilian life. About 2,500 military personnel and family members have taken part in this program, which offers, without charge, up to a week’s stay.

But the Falkes also wanted to help veterans turn PTS’s crippling darkness into brighter, better lives by conquering the condition. The medical community uses medication and counseling to manage symptoms, which can be helpful. But the Falkes focused on helping veterans turn their deep struggles with the disorder into a profound strength. That way, as Ken says, “they can come home from war to be as productive a member of society as they were on the battlefield.”

After searching for new approaches, they began a program called “Warrior PATHH,” or progressive and alternative training for healing heroes, which draws on the work of Rich Tedeschi, a University of North Carolina-Charlotte professor of psychology.

A key insight for the Falkes and Dr. Tedeschi is that while an estimated 30% of Vietnam veterans displayed PTS symptoms, only 4% of that war’s prisoners of war did. The POWs emerged emotionally healthier because they were sustained by the sense of unity, community, hope and self-worth created by their POW leadership.

Over the last three years, nearly 120 vets in groups of six to eight have been accepted for PATHH. The 18-month program—supported by donations and hence free to participants—starts with a weeklong boot camp at the Boulder Crest Retreat. Days begin at 7 a.m. with physical conditioning and end at 8:30 p.m. with discussion around a campfire led by other combat veterans.

Every day’s focus is on helping participants develop habits of constructive behavior, including fitness, nutrition and personal finance. The program treats the entire family, since organizers believe combat-related stress is highly contagious, affecting spouses and children.