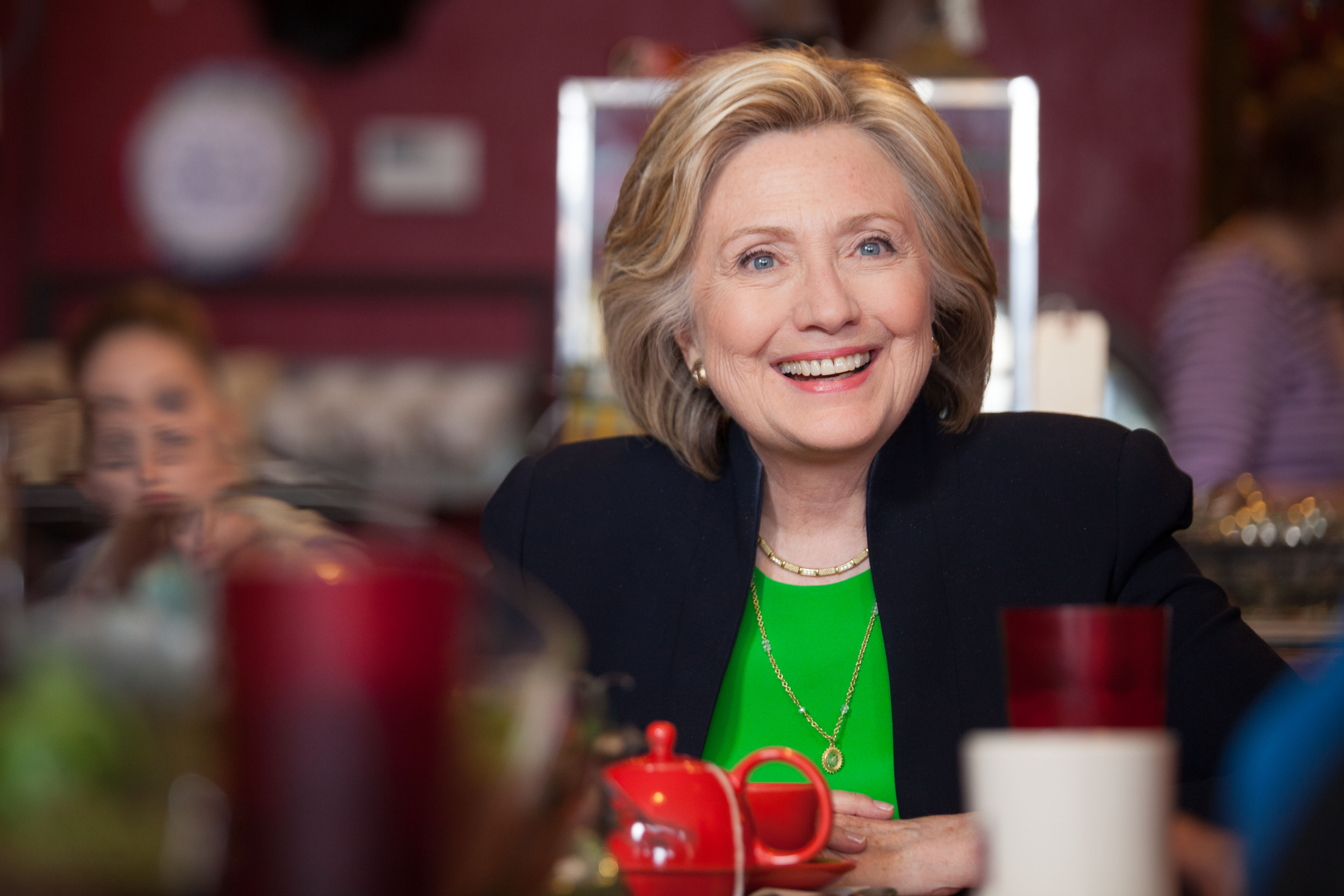 This isn’t the cakewalk she expected. While not mentioning his name often, Hillary Clinton has tried marginalizing Bernie Sanders by moving left, narrowing the distance between them on income inequality and Wall Street regulation, then whacking him occasionally for opposing increased gun control. It hasn’t worked.

Last month Mrs. Clinton won all eight of the polls taken in Iowa, beating Bernie by an average of 16 points. But now her edge has fallen to only four points in the Real Clear Politics average for the state. Even that number is bolstered by an outlier, a poll that put her ahead by 21 points; remove it and Mrs. Clinton’s advantage all but disappears. In New Hampshire three polls were taken in December, two of which Mr. Sanders won, putting him ahead by 5.8 points in the Real Clear Politics average. With five fresh polls in January, his average lead has doubled to 11.4 points.

• Attack Mr. Sanders as a socialist. Mrs. Clinton now argues that her opponent would raise taxes on the middle class to pay for his socialist schemes. An unlikely attack dog, daughter Chelsea Clinton, even went so far as to assail Mr. Sanders for supporting single-payer health care—“Medicare for all,” as he described it in the debate. It is strange to see the Democratic front-runner trash another Democratic hopeful for backing the expansion of a health-care entitlement.

• Lock up the nomination by locking in African-American and Hispanic support. Sunday’s debate was held in South Carolina, where more than half of Democratic primary voters in 2008 were black. “There needs to be a concerted effort to address the systemic racism in our criminal justice system,” Mrs. Clinton said. “One out of three African-American men may well end up going to prison.”