How Much Does The Public Need To Know? 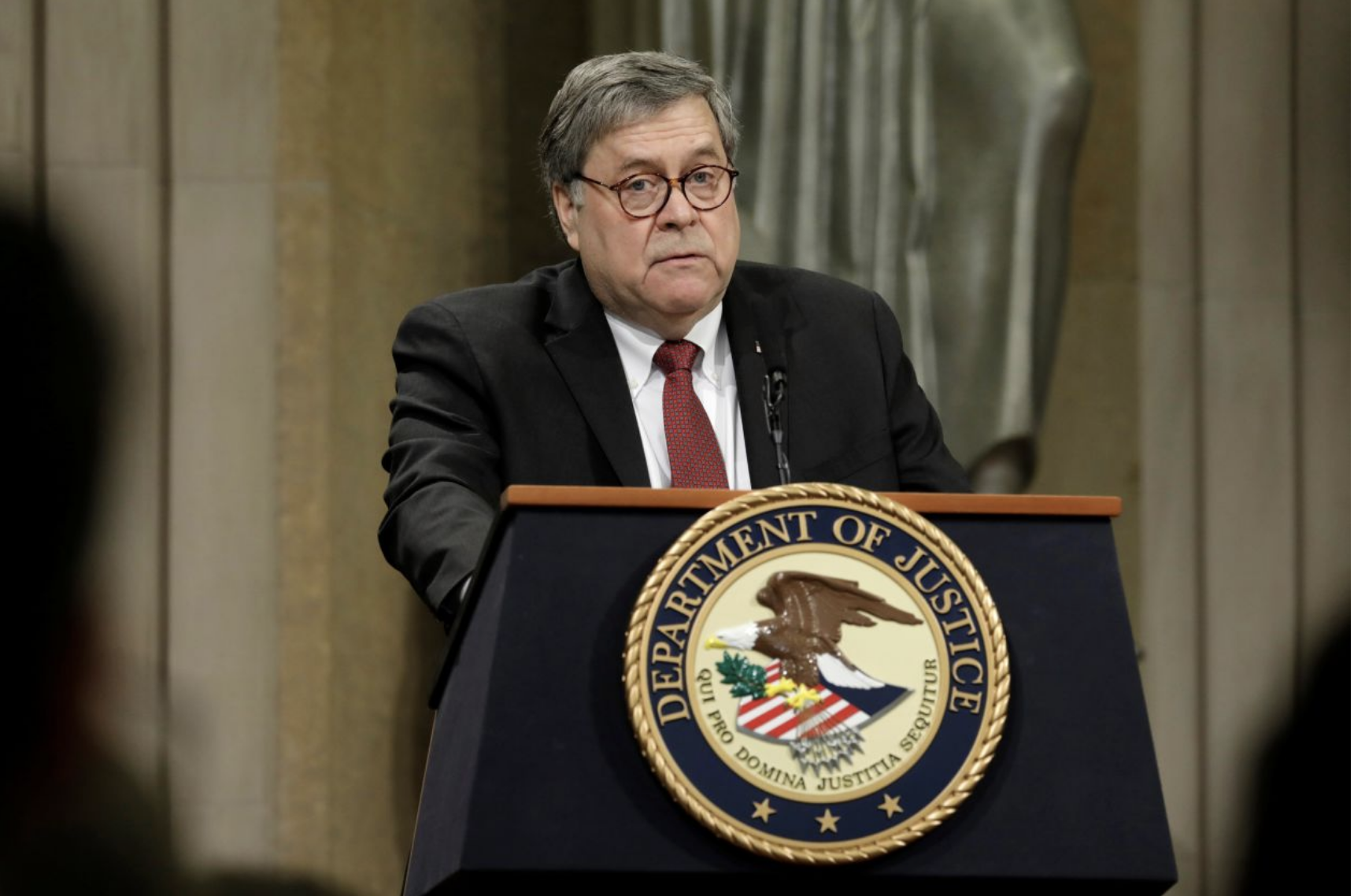 As special counsel Robert Mueller finishes his investigation into Russian interference in the 2016 election, Attorney General William Barr faces an important decision. How much of the Mueller report should be released to the public?

Upon completing his work, Mr. Mueller is required by Justice Department rules to provide the attorney general “a confidential report explaining the prosecution or declination decisions reached by the Special Counsel.” We don’t know what form his report will take. It could be comprehensive in describing what Mr. Mueller has found, or it could include only the bare-bones facts, relying on indictments and the government’s filings in those cases to explain prosecutorial decisions. In matters for which Mr. Mueller declined to seek an indictment, he could also simply list the people involved.

Though Mr. Barr said in his confirmation hearing that he would “provide as much transparency as I can consistent with the law” about Mr. Mueller’s report, that’s not enough for some Democrats. They want everything released.

Leading the charge is House Intelligence Committee Chairman Rep. Adam Schiff. He threatened Sunday on ABC’s “This Week” to subpoena Mr. Mueller to testify before Congress or sue in court if the entire report isn’t released.

But as former Assistant U.S. Attorney for the Southern District of New York Andrew McCarthy explained on Fox News recently, “The Justice Department does not speak unless they charge someone.” The Justice Department’s U.S. Attorneys’ Manual advises federal prosecutors—including special counsels—to “remain sensitive to the privacy and reputational interests of uncharged third-parties.”

Consider what happened when this rule was flouted. In July 2016 then-FBI Director James Comey announced Hillary Clinton would not be indicted over her private email server. Mr. Comey’s first mistake was to think that call was his to make. It wasn’t. As the opening of “Law and Order” used to say, Mr. Comey represented “the police, who investigate crimes,” while Attorney General Loretta Lynch represented those “who prosecute the offenders.” The decision was hers, but after meeting President Bill Clinton on the tarmac in Phoenix, Ms. Lynch was stuck trying to avoid the appearance of bias. Rather than recuse herself and leave her deputy to make the decision, she abdicated her responsibility and let Mr. Comey violate department policy and a fundamental principle of U.S. jurisprudence.

Mr. Comey made matters worse by blasting Mrs. Clinton during the announcement, saying she and her aides had been “extremely careless in their handling of very sensitive, highly classified information” and “should have known that an unclassified system was no place” for emails about “matters . . . classified at the Top Secret/Special Access Program level.” He then castigated them for “generally lacking in the kind of care for classified information found elsewhere in the government.”

At least Mr. Comey didn’t discuss the specific shortcomings of Mrs. Clinton and each of her aides swept up in the investigation. Still, his conduct was wrong, disruptive to Mrs. Clinton’s presidential campaign, and harmful to the country. His justification was that this was “a case of intense public interest,” but it’s unfair and inappropriate for prosecutors to slam public figures whom they aren’t charging with a crime.

The question Mr. Barr must answer once he receives the Mueller report is whether he should release information about the people Mr. Mueller declined to indict and their situations. The exception should be if Mr. Mueller found indictable actions by the president but didn’t move forward because of the long-held Justice Department view that a president cannot be indicted while in office. In this unlikely case, Mr. Barr should release that information so Congress can decide if the matter rises to the impeachable standard of high crimes and misdemeanors or can wait until the president leaves office.

Otherwise, Mr. Barr should strongly consider whether it’s in the country’s best interest to pour gasoline on the political fires raging in Washington by releasing the names and issues which Mr. Mueller investigated but for which he declined to seek an indictment. Perhaps it would be better if Mr. Barr doesn’t release the declination portion of Mr. Mueller’s report, or simply lists the allegations that were unproven.

Neither alternative will satisfy Democrats eager to besmirch the reputation of anyone associated with the president. But if Democrats like Mr. Schiff persist in their demands, they will further coarsen the nation’s already damaged political culture. In the process they may convince a critical mass of Americans that Democrats are overplaying their hand and are unworthy of the power they hold.