How Trump Can Raise His Game 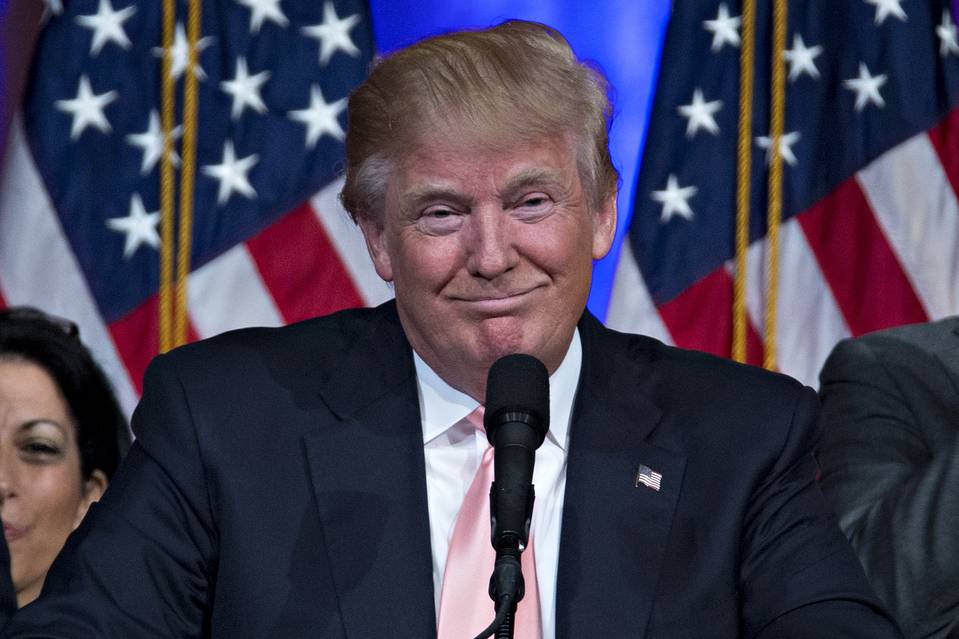 The Ides of March was kind to Donald Trump. He swept five of six contests and passed an important milestone, capturing 40% of the votes cast. Still, he’s not a lock for the nomination.

Mr. Trump holds 673 of the 1,463 delegates selected so far, meaning he must win nearly 56% of the 1,009 delegates left to secure a majority. That may not happen, especially since only 217 of those remaining delegates are in winner-take-all states. The primary may end in the chaos and drama of an open convention.

Mr. Trump claims that he must be nominated since he will go to Cleveland with the most delegates. Yet Lincoln entered the 1860 Republican convention trailing William Seward.Yes, the party could blow up if the celebrity hotelier isn’t nominated. Then again, it could be sundered if he is.

The Donald is in a commanding position. But watch out: This is when some candidates slack off and make mistakes. Here are ten bits of unsolicited advice for the GOP front-runner:

1. Change your tone. Nothing justifies the disruptions at your rallies by protesters from MoveOn and Black Lives Matter. But before you again urge your fans to “knock the crap out of them,” ask yourself if any president you admire would say that.

2. Work to unify the GOP. Realize that while you’ve received 7.5 million votes, 37% of those cast so far, your competitors have won 12.8 million. You haven’t carried 50% in any state, a mark that every previous nominee has hit much earlier. The party is deeply split, and you cannot simply claim it is time to unite. Having supported John Kerry in 2004, applauded Nancy Pelosi’s speakership, and given money to Hillary Clinton in 2008, you must now earn your skeptics’ confidence.

3. Pay attention to party regulars. This fight has two theaters: Delegates’ support is apportioned through primaries, but most of the delegates themselves are selected in party conventions.

If the national convention is contested, 57% of delegates will become free agents after the first ballot, and 81% after the second. To win a convention battle, you’ll need their support.

4. Figure out how to parry the attacks. Your bankruptcies, fraud lawsuit, failed ventures and misogynistic statements are fair game—and you need better responses. Effectively answering these attacks now will make you stronger when Democrats come after you.

5. Stop being a one-man band. Surround yourself with experts who reassure voters that you can build the strong team needed to govern. Voters are drawn to you as an outsider, so find other business leaders to play active roles in your campaign.

6. Take a breather, and make good use of it. The pace is slowing: There have been more than 30 contests in the past six weeks; there will be 13 in the next six weeks. Use the break to study the issues. Your knowledge of policy is a millimeter deep. Stop depending on cable TV shows for information. Instead, have actual experts brief you.