Make 2018 About Taxes, Not Migration 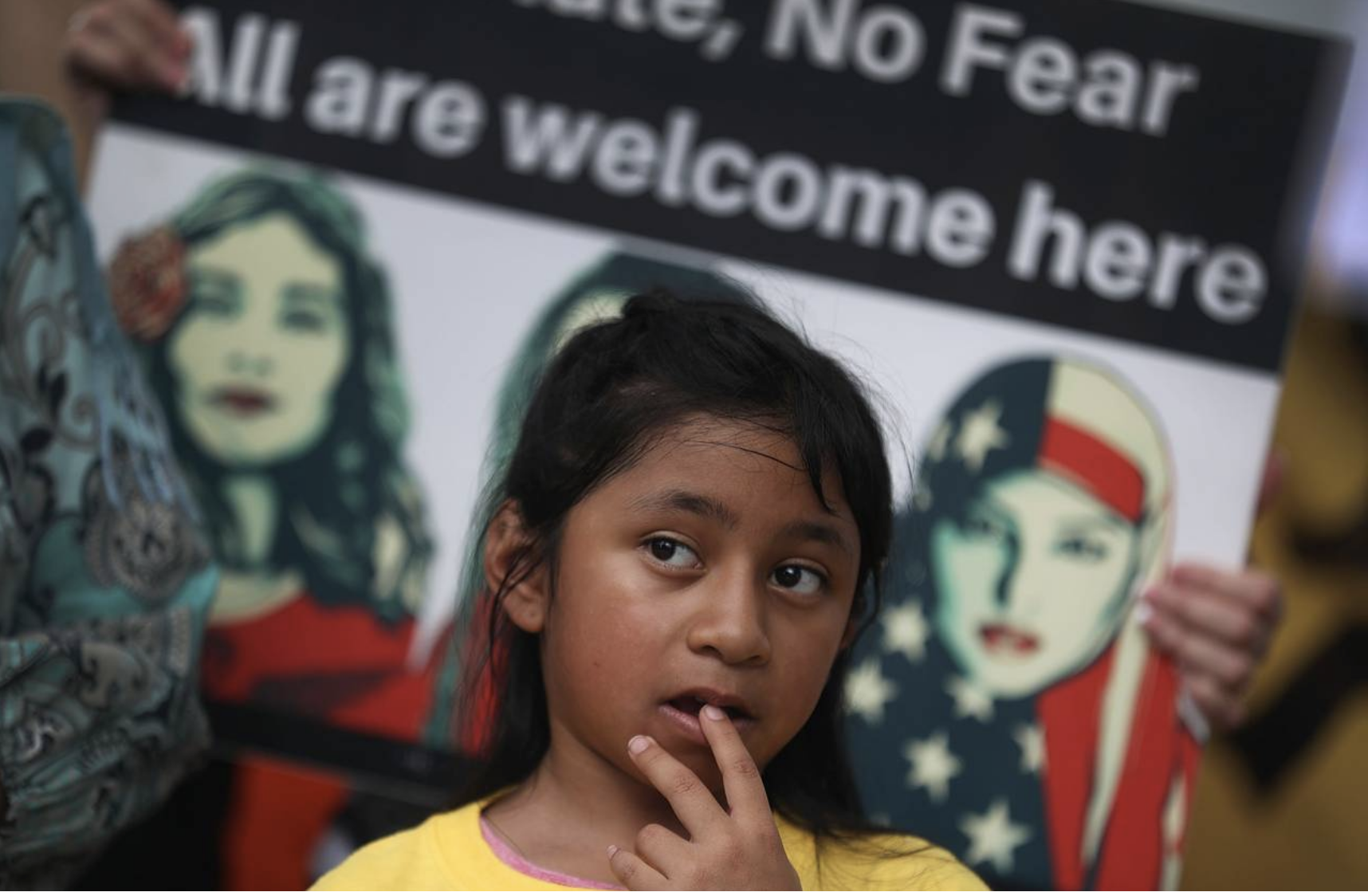 With most primaries over, congressional candidates are now making decisions about the arc of their fall campaigns. For Republicans, the results will turn on how they emphasize the economy, lay out an agenda in sync with their state or district, and attract independent swing voters who like President Trump’s policies more than they like him. The immigration maelstrom also looms large over key races.

Republican Senate challengers in red states like North Dakota and West Virginia are competing on favorable terrain: Mr. Trump and his policies are popular. But in both cases the Democratic incumbent is personally well-liked. Republicans can win if they convey disappointment with their opponent more than anger. Rep. Kevin Cramer is showing real skill at this in North Dakota, calmly focusing on the many instances in which he and incumbent Democratic Sen. Heidi Heitkamp have voted the opposite way. This makes it possible for voters to conclude that while they like Ms. Heitkamp, they don’t agree with how she votes.

In states like Indiana and Montana, which Mr. Trump carried by double digits, Senate Democrats have launched early personal attacks on their Republican challengers. The most laughable of these is Indiana Sen. Joe Donnelly’s television ad attacking Republican Mike Braun because his auto-parts chain sells items made abroad. One wonders when Mr. Donnelly—whose family-owned business outsources jobs to Mexico—will introduce a bill making it illegal to have foreign-made components in your car.

These attacks bespeak the Democrats’ desperation to bury their challengers before they gain traction. Voters can expect many more such assaults. The Democratic Senate Majority PAC announced last week that it reserved $80 million in TV ads inside nine battleground states. But the Democrats may have shown their hand too soon. Such early promises can end up derailing campaigns, as in 2016, when the PAC made a similar pledge, only to jerk $20 million from Ohio and $6 million from Florida in October. This effectively ended the campaigns of struggling Democratic candidates in those states.

With consumer confidence at its highest levels since the turn of the century, the strong economy is Republicans’ greatest asset. It also has lifted Mr. Trump’s approval numbers. According to the Real Clear Politics average, 50.4% of Americans approve of his handling of the economy, while only 43.6% don’t. The president’s overall approval rating is 43.5%, close to his standing at his inaugural.

Although the GOP tax cut is one of the principal drivers of the strong economy, public opinion remains mixed: The latest Monmouth University Poll found that 34% approve of the tax reform while 41% disapprove. Oddly, approval was down six points from Monmouth’s April poll, but disapproval was also down three points. The number with no opinion had grown by half.

This shows Republicans must talk more about their bill. Most Democrats will never be convinced, but the independents who will decide if the GOP keeps its congressional majorities are open to supporting. Republicans must articulate its benefits and describe the consequences if Democrats repeal it. But this is hard to do when the GOP’s biggest megaphone—the White House—has been focusing on a defense of separating children from their parents at the southern border.

Congressional Republicans understand the danger from this issue to the GOP’s election hopes. A Tuesday Quinnipiac poll found that 66% of voters opposed the administration’s policy, including 68% of independents. Opposition is especially intense among suburban Republican-leaning independent women. While 55% of Republicans support separating children from parents at the border, most also will back the president if he brings this state-sponsored cruelty to an end.

Republicans must avoid making the midterms about a hideously unpopular immigration policy. The best way to do that is to pass the House’s compromise legislation. The bill ends family separation, gives Dreamers a path to citizenship, limits chain migration, ends the diversity lottery, and funds the wall. The measure won the president’s support Tuesday night. If it passes the House, Republicans will have secured a double-victory: They can take credit for supporting a bipartisan solution to one of America’s thorniest issues while clearing the way for a fall election fought principally over the economy. This outcome is within reach, but only with the president’s support.