The Many Democratic Excuses for Defeat 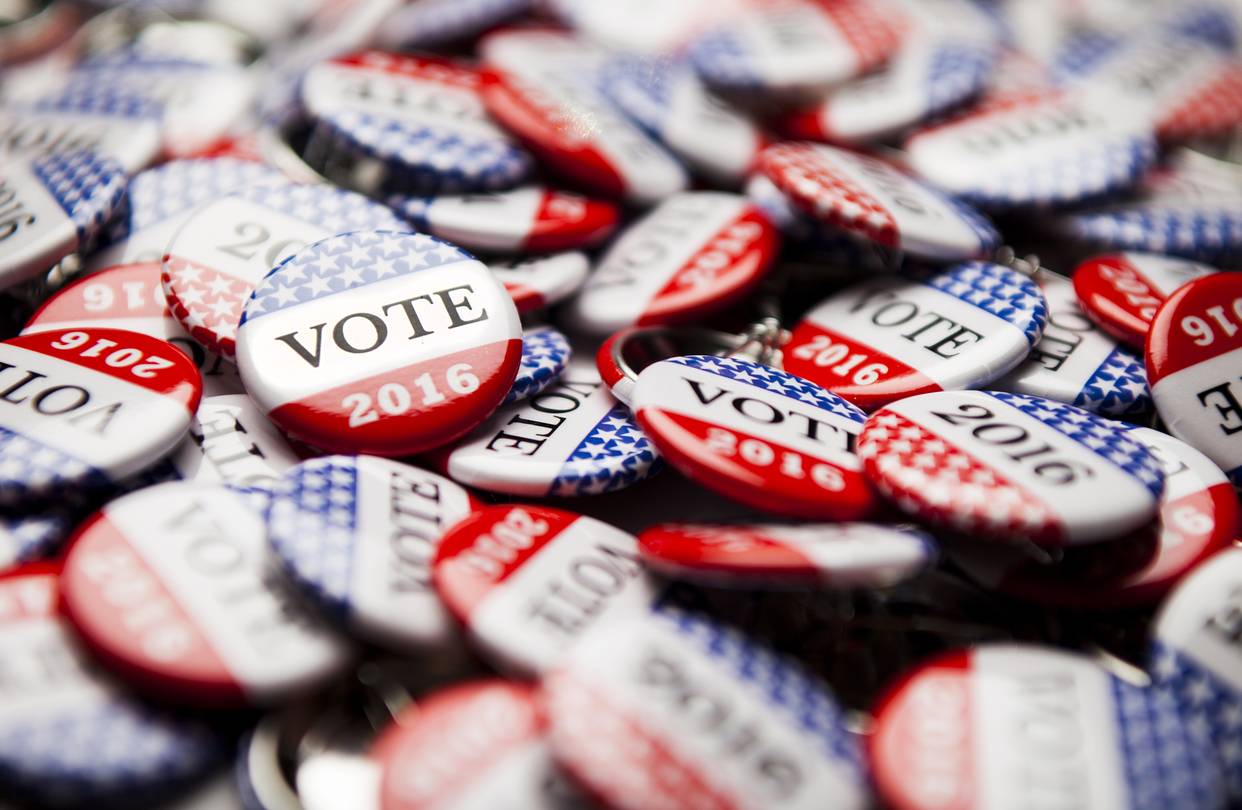 This should be a time for a serious reappraisal by Democrats. Their party suffered a startling defeat last month from top to bottom. The Democrats’ way back must begin with understanding what happened and why. Only then can they determine how to build a majority again.

Instead, many Democratic leaders are engaging in self-deception and looking for excuses. The Electoral College is a prime villain. More than 4.8 million people have signed a petition calling on electors to support the winner of the most ballots, Hillary Clinton. This would prevent Donald Trump from taking office as the fifth president who won an Electoral College majority without winning the popular vote.

But it isn’t the Founders’ fault that the Clinton campaign failed to turn out African-American voters in Philadelphia, Pittsburgh, Detroit and Milwaukee. The Electoral College didn’t force blue-collar voters and rural Democrats in the Midwest to defect from the Democratic Party.

Mrs. Clinton’s popular majority is the result of getting more votes than President Obama did in states like California and Virginia, where Mr. Trump underperformed Mitt Romney.

Jennifer Palmieri, the communications director for Mrs. Clinton’s campaign, wrote in the Washington Post that Mr. Trump gave “a platform to white supremacists.” Besides insulting the 55 million whites who voted for him, this doesn’t make sense.

If Mr. Trump had appealed to white supremacy, it would have provoked a reaction in the form of a larger minority turnout for Democrats. Yet Mrs. Clinton received fewer African-American votes—and a smaller percentage of them—than Democrats did four years ago. The fact is that Mr. Trump outperformed Mr. Romney among nonwhites across the board.

Baloney. Mr. Comey’s real electoral intervention came in July, when he overstepped his bounds and decided in the Justice Department’s stead that Mrs. Clinton would not be charged over her private email server. The FBI director did more to help Mrs. Clinton in the election than to hurt her.

Mr. Reid also blames the Democrats’ loss on the hacked emails from Clinton staffers that were released by WikiLeaks. He told BuzzFeed that the suspected Russian involvement was “as big a deal” as the 9/11 terrorist attacks. Although Mr. Reid’s comments sound more than unhinged, it is vital to get to the bottom of any Russian meddling in the election.

Still, the leaks did not create any new questions about Mrs. Clinton’s character. Millions of voters had already been convinced, during her quarter-century in the national spotlight, that she was dishonest.

Then there’s David Brock, the opposition-research maven who is one of Mrs. Clinton’s leading attack dogs. He blames the defeat on the candidate’s apology for setting up her private email server. “She should have just said, in my opinion, ‘This was allowed,’ ” he told Politico. But the practice wasn’t permitted, and the issue wouldn’t have gone away. The public would have wanted to know who told Mrs. Clinton it was allowed. That’s a question she couldn’t answer—because she had never sought permission for the server from State Department lawyers.

Article
Give George Soros his due. He knows how to get political results. ...
Read More
Share on:

Article
Democratic midterm prospects are bad not only because of inflation, a slowing economy, rampant crime, the southern border crisis and culture clashes. ...
Read More
Share on:
“
marking a not so happy anniversary https://t.co/6zPJzU92xi
”