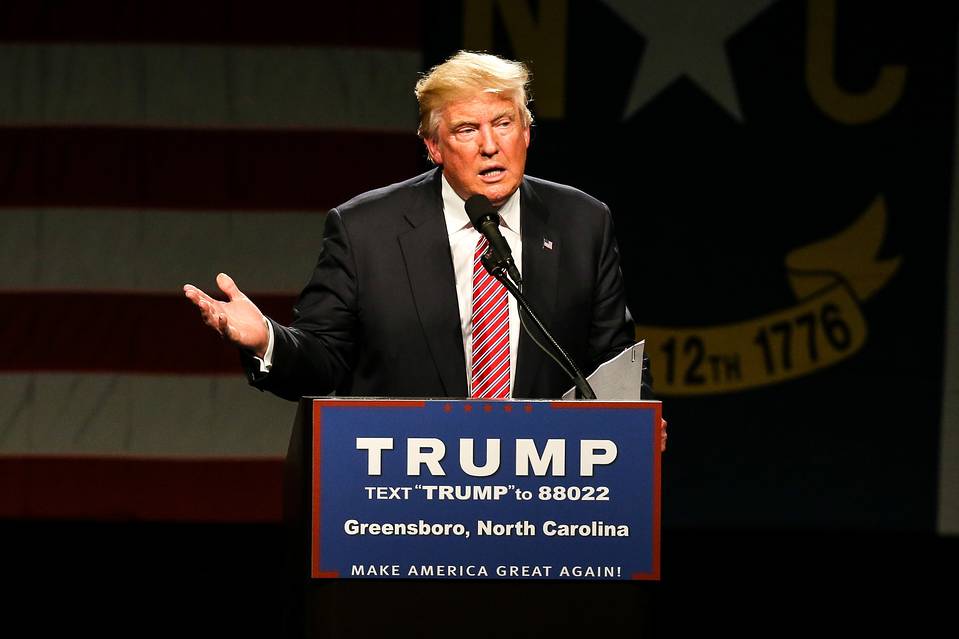 In this most unusual of elections, conventional wisdom has often been wrong. Donald Trump is betting the presidency that the trend will continue.

For starters, Mr. Trump believes that fundraising and TV advertising are overrated. “I just don’t think I need nearly as much money as other people,” he told Bloomberg. “I get so many invitations to be on television.” But consider a hypothetical: Say Hillary Clinton runs a week of TV spots in Tampa/St. Petersburg, a key media market in Florida, and Mr. Trump counters by appearing on cable shows.

Mr. Trump’s appearances on Fox News would reach only a fraction of those numbers: 82,000 adults for a segment on “The O’Reilly Factor” and 61,000 for one on “The Kelly File.” An appearance on CNN’s best-viewed evening program would reach 33,000.

Mrs. Clinton’s ads, which will start in earnest within days, may prove more effective at changing minds. They will present targeted messages from varying surrogates—perhaps a hard-hitting factual ad on Mr. Trump’s bankruptcies during “60 Minutes,” followed by a soft-focus pitch for Mrs. Clinton by a single mom during “Dancing With the Stars.” Mr. Trump’s interview appearances, on the other hand, tend to look alike, and his message could be muted by the host’s questions.

The aerial assault by Mrs. Clinton’s Super PAC might be partially responsible for Mr. Trump’s recent decline in the polls. He would be better off doing both free media appearances and ads. The rub, now that the self-proclaimed multibillionaire has abandoned his pledge to self-fund his campaign, might be money.

The website Open Secrets says that the Clinton campaign (through April 30) and supporting PACs (through May 15) have raised $289 million, while the Democratic National Committee has taken in $102 million through May 31. That’s a total of $391 million.

For the same periods, Open Secrets reports that Donald Trump’s campaign and supportive groups have raised $61 million (mostly from Mr. Trump), while the Republican National Committee has collected $150 million. That totals only $211 million.

Democrats aim to raise $1 billion, or $600 million more than they have so far. Republicans admit privately that they will be lucky to raise another $300 million. The bottom line is that Mrs. Clinton may outspend Mr. Trump two to one—which strikes many GOP leaders as dangerous.

Mr. Trump’s attitude about the ground game is equally unconventional. Team Trump thought it largely unimportant and therefore ceded it to the Republican National Committee in the joint fundraising agreement signed last month. This is an unusual move but not necessarily a bad one.