Vanity Will Be The Donald's Undoing 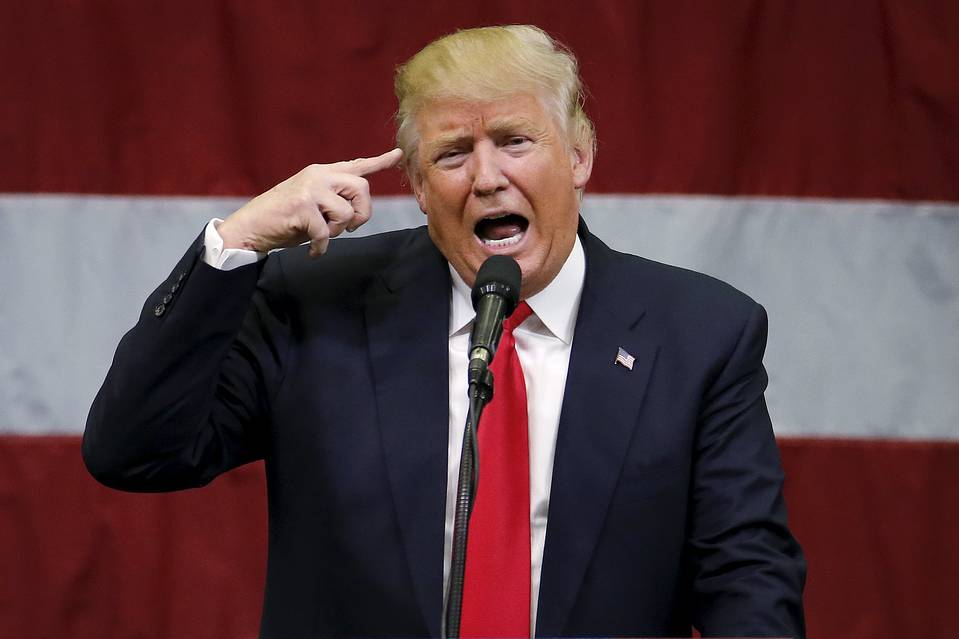 "He can run, but he can’t hide,” Joe Louis once said of fellow boxer Billy Conn. The same might be said of Donald Trump. In March the Republican front-runner gave three long, revealing interviews—two with the Washington Post and one with the New York Times—that were not reassuring.

Mr. Trump, who has often displayed his ignorance about myriad policies, added to the impression of not having thought through his presidential bid. Quizzed by the Post’s Bob Woodward and Robert Costa about how long it would take a Trump administration to get rid of the $19 trillion national debt, he replied, “I would say over a period of eight years.”

Federal outlays under current law will total $38.6 trillion between 2017 and 2024, the Congressional Budget Office estimated last year. Mr. Trump would have to slash the budget nearly in half each year of his two full terms to fulfill his pledge without raising taxes. Oh, and he promises to leave entitlement programs, the chief driver of the debt, untouched. Mr. Trump was not pressed on his inane answer.

How would he restore international respect for America? “Through the aura of personality,” he told the Post reporters. They asked if Russian President Vladimir Putin would respect the U.S. under President Trump. “He said very positive things about me,” The Donald replied, confirming that he is easily misled by flattery from anti-American dictators.

He further demonstrated his ignorance by complaining to the Times’s David Sanger and Maggie Haberman about how Iran is spending the billions released to it under the nuclear deal. “They’re buying everything, they’re buying from everybody but the United States,” he said. When Mr. Sanger reminded the celebrity TV star that U.S. sanctions prevent American companies from selling to Iran, Mr. Trump was reduced to saying, “Uh, excuse me?”

His lack of knowledge shouldn’t be surprising, given that Mr. Trump is his own principal foreign-policy adviser. When Mr. Sanger suggested foreign affairs was “not an area you focused on in your business career,” Mr. Trump responded that he “had an aptitude for it,” and “would read about it.”

Asked what he had read, Mr. Trump said “various newspapers.” Pressed about his failure to attract experienced advisers, he responded, “Many of them are tied up with contracts working for various networks.” Strange how other campaigns don’t have the same problem.

In all his interviews, The Donald expressed a high opinion of himself, assuring the Post’s reporters, “I’ll do a fantastic job.” Later he added: “I’ve gotten unbelievable political things done.” What kind of political things? Zoning changes! “I’ve gotten as many zone changes as any human being on earth, probably.”