Will Democrats Fall In Line For Pelosi? 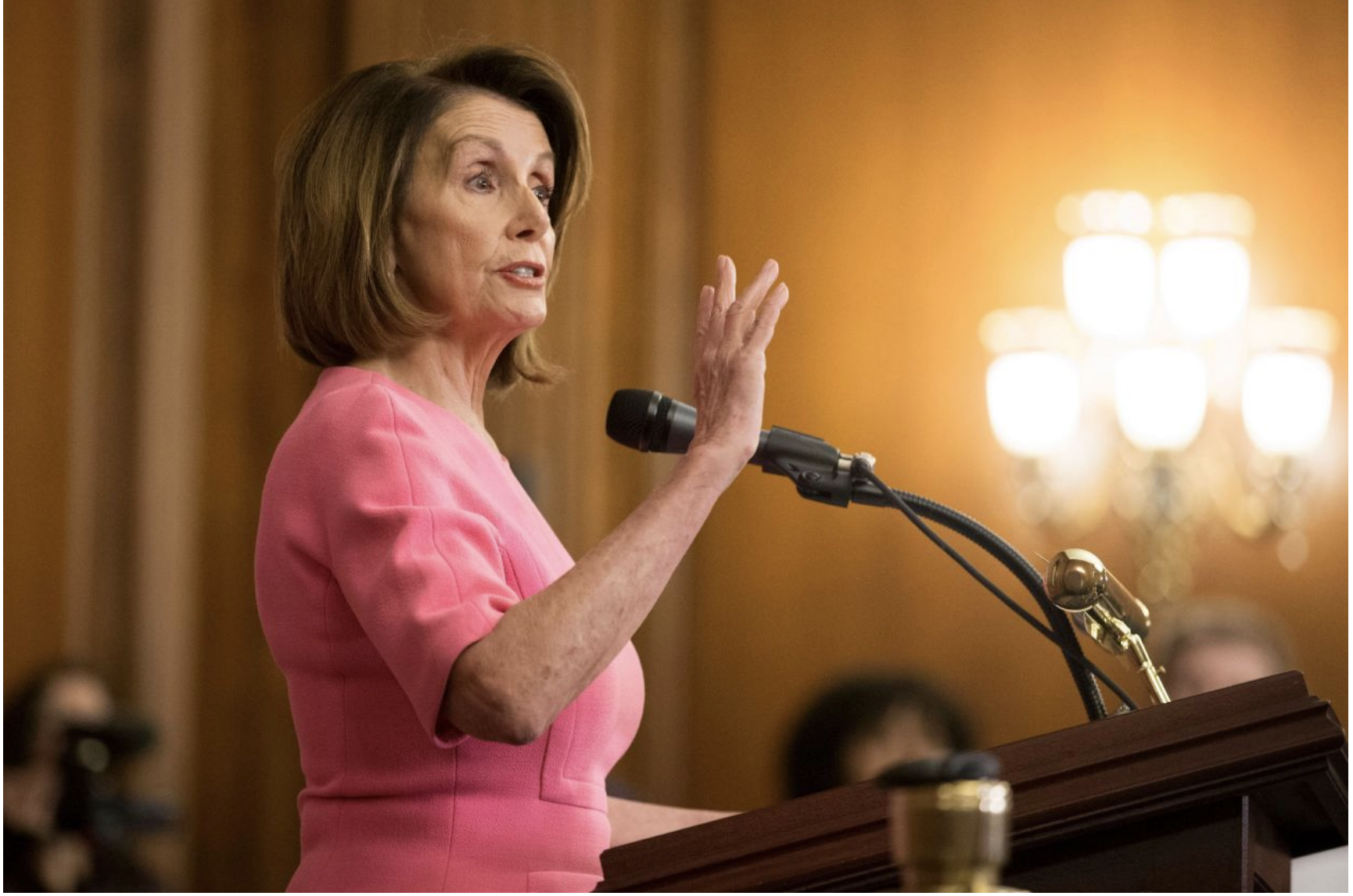 Can self-proclaimed “master legislator” and “astute leader” Nancy Pelosi convince enough Democrats to make her speaker of the House again? It won’t be as easy as you might think.

Democrats have won 228 House races and are favored in five more. Together that’s 233 seats, a gain of 40. But Mrs. Pelosi still has work to do to collect the 218 votes she’ll need when the House meets Jan. 3 to select its presiding officer.

During the midterm election campaign, 12 incumbent Democratic representatives said they would not support Mrs. Pelosi for speaker, along with 10 newly elected freshmen, plus four Democrats who lead their contests but haven’t yet been declared winners.

Democrats will likely enjoy a 15-seat margin after the remaining contests are settled, so if the 26 anti-Pelosi Democrats keep their word, Mrs. Pelosi could fall 11 votes short.

Among newly elected Democrats, Jason Crow, Elissa Slotkin and Max Crow have said they want “new leadership.” Mary Scanlon said Democrats must “cultivate the next generation” and “would be best served by leveraging Nancy Pelosi’s skills to help bring along the next generation.” Rashida Tlaib said she would “probably not” vote for Mrs. Pelosi, citing the minority leader’s failure “to put the people first.” Jahana Hayes, Haley Stevens, Mikie Sherrill and Joe Cunningham promised to oppose Mrs. Pelosi. Abigail Spanberger said “under no circumstances” would she vote for Mrs. Pelosi as speaker.

Among the anti-Pelosi Democrats leading their contests but not yet declared the victors, New Jersey’s Andy Kim and New York’s Anthony Brindisi both called for “new leadership.” Ben McAdams of Utah bluntly said he would not vote for Mrs. Pelosi, while Jared Golden, who is favored under Maine’s ranked-choice voting system, was most emphatic: He has “no intention of voting for Nancy Pelosi, none at all.”

Will these 26 Democrats now follow through and oppose the 78-year-old Mrs. Pelosi? That won’t be easy. Or will they flake out and support her? It would create grave problems at home, especially for newly elected Democrats who took Republican seats, if the first congressional vote they cast breaks a pledge to voters.

But anti-Pelosi members have an option besides voting for another Democrat. They could vote “present.” Every two “present” votes reduce the total number needed to become speaker by one. If all 26 Pelosi skeptics voted present, that would leave her with 207 Democratic votes, more than the 202 votes Republicans could muster. Mrs. Pelosi would be speaker, but badly weakened. And that might be good enough for Democratic dissidents.

But in addition to the declared anti-Pelosi bloc, there are at least 12 additional new House members who hedged while campaigning, refusing to say where they stood on the minority leader. Those who took Republican seats—including Harley Rouda, Donna Shalala, Lucy McBath, Abby Finkenauer, Cindy Axne, Sean Casten, Antonio Delgado and Collin Allred—could suffer politically for supporting her. Hyperprogressives like Alexandria Ocasio-Cortez and Ayanna Pressley, who dodged the question, also could take fire from the left for embracing the “establishment” choice.

If half these wavering Democrats joined the 26 anti-Pelosi Democrats in voting “present,” then Mrs. Pelosi drops below 202 votes. In that case a united GOP could theoretically elect the next speaker. Lucky for Mrs. Pelosi, Republicans won’t be united.

While still the prohibitive favorite, Mrs. Pelosi will have to work to secure the speakership. She’s less popular than President Trump; a Nov. 6 Economist/YouGov poll found 35% view her favorably and 55% unfavorably. An Oct. 28 Harvard-Harris poll had her even worse, at 28% to 54%. In an Oct. 28 Gallup poll, Democrats alone agreed by 56% to 39% that someone else should be elected speaker.

The first vote in Congress in January will show whether House Democrats are listening more to the grassroots back home or are willing to break promises to their constituents to curry favor with their leaders in Washington. That’s what freshman Democratic Sen. Kyrsten Sinema did Wednesday in supporting Chuck Schumer for Senate minority leader, after pledging not to during the campaign.