The Democrats’ failure to cross 50% in Tuesday’s hyped Georgia CD-6 special election should be a wake-up call for that party.  They can continue to demonize President Donald Trump to placate their base, but that costs swing, independent backers who may be more inclined to stay home or vote Republican as a result of the Democrats hard-left oppositional approach. 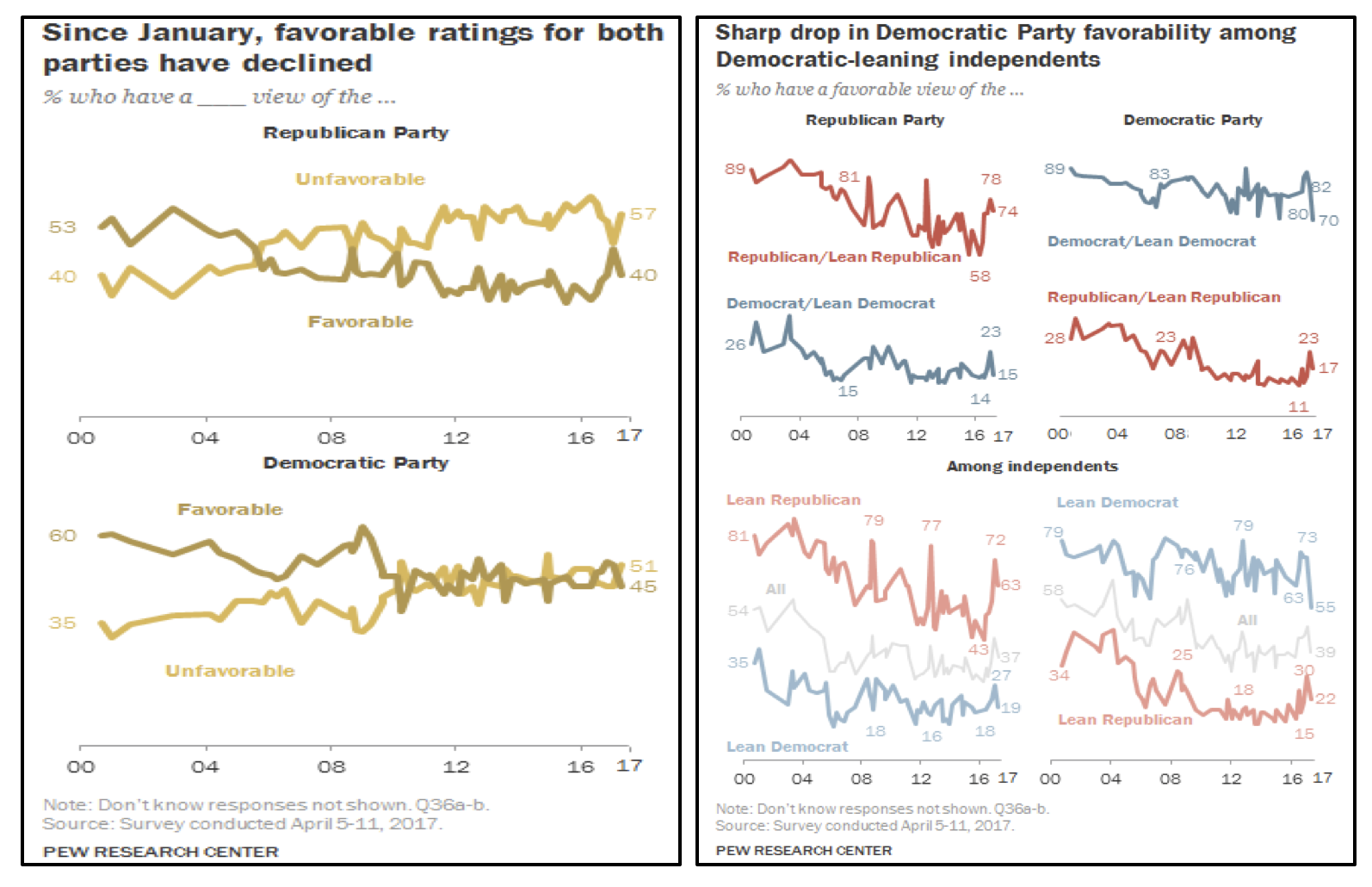