Democrats’ Cynical ‘No’ On Immigration 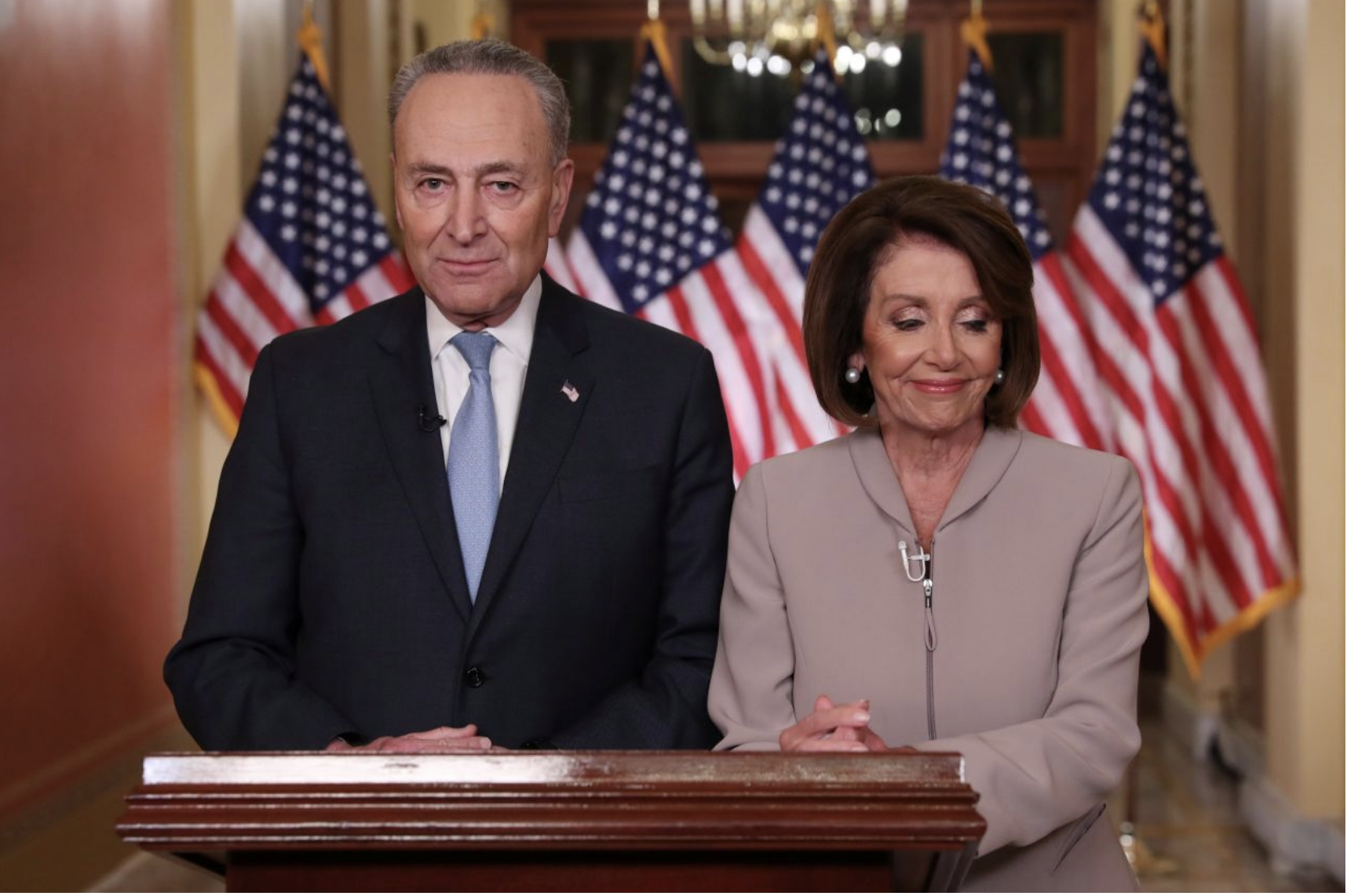 Will Democrats ever say yes to immigration reform? They now have an opportunity to do so as President Trump demands funding for additional miles of physical barrier along the southern border.

Other congressional Democrats are even more dismissive. Sen. Kamala Harris denounced the wall as “a vanity project,” while Rep. Max Rose of New York said it’s “a fifth-century solution to a 21st-century problem.”

If they believe the wall is an immoral, ineffective, expensive, fifth-century vanity project, why were Mrs. Pelosi, Majority Whip James Clyburn and Democratic Caucus Chairman Hakeem Jeffries among 111 Democrats (and 256 House members) who voted last March for a Homeland Security appropriation that included $1.6 billion for a border wall?

And why were Mr. Schumer, Minority Whip Dick Durbin and seven of the other nine members of Senate Democratic leadership among the 40 upper-chamber Democrats who also voted for that appropriation with its wall funding? Were they immoral?

Was Sen. Barack Obama mistaken in 2006, when he praised the passage of legislation providing for “better fences and better security along our borders”? Was President Obama engaged in a “vanity project” in 2009 as he oversaw construction of roughly 133 miles of fence, barriers and wall along the border?

Were Presidents George H.W. Bush and Bill Clinton wrong when, frustrated by rising numbers of illegal border crossings in San Diego, they constructed most of what is now 46 miles of fence and wall along the California-Mexico border?

Physical barriers—walls, fences and bollards—are a necessary part of border security. They aren’t needed everywhere, but they are essential, especially in urban areas, in stopping people from jumping the border and fading into neighborhoods. Much more is needed, including personnel, air assets, and more and better technology on the border and at ports of entry. But walls help stop illegal border crossings.

Yet if Democrats believe their own messaging, they have a moral obligation not only to stop spending money on border barriers, but also to remove existing ones. Don’t hold your breath for them to introduce and pass it, though. Not even House Democrats are that suicidal.

Such Democratic posturing on immigration—rather than action—helps explain why Mr. Obama worried about Latino turnout in the 2012 presidential election, why Mr. Trump did better than expected among Hispanics in 2016, and why a third of Hispanics back the GOP today.

Democrats have the opportunity to resolve the status of Dreamers—young people brought to the U.S. illegally as children—but they must stop opportunistically insisting on total political victory and instead give Mr. Trump some money for his wall.

Similarly, Team Trump shouldn’t fear repercussions if the president doesn’t get the full $5.7 billion he requested. After all, he has already dropped his 2016 campaign notion of building a wall along the entire U.S.-Mexico border. And his base didn’t revolt when he received only $1.6 billion in wall funding last year.

Mr. Trump will receive most of the blame for the shutdown. Yet Democratic inaction exposes the party’s cynicism. Democrats and the White House should recognize that both parties can win if they compromise.