The Weirdness Of American Politics 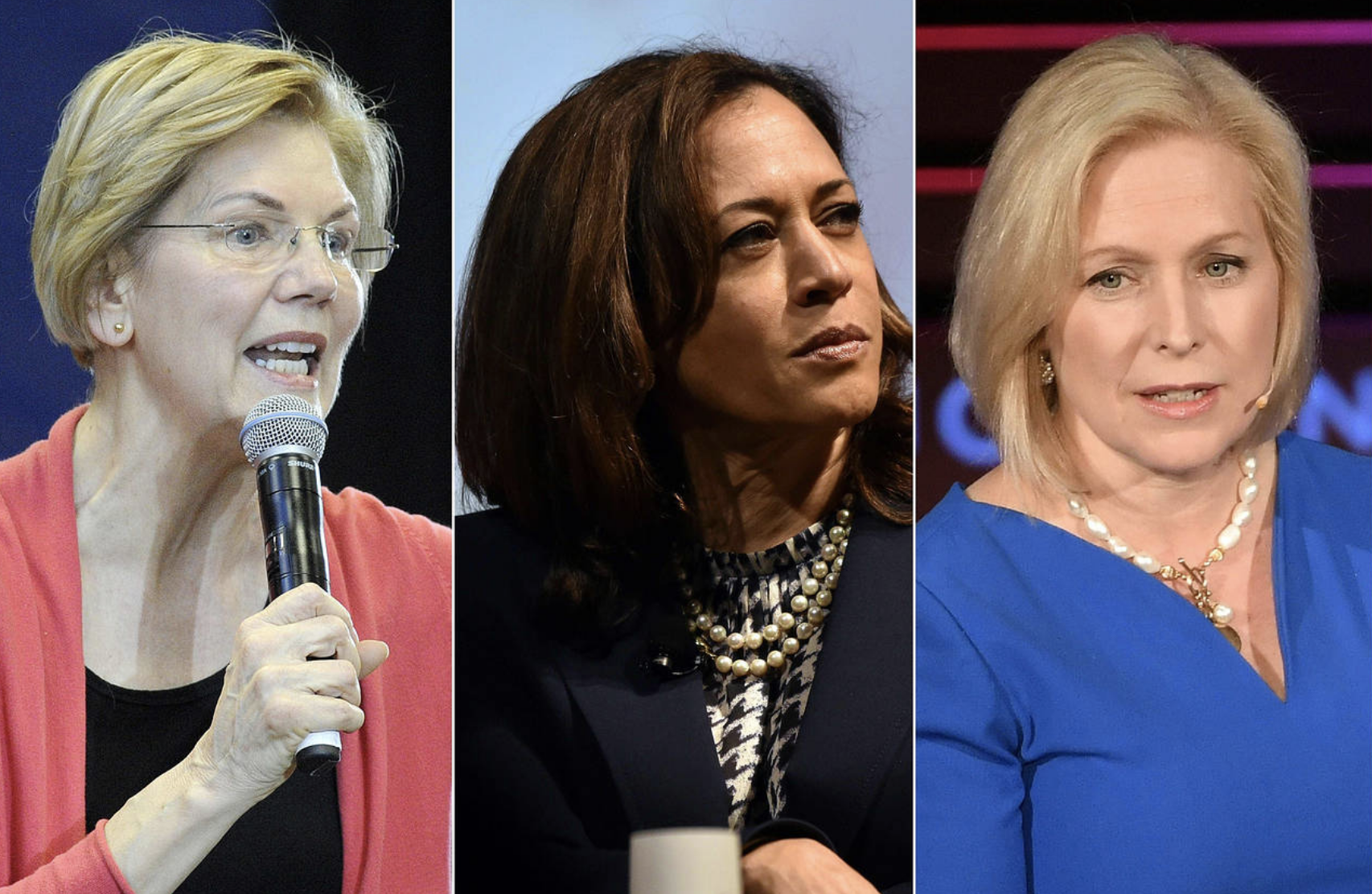 Doesn’t it seem like American politics has become weird?

Look at the most recent spat between President Trump and Speaker Nancy Pelosi. After 112 years during which the State of the Union was sent to Congress in print, in 1913 President Woodrow Wilson resumed the practice of delivering it as a speech in the House chamber. With a few exceptions, every president since has done likewise.

But last Thursday Mrs. Pelosi wrote the president, discouraging him from accepting her Jan. 3 invitation to address the nation from the House chamber next Tuesday. She cited “security concerns” and suggested the Secret Service could not protect the president if he trekked up to Capitol Hill. Now she has rescinded the invite altogether. This kind of thing gives a bad name to pettiness.

Then there are the Democrats who’ve jumped into their party’s presidential contest in the past four weeks. None did so with a traditional speech outlining an agenda and governing vision. Instead, they made their announcements on social media, a network morning TV program and even a late-night comedy show.

Sen. Elizabeth Warren appeared outside her home in Cambridge, Mass., introduced her dog, announced that she was filing to create a presidential exploratory committee, and bashed “the wealthy and the well-connected.” The longest sentence in her announcement “speech” urged people to go to her website to join and donate. Her recitation of the entire 180-word, 75-second statement was then turned into an online video.

On Jan. 15, New York Sen. Kirsten Gillibrand, 52, described herself as a “young mom” as she broke the news about her presidential exploratory committee on “The Late Show with Stephen Colbert.” Not to be outdone, Sen. Kamala Harris joined the race last Monday with a segment on ABC’s “Good Morning America,” bookended by news of Prince Philip’s auto accident and a United airplane stuck on a remote Canadian runway in subzero temperatures. Then in a video posted on Twitter , the California freshman declared, “Truth, Justice, Decency, Equality, Freedom, Democracy: These aren’t just words.” You could be excused for thinking it was her audition for the next big comic-book movie.

But at least Sens. Warren, Harris and Gillibrand got instant coverage of their announcements. Not poor Julián Castro. The former San Antonio mayor and Obama housing secretary sent out an email at 9:41 a.m. on Dec. 31 saying he was “exploring a candidacy for President” and asking for $10 contributions. It took days before the press revealed Mr. Castro was putting his toe into the race.

Then there are the contrived, cringe-inducing attempts by Democratic presidential candidates—those declared and those still deciding—to prove their “authenticity.”

On her first day as a candidate, Ms. Warren took to Instagram Live to drink a Michelob Ultra and share her plans to watch “Casablanca” that night. Ms. Harris appeared in a video dancing to Cardi B’s “I Like It.” Really? “Now I like dollars, I like diamonds / I like stunting, I like shining / I like million-dollar deals.” Really? Is that the message Ms. Harris thinks will grease her way to the nomination?

Then there’s Robert Francis O’Rourke. Because he’s been “in and out of a funk” since being defeated by Sen. Ted Cruz, Mr. O’Rourke is driving himself around America, dropping in on random venues to sample opinion and share thoughts, hoping thereby to “break out of the loops I’ve been stuck in.” This mashup between a Jack Kerouac road trip and an Australian aboriginal walkabout may have just the right amount of weirdness to keep the former congressman’s millions of social media followers hanging on his every New Age musing.

With their potential to reach supporters, donors and voters, social-media platforms may make it possible for candidates to stay alive long after a more traditional primary campaign would have exhausted their energy and resources. Unfortunately, social media’s propensity for shallow, rapid-fire and often error-riddled commentary could also turn politics into even more of a reality show than it already is.

My hope was that Democrats—however misguided they are on policy—would restore some level of seriousness to U.S. politics. It looks as if that was too optimistic. They’ve doubled down on the antics, even as Mr. Trump has acted somewhat more presidential in recent days—tweeting excepted.

Eventually, someone will come along and restore a measure of decorum to politics, sparing voters the inside peek at their trips to the dentist or the fridge. I will cheer them along when they do, regardless of party, and I’m guessing plenty of other Americans will do the same.