The red wave never came. What happened in Tuesday’s midterms was closer to a trickle.

As of this writing, we still don’t know definitively which party controls the House. It’s likely to be the Republicans but not by much. Before Tuesday, the House had 222 Democrats (that includes two vacant Democratic seats) and 213 Republicans (including one vacant Republican seat).

As of 4 p.m. Eastern Time Wednesday, the Associated Press had called 206 seats for the GOP and Republicans were poised to win 18 other contests. That would leave the GOP with 224 seats to the Democrats’ 211. It will take days—maybe a week—to finalize the results as mail-in ballots postmarked by Election Day come in.

In the Senate, if Adam Laxalt hangs on in Nevada and Blake Masters fails to stage a dramatic comeback in Arizona, the GOP will be at 50 seats. Control of the Senate will then again come down to a Dec. 6 runoff in Georgia.

Then there are governorships. Before Tuesday, there were 28 Republican and 22 Democratic governors. The Republican in Arizona appears on the verge of taking the lead. If she does and the GOP stays ahead in Nevada but doesn’t close a narrow gap in Oregon, the split will remain 28-22 given other losses. Republicans failed to offset incumbents’ departures in Maryland and Massachusetts.

How did we end up here? President Biden’s approval rating is in the low 40s, almost 70% of Americans feel the country is going the wrong direction, and the election was fought over issues that favored the GOP. One example: The Nov. 2 Washington Post/ABC News poll found that voters thought Republicans were better than Democrats on the economy by 14 points, inflation by 12 and crime by 20.

Democrats were thought better on abortion by 13 points and climate change by 19, but voters believed those issues were less important than the economy and inflation. Moreover, Democrats were considered better at handling threats to democracy by only 4 points. Why wasn’t the outcome better?

The answer is candidate quality. The GOP fielded too many novices who struggled with crafting a message, raising funds and waging effective campaigns. Some were also knuckleheads with strange beliefs and closets full of problems. Many of these remarkably weak candidates came courtesy of Donald Trump, who didn’t vet his endorsements. Even fairly good candidates spent too much time describing problems they wanted to tackle and not enough time on what they proposed to do about them.

This left too many candidates with little to commend them except loyalty to Mr. Trump, which few voters cared about. The losers Tuesday were often the candidates who closely followed the former president’s rally-speech scripts—campaigning on the lie that the 2020 election was stolen from Mr. Trump by fraud on a massive scale. Of the Republican candidates for secretary of state or attorney general who based their campaign on this falsehood, only one has pulled through, and he was in deep red territory. 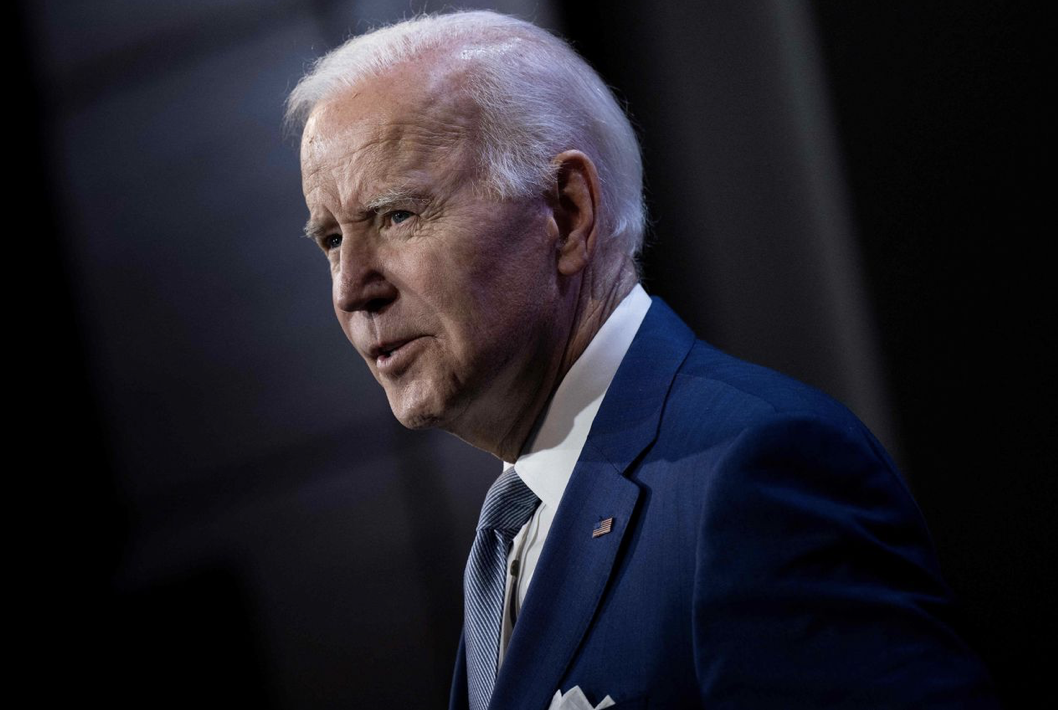