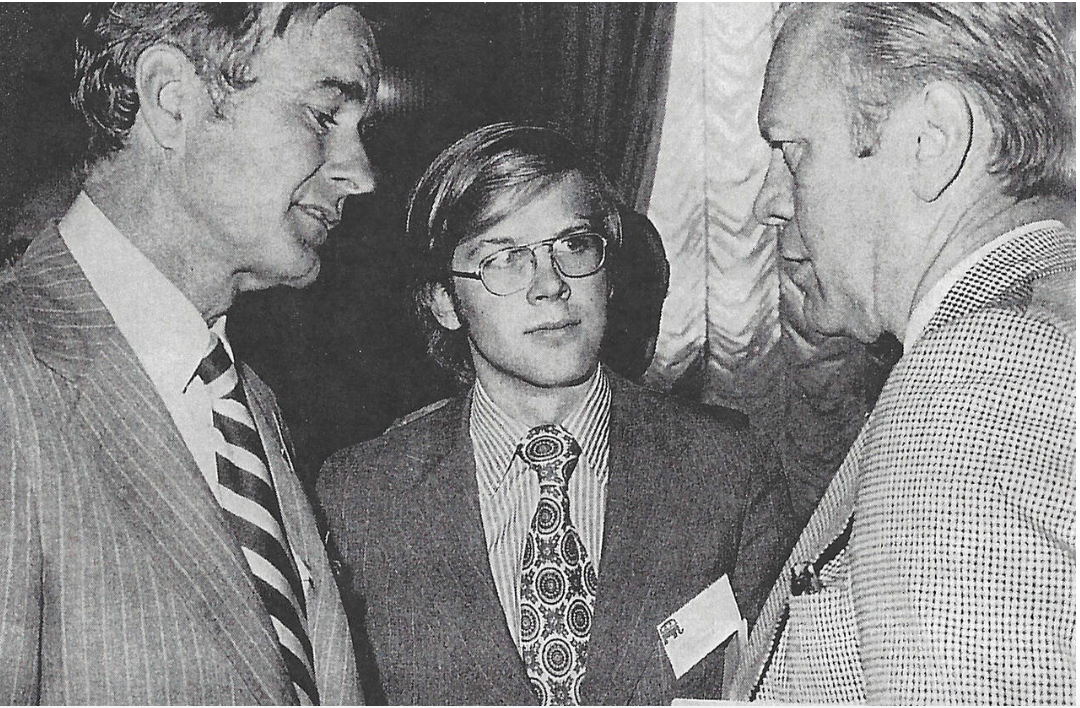 It has been gratifying to see George H.W. Bush finally receive the recognition he deserves. He was one of the finest men to serve as president and among America’s most consequential chief executives.

Bush was the last of the Greatest Generation to serve in the Oval Office. In their youth, these men and women saved the world from Nazism and Japanese imperialism. In their middle years, they defended freedom in the struggle against Soviet communism, which ended on President Bush’s watch.

The Greatest Generation embodied timeless values at the heart of the American character. After winning the war, they came home, began life anew, created prosperity, and built the institutions that brought peace to the postwar world. Bush rushed through Yale in 2½ years while starting a family and leading the Yale baseball team to the College World Series in 1947 and 1948. He then went to Texas to learn the oil business and entered politics in 1963.

I met Bush in 1973 when I was 22, the newly elected national head of the College Republicans, which had reputation for needless internecine warfare. I was summoned from my office in the Republican National Committee’s subbasement for a lecture from RNC Chairman Bush on behaving ourselves. When Bush asked if we had any questions, my executive director said he had heard the chairman kept a speedboat on the Potomac. Could he borrow it that weekend? Bush said yes to Lee Atwater’s cheeky question.

The entire meeting had lasted 10 minutes. So I was surprised weeks later, when Bush offered me a post as his special assistant. The title sounds more impressive than the job. The pecking order was the chief of staff, then the secretary, then the longtime driver-factotum—and finally me.

Watergate battered the GOP and its chairman, even after President Nixon resigned. Still, the times I worked for Mr. Bush—first in 1973-74 and when I returned in 1977-78 to run his political shop as he geared up for a 1980 presidential bid—set my career’s arc. Everything that came after that, including my work with George W. Bush, was because of the opportunity 41 gave me.

Last month I went to Houston to say goodbye and to thank him. After small talk and gossip, I screwed up my courage and said: “I never understood why you hired me.” He said, “You seemed like a smart young man,” then smiled and winked—perfectly in character.

The most important things I learned from Bush were the lessons he conveyed by his actions about what I should aspire to be. He was the most decent of men, instantly and instinctively offering strangers kindness and respect. He nurtured deep, enduring friendships. He harbored no resentments, no grievances. He gave his children a parent’s greatest gifts—life and unconditional love. His marriage was a true partnership, sparkling with laughter and joy: he and Mrs. Bush were inseparable, no matter what life sent their way. As in battle, he was courageous in the public arena, striving always to do the right thing. He was daring, too, leaving the sure and comfortable surroundings of his youth to start a new life in the Texas oil patch.

His accomplishments demonstrate he was a great man. His personal conduct revealed him to be a very good man. If you worked for him, you found yourself wanting to emulate his good habits, character and integrity. He was one of a kind, but we were better for having been around him.

Bush is a revered figure in the Navy, especially among aviators, who marvel that he enlisted on his 18th birthday and completed 58 dangerous missions. His name graces one of America’s newest aircraft carriers, commissioned in 2009. The Navy saluted its departed comrade Saturday with this message: “Fair winds and following seas, sir. We have the watch.”

For those who admired and loved him, this is a difficult moment. But his death reminds us we should strive to live as he lived, to serve God, country and our fellow men as he did. Now that George Bush is gone, we have the watch.