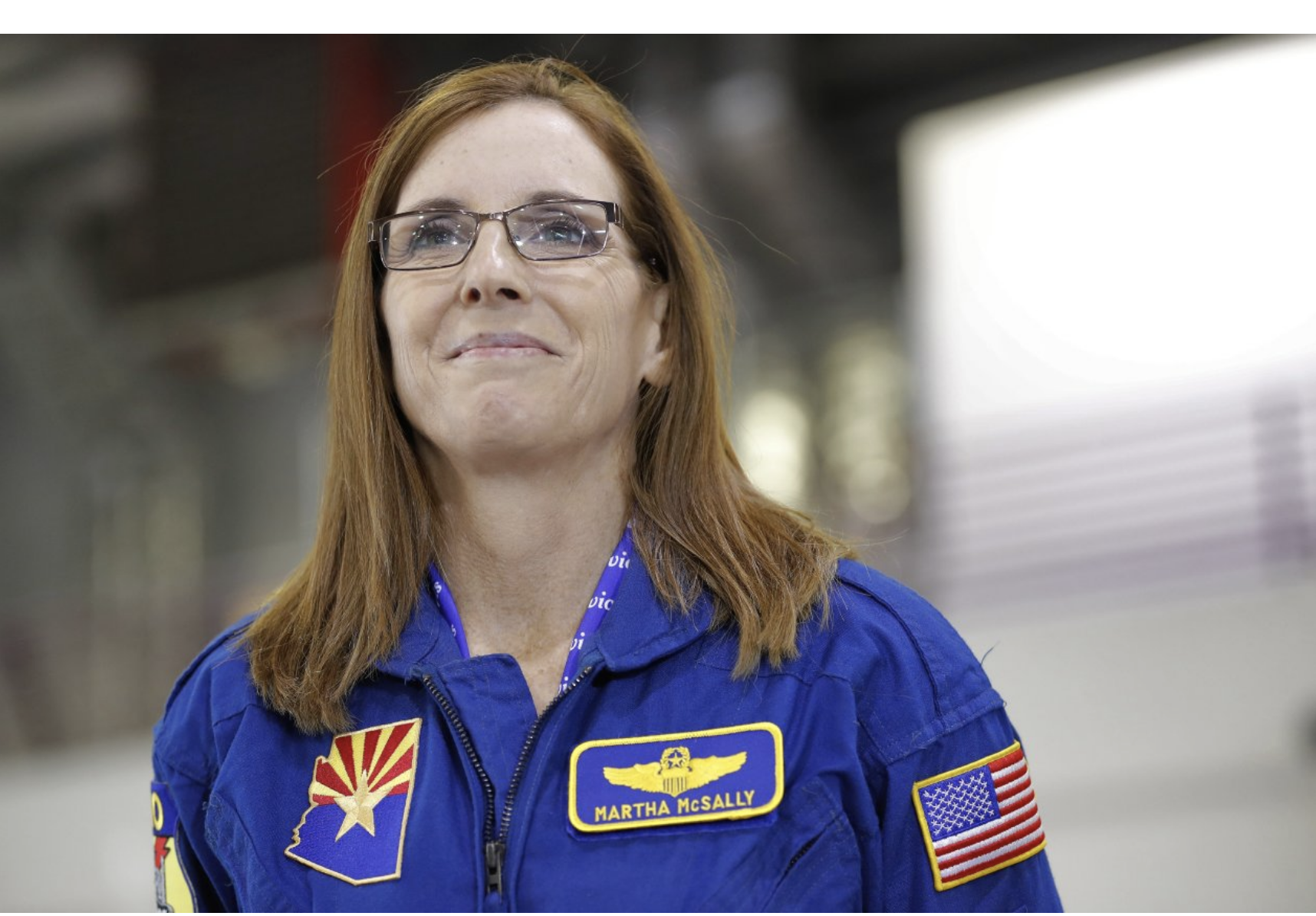 Only a third of senators are up for election in a given cycle, meaning each party’s prospects vary depending on which states are in play. Of the 34 Senate seats up this fall, 26 are held by Democrats and only eight by Republicans. Ten Democratic seats are in states President Trump carried in 2016, and only one Republican senator—Nevada’s Dean Heller —will face re-election in a state Hillary Clinton won.

Ms. Heitkamp’s voting record offers Republicans plenty of ammunition. She has voted against Mr. Cramer and the state’s popular senior senator, Republican John Hoeven, on issues like tax cuts, health care and energy—energy being of particular concern because North Dakota is America’s second-biggest producer of crude oil. Mr. Cramer is also a superb grass-roots campaigner, which matters in a state where politics is personal and voters are clustered on the center right.

Then there’s Arizona. Republicans were worried about the seat even before Sen. Flake announced his retirement last October, leaving the primary field wide open to far-right candidate Kelli Ward, who unsuccessfully challenged Sen. John McCain in 2016 and is backed by Steve Bannon.

Many Republicans applauded when Rep. McSally announced that she’d enter the race. An Air Force Academy grad, Ms. McSally was the first female American combat pilot—flying an A-10 Warthog in the Gulf War—and the first woman to command a fighter squadron. She also successfully sued in 2001 to overturn a Defense Department policy requiring U.S. servicewomen in Saudi Arabia to wear abayas and headscarves off base.

After beating an incumbent Democrat by 161 votes in 2014, Rep. McSally was re-elected in 2016 with 57%, running 13 points ahead of Mr. Trump in Arizona’s most competitive district, centered in Tucson.

She now faces an August primary against Ms. Ward and 85-year-old former Maricopa County Sheriff Joe Arpaio. After being found guilty of criminal contempt for ignoring a court order against racial profiling, Mr. Arpaio lost his re-election in 2016, trailing the entire GOP ticket. He and Ms. Ward will split the hard right, improving Ms. McSally’s chances.

Ms. McSally’s supporters were cheered by the public response when she launched her campaign last month, flying around Arizona in a T-6 trainer that was used to instruct members of the Women Airforce Service Pilots in World War II. She told enthusiastic crowds, “I’m a fighter pilot and I talk like one,” and joked that congressional Republicans should “grow a pair of ovaries and get the job done.” This occasional saltiness has made her a favorite of Mr. Trump.

Ms. McSally has also been in the news recently as a principal author of the House immigration bill that bolsters border security, reforms legal immigration and provides a path to citizenship for Dreamers.

Her military background is a big plus with Arizona’s large veteran population, and her record on taxes, spending and defense is attractive in a state that wants its leaders to be both conservative and constructive.

The likely Democratic nominee is Rep. Kyrsten Sinema, who had $5.1 million cash on hand at the end of last year. Ms. Sinema represents a Phoenix district, which gives her high name recognition in the state’s largest media market. But Ms. McSally’s launch has already bolstered her recognition and made her competitive in general-election matchups.

With a two-seat margin in the Senate, Republicans must see that Sen. Heller is returned in Nevada and avoid a repeat of last year’s Alabama disaster by helping Mississippi Sen. Roger Wicker overcome a primary challenge from an eccentric firebrand. But the races in North Dakota and Arizona will play a key role in the midterms, and Republicans should be pleased to have such promising candidates in Reps. Cramer and McSally.