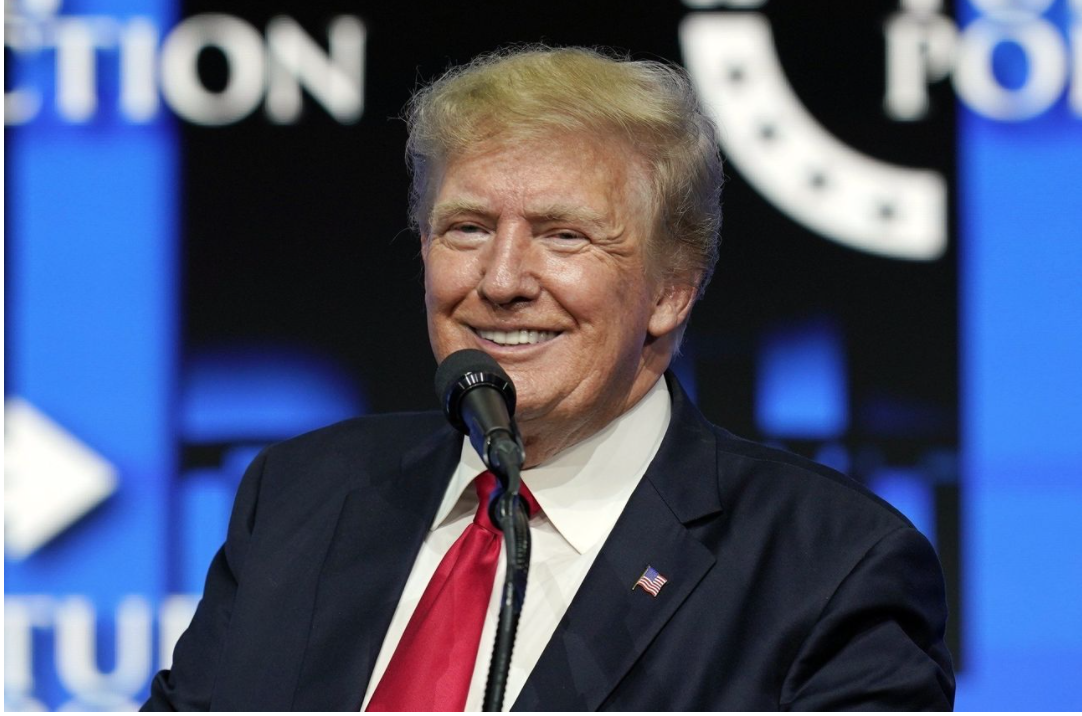 The midterms are still months off, but primaries and conventions are approaching in April and May. They’re spiced this year with an unusual element: Donald Trump has endorsed many candidates in key races, aiming to field a general-election team of loyalists who will amplify his message that the 2020 presidential race was stolen.

The first contest will be April 23, when Michigan Republicans hold a convention to nominate candidates for attorney general, secretary of state and other down-ballot offices (primaries for governor, Congress and state Legislature are Aug. 2). If Mr. Trump’s candidates for attorney general and secretary of state prevail at the convention, that sets up a clear test this fall of the power of his core message, since they both share his view that his 154,188-vote Michigan defeat resulted from massive fraud.

The next contests are May 3 in Ohio. The state will have contests for Senate and governor that will test Mr. Trump’s popularity. He hasn’t endorsed a Senate hopeful, but most are running on MAGA themes. Nor has he endorsed anyone for governor, though incumbent Mike DeWine has two challengers who emphasize their loyalty to Mr. Trump.

On May 10, Nebraska and West Virginia hold primaries. Mr. Trump already suffered a setback when his call for a serious opponent to take on Nebraska Rep. Don Bacon—who sinned by supporting the bipartisan infrastructure bill—failed. In the GOP governor’s primary, Mr. Trump endorsed businessman Charles Herbster last October, but he’s opposed by state Sen. Brett Lindstrom and University of Nebraska Regent Jim Pillen (who has been endorsed by term-limited Gov. Pete Ricketts). Recent surveys show these three candidates are within 5 to 10 points of one another in a nine-person field.

A week later, on May 17, Idaho and North Carolina hold primaries. Mr. Trump has favorites in both. He endorsed Idaho Lt. Gov. Janice McGeachin last November against incumbent Gov. Brad Little. The last public poll on Dec. 22 had Mr. Little leading Ms. McGeachin 64% to 24% head to head and at 59% in the seven-person field.

North Carolina has 14 candidates seeking the GOP’s nod for retiring Sen. Richard Burr’s seat. Last June, Mr. Trump endorsed Rep. Ted Budd over two other major contenders, former Gov. Pat McCrory and former Rep. Mark Walker (both are friends of mine, and I’ve donated to Mr. McCrory). Whether the GOP keeps hold of this seat will be vital to creating a Republican majority in the Senate. A new Emerson Poll has Mr. Budd at 38%, the first poll in which he leads. Mr. McCrory is at 22% and Mr. Walker at 9%. Mr. Trump rallies for Mr. Budd on Saturday and invited Rep. Madison Cawthorn, another endorsee, to speak.

The controversial Mr. Cawthorn faces an eight-person primary in his western North Carolina seat. His principal opponents are state Sen. Chuck Edwards (endorsed by Sen. Thom Tillis) and GOP district chairman Michele Woodhouse, whom Mr. Cawthorn endorsed when he opted to run in a Charlotte district before flipping back to his old district.

May 24 features three barnburners. Mr. Trump recruited former Sen. David Perdue to challenge Georgia Gov. Brian Kemp, whom the former president savaged as “a turncoat” at a March 26 rally in the state. But March 6 Fox News poll put Mr. Kemp at 50% to Mr. Perdue’s 39%, and the RealClearPolitics average has 47% Kemp, 38% Perdue at the time this is written.

Alabama holds its Senate primary that day, too. It’s expected to result in a runoff between Business Council of Alabama President Katie Britt and “Black Hawk Down” veteran Mike Durant. Both ran despite Mr. Trump’s early endorsement of Rep. Mo Brooks, who proved so hapless that the former president recently revoked his endorsement to avoid an embarrassing third-place finish.

There are also primaries in Pennsylvania on May 24 for senate and governor. Mr. Trump hasn’t backed a candidate for either office. The Senate front-runners are businessman and Gulf War vet Dave McCormick and TV personality Mehmet Oz. As in North Carolina, keeping this open seat in GOP hands this fall is critical to electing a Republican Senate majority.

The next two months will determine whether Mr. Trump’s readiness to endorse so many candidates and oppose so many incumbents is seen as gutsy or hubris. For any of his favorites who’ve won by the end of May, November will provide an additional test of the former president’s messaging and political appeal—as well as further insights into the strength of Mr. Trump’s grip on the GOP.