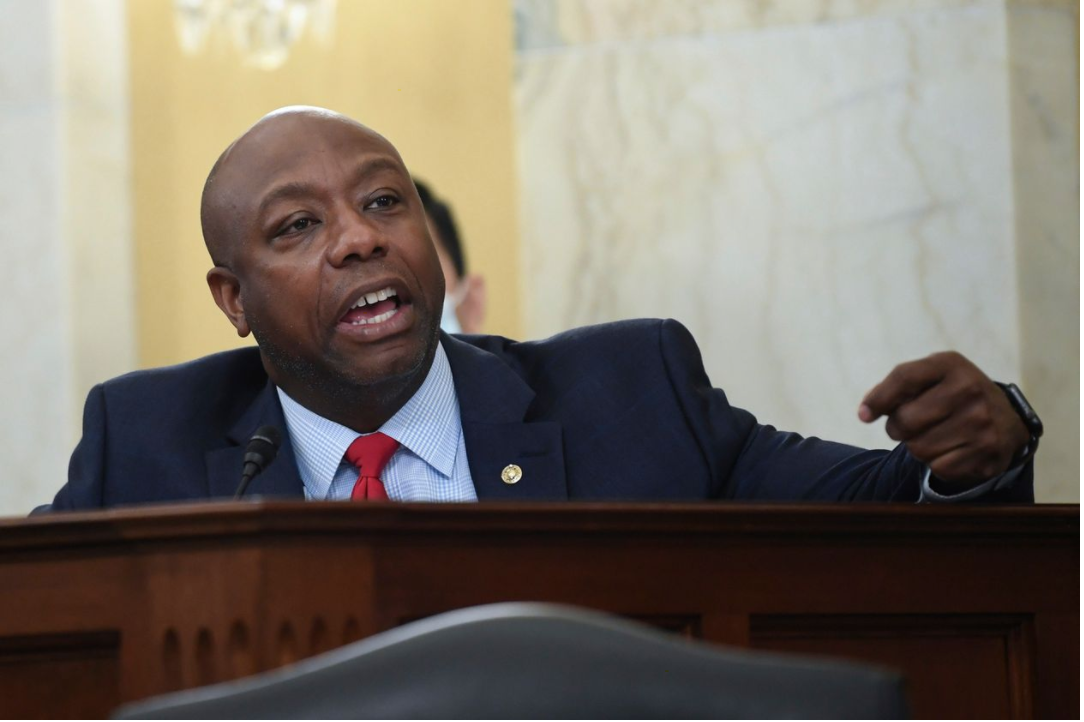 Practical politics can sometimes be married to high purpose. That’s the case with Sen. Tim Scott (R., S.C.), the leader of GOP efforts on police reform following the death of George Floyd.

This work is essential because the video of Floyd on a Minneapolis street with a police officer’s knee on his neck both shocked the nation’s conscience and revealed systemic injustices. Americans want thoughtful reforms of law enforcement, and the GOP must help fashion these improvements or pay a heavy electoral price.

Republicans are fortunate to have Mr. Scott leading their reform effort. The only African-American GOP senator, he knows of the slights, humiliations and dangers of simply being black. He is regularly stopped and profiled, and he receives racist death threats. He was once asked for ID by the Capitol Police even though he was wearing his members-only Senate pin. Moreover, Mr. Scott is a man focused on constructive action. “It’s too easy to be angry,” he once observed. “And too natural. And also too unproductive.”

House Democrats have already drafted their police-reform package and will vote on it in two weeks. But Democrats didn’t consult House Republicans, the Senate or the White House before introducing their bill. It’s unclear if Speaker Nancy Pelosi laid this out as a marker for bipartisan negotiations or plans to jam it through as a Democratic election talking point.

Mr. Scott hopes to fashion broad legislation that draws bipartisan support. The South Carolina senator is a study in contrasts: physically imposing yet soft-spoken, a committed party man with enduring friendships across party lines, and a legislative workhorse who doesn’t seek the limelight but is about to be at the center of a media hurricane.

He isn’t a newcomer to the issue, either. Among several police-reform efforts, the senator has long championed the use of body cameras by every officer in every police department. He believes it will substantially reduce unnecessary use of force and complaints against police.

Following the fatal 2015 shooting of Walter Scott, a black man, by a North Charleston, S.C., officer during a traffic stop for a broken brake light, Sen. Scott introduced legislation requiring states that get federal law-enforcement grants to report details of all officer-related shootings. The bill foundered, and only 40% of U.S. jurisdictions now report this information. A comprehensive database could help improve law-enforcement training and practices.

The working group of GOP senators is also discussing ways to ensure police employment records are available to other departments so it’s possible to know any potential hire’s record. The legislators are considering making lynching a federal hate crime, providing funds to help departments hire more diverse officer candidates, and reducing law-enforcement grants for states that don’t penalize failures to use body cameras.

Republicans also may curb “no knock” warrants by requiring that departments submit detailed data on their use. These warrants allow law enforcement to enter homes without announcing their presence, as in the incident that led to the death of Breonna Taylor, a 26-year-old Louisville, Ky., EMT shot eight times by police.

Senate Republicans may try again to create a national criminal-justice group similar to the 9/11 Commission. Made up of presidential and congressional appointees, it would review the criminal-justice system—its costs, practices and policies—and recommend changes for all levels of government. A bill to that effect, co-sponsored by Sens. John Cornyn (R., Texas) and Gary Peters (D., Mich.), unanimously passed the Senate last fall but died in Mrs. Pelosi’s House.

Since Republicans believe in federalism, they face a challenge in this debate: Most U.S. law enforcement is supervised by city and county elected officials and governed by state laws. But even here, GOP lawmakers can rally constituents to press local and state officials, for example, to outlaw choke holds and improve training and hiring practices.

Mr. Scott isn’t the first black South Carolina Republican to draw national attention. During the Civil War, Robert Smalls stole a Confederate ship from Charleston harbor and sailed his family and fellow slaves to freedom. After the war, he became a Palmetto State Republican representative, taking on the Klan and sponsoring antilynching legislation. When told his expenses as a delegate to the 1895 state Constitutional Convention wouldn’t be reimbursed unless he signed the document establishing segregated rule, Mr. Smalls declared he’d rather walk more than 100 miles home to Beaufort than endorse ending black voting rights.

Mr. Scott can also play the role of his country’s and party’s conscience in the days ahead. It’s important that he and his colleagues, Republicans and Democrats, succeed. If they could do it by working together, that would be a welcome gift to the nation.