My Mom’s Suicide Was Preventable 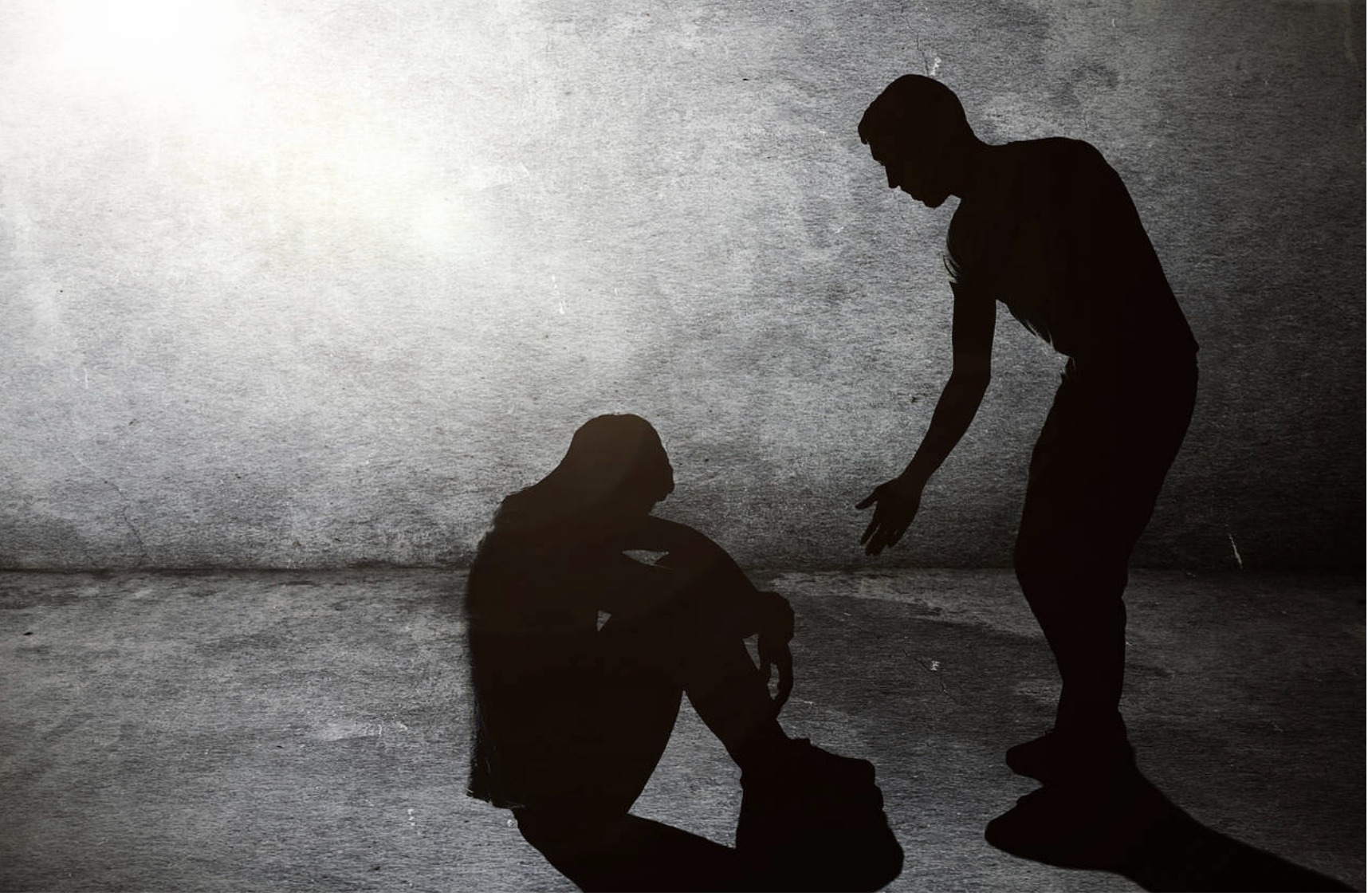 I didn’t know Kate Spade or Anthony Bourdain but saw familiar threads in their suicides, as my mother took her own life at age 51.

Spade had spoken to her father the night before and was looking forward to a trip to California. Bourdain was in one of his favorite countries, France, working on his television show. My mother, struggling through her third and failing marriage, had arrived at a plan to get back on her feet, supported by friends and family.

People were shocked when Spade and Bourdain hanged themselves, she in her New York apartment, he in a hotel room in Strasbourg. No one saw it coming when—a day after expressing optimism about her future—my mother drove into the desert, connected a hose to her pickup’s exhaust pipe, strung it through the cab’s back window and died of carbon-monoxide poisoning.

Spade left a note, reportedly telling her 13-year-old daughter it wasn’t her fault. My mother wrote a letter, expressing pride in her five children, telling her grandchildren she loved them, and absolving her family for her decision.

These final messages won’t assuage the irrepressible sense of guilt and shame that family and friends feel after a suicide: I should have known. If only I had paid attention. I should have done something.

Except you aren’t responsible. Suicide is the most personal, solitary decision a human being can make. Whether the culmination of a long decline or a shock like a thunderbolt on a clear day, suicide is often driven by depression, anxiety, drug addiction or other mental disorders. Yet it is among the most preventable causes of death in the U.S. today.

Shortly after I wrote about my mother’s death in a memoir, I received a gracious email from David Axelrod. We had never met, but it turned out we had more in common than working in the White House, he for Barack Obama and I for George W. Bush. David’s father died by suicide when David was 19, and police came to his college dorm room to ask him to identify the body.

David later wrote a beautiful tribute to his father, offering the insight that his dad “was impacted by the sense, so prevalent in our society, that depression is somehow a character flaw rather than an illness.” He believes that’s what kept his father, a psychologist, from seeking help, along with many others.

Spade talked about a continuing sadness, family members said. My mother wrote in her suicide note that she was “very tired, deep inside tired.” A study by the Centers for Disease Control and Prevention found that many people resorted to suicide after problems in a relationship, or amid stress over work, physical health or finances. Substance abuse is also a major trigger. Such challenges may bring on depression or make an underlying depression worse.

The stigma surrounding mental illness keeps many with depression from seeking treatment. Who would refuse treatment for any other life-threatening disease if a physician could say: “We’ve caught it in time, we can deal with it and you don’t need to die from it”?

On the practical front, anyone who feels suicidal should ask for help before taking an action from which there is no return. The number for the National Suicide Prevention Lifeline is 1-800-273-TALK (8255). Veterans can then dial 1. People are available 24 hours a day. The website SpeakingOfSuicide.com offers important resources. If you or someone you know feels suicidal, talk to a doctor or mental-health professional. Call family, clergy or friends. Dial 911 if necessary.

The smart woman from Kansas City with a wonderful smile created joy for many with her stylish, sophisticated handbags. The tall cook with curly gray hair and a jutting jawline introduced millions to the world’s food and drink. We know their stories, but must not forget that 863 other Americans—most of them less famous, but no less valuable as human beings—died by suicide last week too, according to the American Foundation for Suicide Prevention.

To those who contemplate suicide, realize the world won’t be better for your absence. There will be a child, spouse or parent, a colleague or co-worker, neighbor or friend who will miss you more than you know. Despair can be overwhelming, but it is not permanent. We all need others to walk beside us in difficult moments. And remember, you are precious in the eyes of God and those who love you.