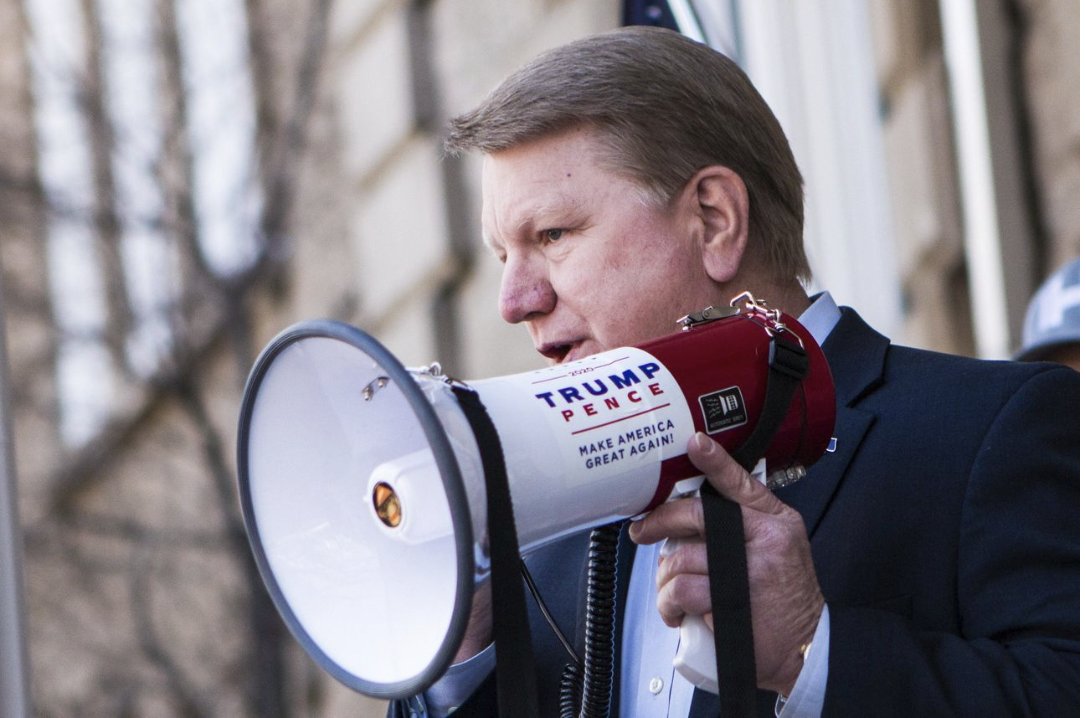 To the exclusion of almost all other issues, Donald Trump focuses his speeches and postings on the discredited claim that he won the 2020 election, then had it stolen by massive fraud involving hundreds of thousands of votes. This continues despite Team Trump’s failure to provide compelling evidence of its fraud claims. A willingness to join Mr. Trump in condemning the 2020 results—or at least raising doubts about the outcome—often seems to be a precondition for his endorsement. This appears to be particularly true in races for secretary of state—the officer who, in most states, oversees part or all of the election process. As a result, some Republican primaries will serve as preliminary tests of how this message could play in battleground states in 2024.

One notable example was the race to be the GOP nominee for secretary of state in Nevada, a state Joe Biden won by 33,596 votes (2.4% of the total vote). The candidate who won, Jim Marchant, made claims of 2020 election fraud the centerpiece of his primary. “My work exposing” it, he said, “has a lot of people very nervous. The Communist/Socialist/RINO Cabal is coming after me hard.” Mr. Marchant organized the America First Secretary of State Coalition, or AFSOSC, to back like-minded candidates. He is more radical on this point even than Mr. Trump, arguing that “your vote hasn’t counted for decades, you haven’t elected anybody.” The president tends to confine himself to lamenting his own loss.

Arizona’s primary for secretary of state on Aug. 2 will be another test. The front-runner, state Rep. Mark Finchem, has the AFSOSC’s support and Mr. Trump’s backing. Calling him a “true warrior,” the former president endorsed Mr. Finchem for saying “what few others had the courage to say.” Among those statements are demands to recall Arizona’s electors and to decertify the results in Maricopa County, which contains Phoenix and favored Mr. Biden by more than 45,000 votes in a state he carried by 10,457 (0.3% of the total). Mr. Finchem was at the U.S. Capitol on Jan. 6, 2021, but he says he didn’t enter the building.

In Michigan, the Republican nominees for secretary of state, Kristina Karamo, and for attorney general, Matt DePerno, are both vociferous deniers of the 2020 election result. Ms. Karamo pushed the claim that boxes of illegal ballots were delivered to Detroit’s counting facility between 3 and 3:30 a.m. the night of the election, and Mr. DePerno was the lawyer who alleged that discrepancies in Antrim County’s early results didn’t stem from a clerical error but from “technical manipulation” of Dominion voting machines via the internet. Video showed the Detroit boxes were equipment for a local TV station and a Japanese news crew, and a three-judge panel dismissed Mr. DePerno’s allegation, since a subsequent hand count of Antrim’s ballots validated the county’s tally.

Basing a campaign on a pledge to “prosecute the people who corrupted the 2020 election and allowed fraud to permeate the entire election system” (Mr. DePerno) or declaring your “No. 1 priority will be to overhaul the fraudulent election system” (Mr. Marchant) can bring victory in a Republican primary. But not always. AFSOSC-backed candidates for secretary of state in Georgia and Colorado lost their primaries, getting 33% in the former and only 28% in the latter.

The tougher test will come in November. The baseless claim that the 2020 election was stolen doesn’t appeal to independents, whose votes in key states are often decisive. A December 2021 UMass poll found independents were 49% less likely to vote for a candidate who “refused to say that Joe Biden was legitimately elected president,” compared with 24% who were more likely. Thirty-eight percent of independents said they were less likely to vote for someone who “questioned the legitimacy of the results” of the 2020 election, compared with 23% who were more likely.

A big enough red tide could sweep some of these nominees into office. But if Republicans who don’t rail about election fraud consistently run better than those who do, it would suggest that emphasizing the “big steal” may not be such a great argument for 2024.

For any GOP candidate, there’s no easy way to escape weighing in on whether 2020 was stolen. Democrats will force Republicans running for other offices to declare their position on these outlandish and corrosive claims. GOP hopefuls better begin preparing responses now. They should consider starting with the truth.