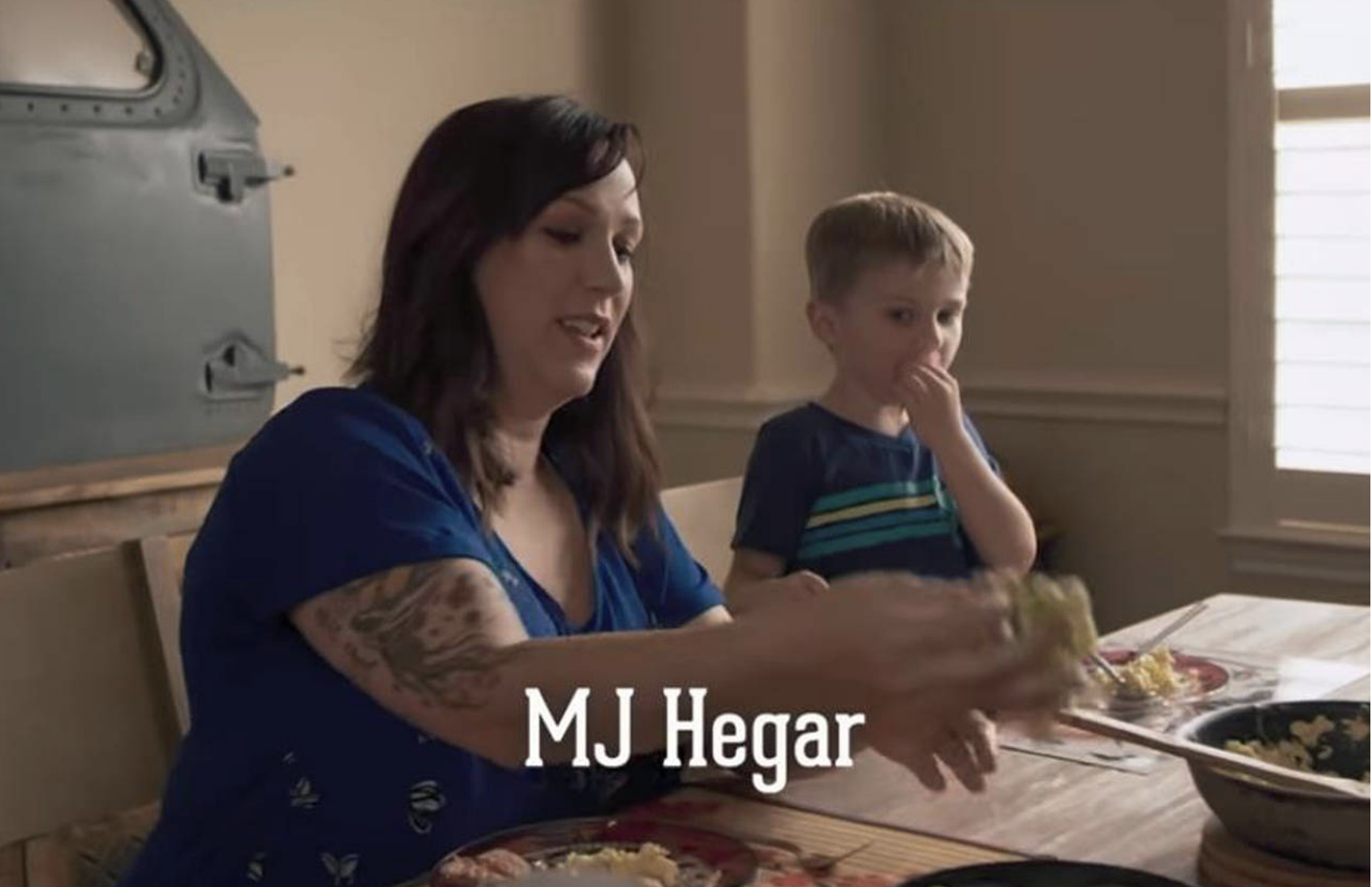 More than half a century ago, former California Treasurer Jesse Unruh said, “Money is the mother’s milk of politics.” While better-funded candidates aren’t guaranteed victory, money still signals strength. So what do last quarter’s Federal Election Commission filings, which U.S. House candidates recently submitted, say about the state of play?

The Hill’s headline—“More than 50 Dem House challengers outraise GOP incumbents”—likely thrilled Minority Leader Nancy Pelosi. While accurate, the number needs context. Six of those Democrats are in the 154 districts the Cook Political Report calls “solid” Republican. Six are in the 27 seats Cook calls “likely Republican,” while five are in the 26 seats that “lean Republican.”

Moreover, Republicans have a big advantage in outside money. The Paul Ryan-inspired Congressional Leadership Fund super PAC reported $71.4 million in cash on June 30. Its Democratic counterpart had only $16.7 million on May 31. (Its June data is not available yet.) The official party campaign committees had nearly equal amounts of cash by May 31—$60.9 million for Republicans and $60.6 million for Democrats. Altogether the GOP maintains an edge in outside money, $132.3 million to $77.3 million.

Even so, money goes further when sent directly to campaigns. For example, candidates, unlike third-party groups, are guaranteed the lowest price for television ads. The GOP should pay attention to the Democratic congressional candidates who have had success getting large numbers of small donations.

Republicans gained a tactical edge in the 1970s and ’80s by perfecting direct-mail fundraising. Today Democrats could get an advantage by dominating online small-dollar fundraising for candidates. Some have done extremely well with viral videos, causing motivated Democrats across the U.S. to contribute to House candidates who catch their eye. If the GOP doesn’t develop the same ability, it could become a major long-term threat.

One Democrat who mastered this is M.J. Hegar in Texas’s 31st Congressional District. A former Army helicopter pilot, Ms. Hegar used a short video to raise $750,000 over a 10-day period, bringing her total haul to $1.1 million for last quarter. Incumbent GOP Rep. John Carter gathered only $267,000.

The video—which shares Ms. Hegar’s story of receiving the Purple Heart and Distinguished Flying Cross during her three tours in Afghanistan—ends with a gross exaggeration. Ms. Hegar claims “being his constituent and a veteran wasn’t enough to get a meeting” with Mr. Carter during a Washington lobbying trip. “I guess I also needed to be a donor.”

But Mr. Carter did schedule a meeting with Ms. Hegar on June 26, 2013. When the congressman was delayed by votes in an Appropriations Committee hearing on nuclear security and infrastructure programs, Ms. Hegar didn’t wait. Her campaign has tried watering down her accusation, but the video left her with $867,000 cash on hand to Mr. Carter’s $538,000. He’s an outlier in Texas: Republicans have more cash on hand in three of the other four Lone Star House races considered in play.

Democrats tended to outraise Republicans last quarter, but Republicans tended to have more money on hand. This is further evidence that the outcome this fall will depend heavily on the quality of individual campaigns. What matters is the candidates’ authenticity, their messages and whether they have sufficient mother’s milk to get their stories across.

Republican House candidates who haven’t been raising money better step up to keep or get a cash-on-hand advantage. They have only 110 days until ballots are counted.