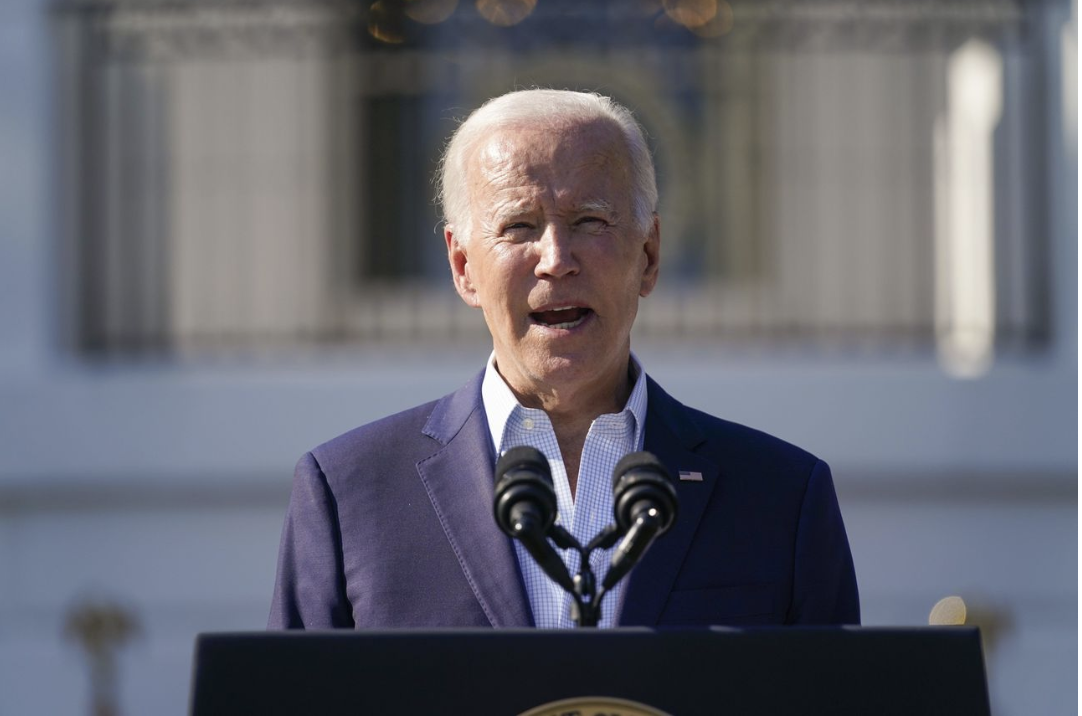 President Biden’s actions this year are a textbook example of how to turn policy challenges into a political disaster.

Like the Kübler-Ross five stages of grief, the six steps of the Biden midterm strategy start with denial. The president deals with his mistakes and the dismal economic environment by saying things are better than they really are.

Remember the chaotic withdrawal from Kabul last August? Mr. Biden hailed “the extraordinary success of this mission.” He unconvincingly claimed “we were ready” for the pandemonium that unfolded after he essentially surrendered Afghanistan to the Taliban, which he defended as “the right decision.”

The president’s apparent self-deception got worse as inflation and economic concerns grew. In February, Mr. Biden crowed over the monthly jobs report, saying “history has been made,” though 2.9 million fewer Americans were working than before the pandemic and inflation was 7.9% over the preceding 12 months. A couple of weeks later, Gallup released a poll clocking approval for his handling of the economy at 37% with disapproval at 62%. Mr. Biden touted the “historic progress” the U.S. economy had made because of his “strategy to grow the economy from the bottom up and middle out.”

West Wing political geniuses finally seemed to realize that denial wasn’t working, so they turned to the second step: Blame someone else. Starting in April, Mr. Biden began referring to high energy costs as “Putin’s price hike” and by June was also blaming Vladimir Putin for higher food prices—though inflation got going last year. Five days after those remarks, a Fox News poll had the president’s approval on the economy at 29%, disapproval at 67%.

In early May, the leak of the Supreme Court’s draft opinion overturning Roe v. Wade led Team Biden to deploy its strategy’s third option: Change the subject. The White House and the Democratic Party hierarchy urged voters to ignore inflation, slow growth or any pandemic overhang and focus instead on legalizing abortion up to the moment of birth. But while abortion is a big priority for Mr. Biden’s base, it isn’t one for swing voters. Forty-one percent of voters told a Politico/Morning Consult Poll in late May that economic issues topped their concerns. Only 11% said “women’s issues.”

So it was time for step four: Blame Donald Trump. Starting in mid-May, Mr. Biden denounced Mr. Trump for leaving office with the country “on the brink of a Great Depression.” This was so implausible that Mr. Biden reverted to attacking oil companies, demanding that industry CEOs “take immediate actions” to supply more gasoline and diesel fuel and that gas station owners “bring down the price you are charging” (they make a few pennies a gallon). “Do it now,” the president ordered.

Neither approach worked. A Harvard CAPS Harris Poll released on June 29 put Mr. Biden’s disapproval rating on the economy at 68%.

Next up was step five: Appear to be doing something—anything. The president proposed a three-month gas-tax holiday, said he was considering student-debt relief, and signed a bill to investigate ocean shipping rates.

Which brings us to step six: Abandon ship. As Mr. Biden flounders, candidates in tough races will realize that they risk being sucked down as he sinks and begin to distance themselves from the president. They’ll express mild disagreements at first, but as November gets closer, expect more Democrats to break with Mr. Biden, some with harsh criticism of his policies and leadership.

That may save a few, but most will need the active cooperation of additional players to survive. It’ll help Democrats if their Republican opponents say intemperate-to-insane things ill-suited for a general election. The other possible aid for Democratic candidates is Mr. Trump. If he announces a 2024 presidential bid before November—as is rumored—it’ll make the midterms a referendum on the former president when they should be a referendum on Mr. Biden’s policy failures and leadership shortcomings.

The GOP is better off keeping the spotlight on Mr. Biden, whose missteps multiply every day. Unless Republicans make the mistake of helping them, Democrats are stuck relying on a midterm playbook that starts with denial and ends with rejection.