The Only Democrats With A Chance 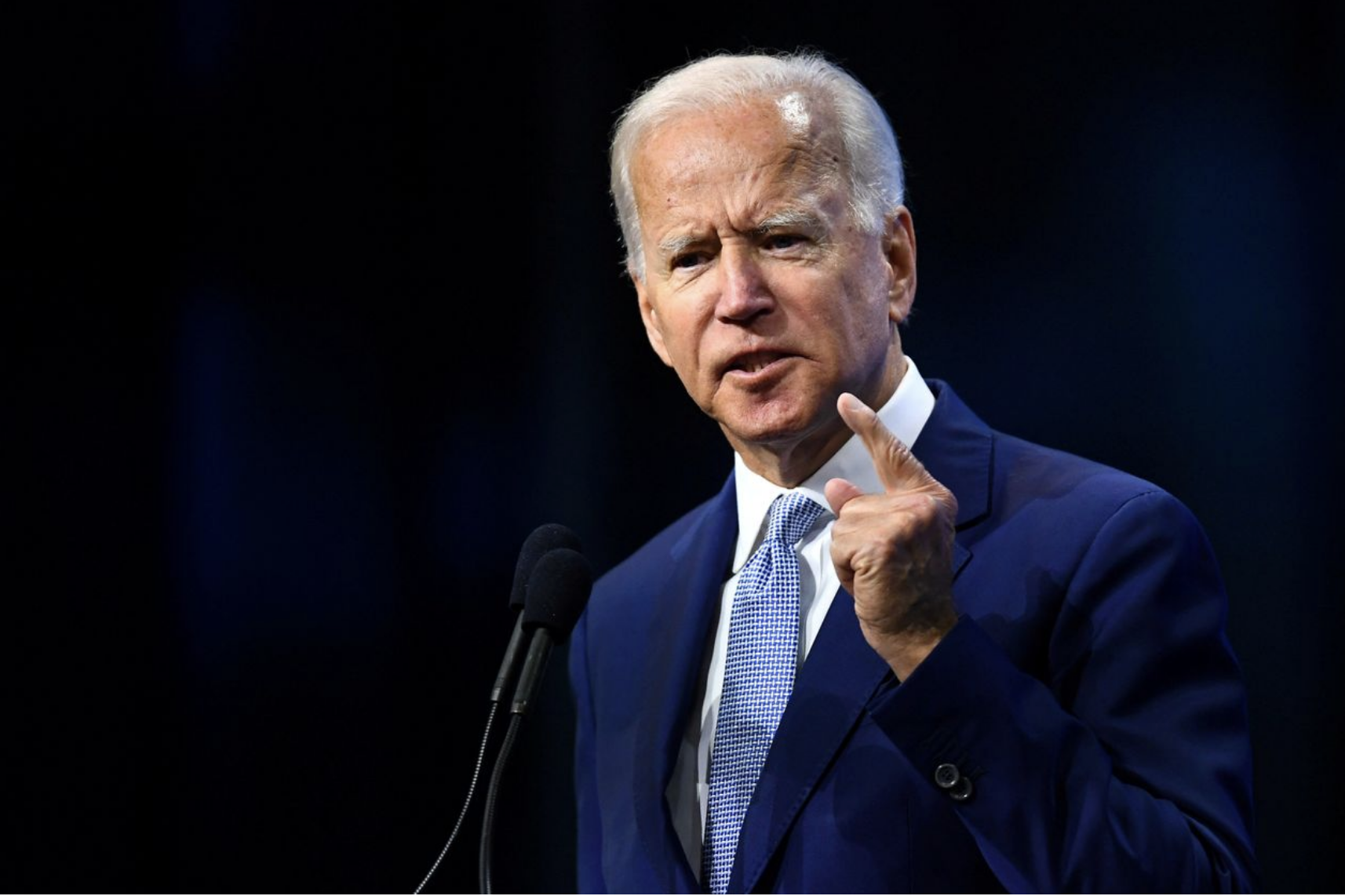 With fall coming on, it already feels as if only former Vice President Joe Biden and Sens. Elizabeth Warren and Bernie Sanders can win the Democratic nomination for president.

Yes, scads of other Democrats remain in the race, all saying they’re in it to win it. But with summer gone, no other candidate has made significant inroads. It’s unlikely that any of them has a real chance to be the nominee.

That isn’t only the opinion of insiders reflected in reporting in major publications and on cable-news panels. It’s also reflected in the polls. Since March only four Democrats have scored more than 10% in the RealClearPolitics average of national polls (the aforementioned trio and Sen. Kamala Harris ) and since early August only Mr. Biden, Mr. Sanders and Ms. Warren have.

Mr. Biden has traded between 26% and 32% in the RCP average since July and today sits right below 30%. His lead is durable but not commanding. He has little margin for error.

Since clocking in at 8% in RCP in early June, Ms. Warren has been rising. At first it looked as if she was growing at Mr. Sanders’s expense, but the Vermont socialist was then at 17% and is at 18% today. It turns out Ms. Warren’s jump to 18.7% has come at the expense of the rest of the field, especially Ms. Harris, who faded from 15% in mid-July after the first debate to 7.2% now.

Ms. Harris’s first big postintroductory moment—her takedown of Mr. Biden in the first debate—was too cute and lacked follow-through. She has hurt herself by vacillating on health care and other issues with self-serving and evasive answers.

While the press treats Ms. Warren as the next big thing and mostly ignores the irascible Bernie, it’s important to remember that in the 27 national polls since Aug. 1 Mr. Sanders led Ms. Warren in 17. Ms. Warren is a scooch ahead of Mr. Sanders in RCP only because her lead in nine polls was larger than his lead in nearly twice as many surveys.

Lots of seemingly talented candidates blew their introductions—and do-overs are hard. The debates have shown that it’s difficult to break through on a crowded stage. For anyone other than Messrs. Biden and Sanders and Ms. Warren to win, it will now take an extraordinary combination of events: the total collapse of a top-tier candidate coupled with the reboot of a back-of-the-pack candidate who grabs the hearts of Democrats in the manner of Robert Kennedy in 1968 and Ted Kennedy ’s challenge to President Jimmy Carter in 1980. It’s hard to imagine that happening.

The top three candidates today command the support of roughly two-thirds of Democrats, leaving a third for the remaining 17 to split up. If that remains the case when the first ballots are cast, it’s unlikely that any lesser candidate will get the 15% of the vote needed in any state to win delegates under Democratic Party rules. The two exceptions are if they pull off a stunning upset in Iowa or New Hampshire, or if their home states vote early. (I’m talking to you, Robert Francis O’Rourke and Sen. Amy Klobuchar, potential kingmakers.)

Theoretically, there’s still time for the basic dynamics of the race to change. Iowa is more than four months away. But this Democratic contest started in earnest earlier and ramped up faster than previous ones. New rules also have had an impact. Candidates spent precious time and money on expanding donor files and performing well in a handful of state polls to meet the thresholds to get on the debate stage. These efforts drew them away from building strong local organizations and focusing on compelling messages.

The lesser lights can still do damage to the top-tier candidates, but that doesn’t mean it’ll catapult the instigator to the top. Consider Rep. Tim Ryan ’s comment that Mr. Biden’s mental acuity is “declining.” Mr. Ryan won’t benefit from that explosive charge; Ms. Warren and Mr. Sanders will.

As lower-tier candidates fallout, their supporters will have to pick among whoever’s left. Their second choices may settle the contest. The outcome will depend on how the tension is resolved between the desire to select a candidate who can win and a candidate who is a true believer. Mr. Biden could be threatened if voters convince themselves the latter is synonymous with the former.

Many candidates will crowd Thursday’s Democratic debate stage, but only three—two of whom are radically left-wing—can realistically cross the finish line.