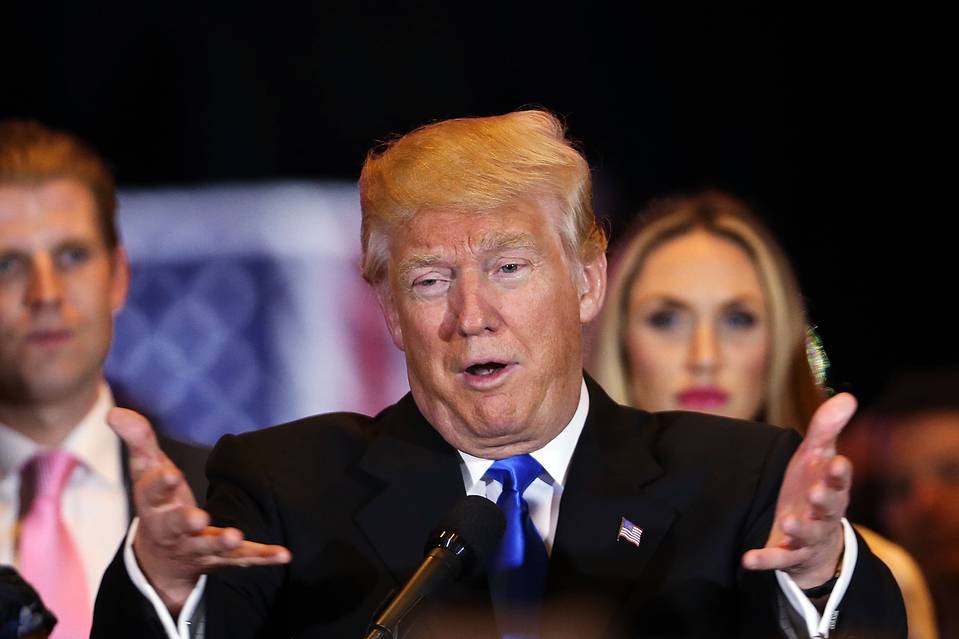 No one has seen anything like this. Donald Trump—without past political or military experience and facing a formidable Republican field—bludgeoned 16 opponents into submission, rewrote the rule book and became the GOP’s presumptive presidential nominee.

As extraordinary as this is, Mr. Trump’s success was achieved only by inflicting tremendous damage to the party. To win the general election in November, he must now unify a GOP with a deeper divide than it has faced in more than half a century.

Mr. Trump must disabuse himself of the notion he expressed last week that he “can win without” party unity. As if to prove it, Mr. Trump—on the morning he routed Ted Cruz in Indiana—implied that Sen. Cruz’s father was involved in President John F. Kennedy’s assassination. This was nuts. Winning the presidency is difficult for Republicans under normal circumstances; Mr. Trump’s scorched-earth tactics have left deep wounds that make victory more uncertain.

To heal his party, Mr. Trump should approach the convention gingerly. He shouldn’t mess with the rules or upend the platform and must energize the GOP with his vice-presidential pick.

He has promised that he would announce a list of the sort of people he would consider for Supreme Court picks. So he should do it. They would immediately be targeted by Democrats, but that would be a useful reminder to Republicans about what they stand to lose if Hillary Clinton is elected.

Mr. Trump should also offer the names of those he would consider for his cabinet. This will ameliorate concerns about his temperament and team. But for heaven’s sake, make certain that they are comfortable being mentioned. No more suggesting he’d appoint Carl Icahn as Treasury secretary, only to have Mr. Icahn say he wouldn’t serve.

For the general election, the Trump campaign is behind in everything: digital operations, the ground game, advertising, you name it. The campaign must add new people and talents but would be wise to leave the ground game to the Republican National Committee. Sign the “joint fundraising agreements” that RNC Chairman Reince Priebus and the GOP Senate and House campaign committees must have to collect the resources necessary for a massive voter turnout effort that is beyond the Trump campaign’s abilities.

Mr. Trump should also avoid attacking Mrs. Clinton in ways that hurt him and strengthen her. He is already in terrible trouble with women: In the April 14 NBC/Wall Street Journal poll, 69% of women rate him negatively, 58% very negatively. So stop saying things like: “Frankly, if Hillary Clinton were a man, I don’t think she’d get 5% of the vote.” He was lucky her response to that jibe was so lame. Next time it won’t be.

Mr. Trump must also retool his stump speech. Voters will tire of The Donald if he doesn’t have a second rhetorical act with far fewer insults and more substance. Reading more speeches from a teleprompter, particularly on the economy, will help. The Trumpistas argue that voters don’t need details, but those up for grabs in November do. These speeches will put meat on the bones of his policy views and yield new material for the stump.