Mr. Biden and fellow Democrats continue to sound tone-deaf on the kitchen table issues that Americans must deal with every day. With rapidly declining approval numbers like these, they would be wise to change their policy direction sooner than later. 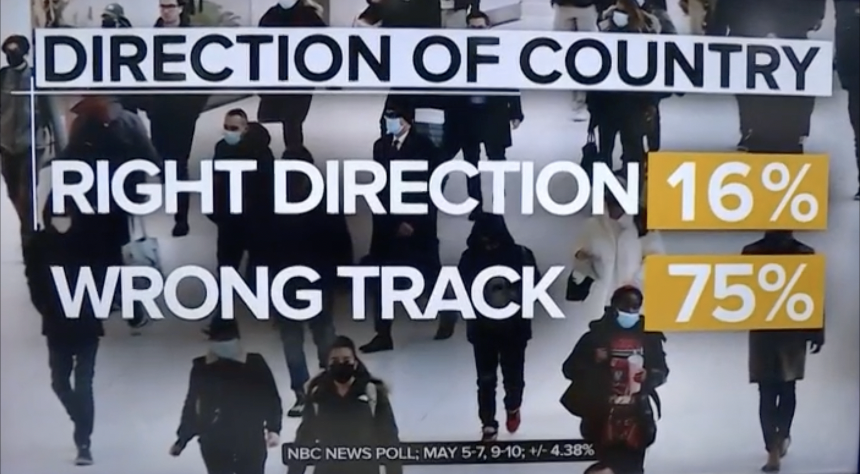