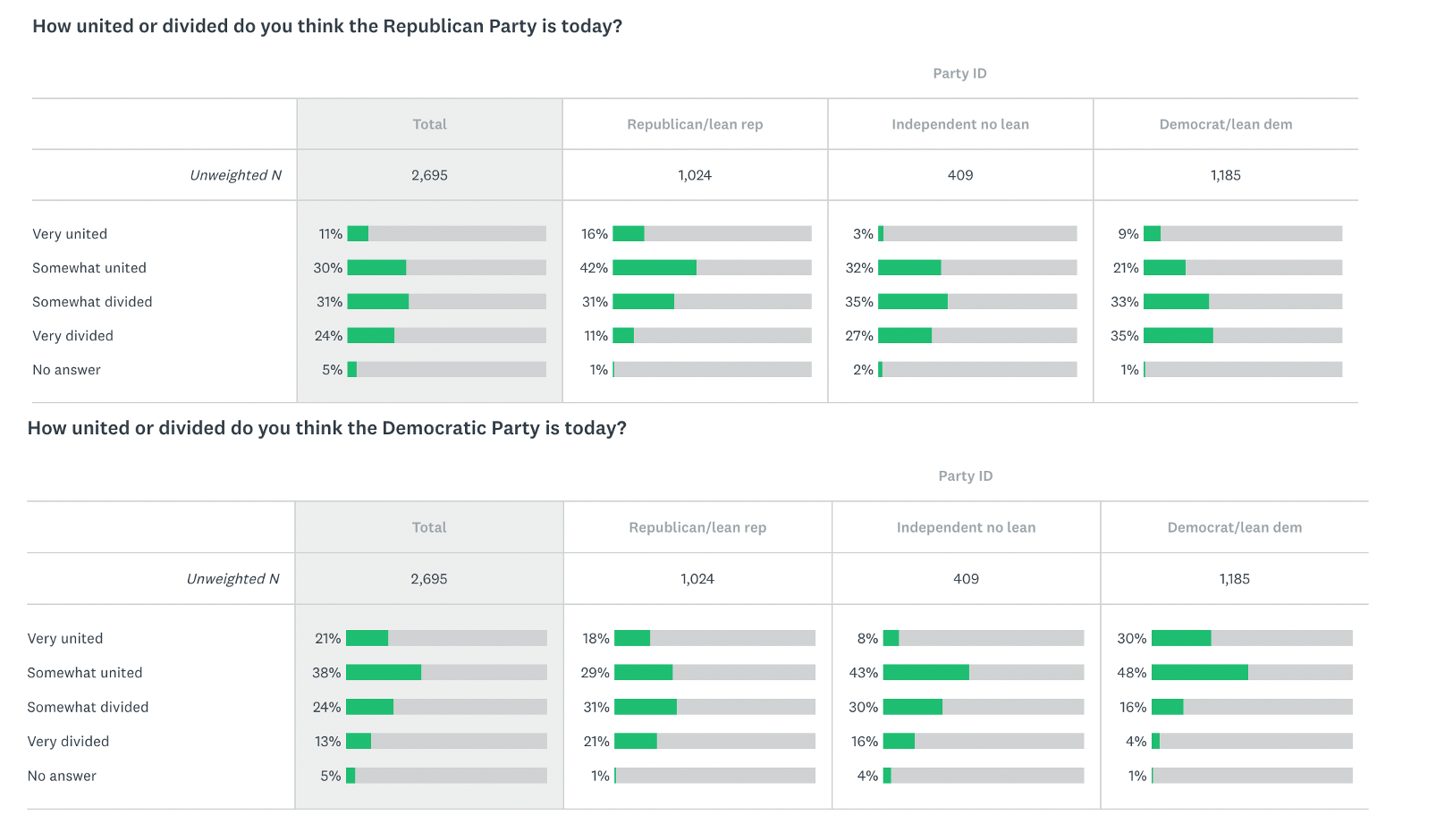 What does this mean for Republicans?  There have been many news stories about tension between the Trump and non-Trump wings of the party in the post-Trump era.  While much of the coverage consists of exaggerations, if the GOP is to be successful in the years ahead, it will need the supporters of President Donald Trump and more traditional Republicans who did not always agree with the former president, especially his behavior.  The Republican Party needs a big tent.  Figuring out how to create and keep one will determine the GOP’s success in coming elections.