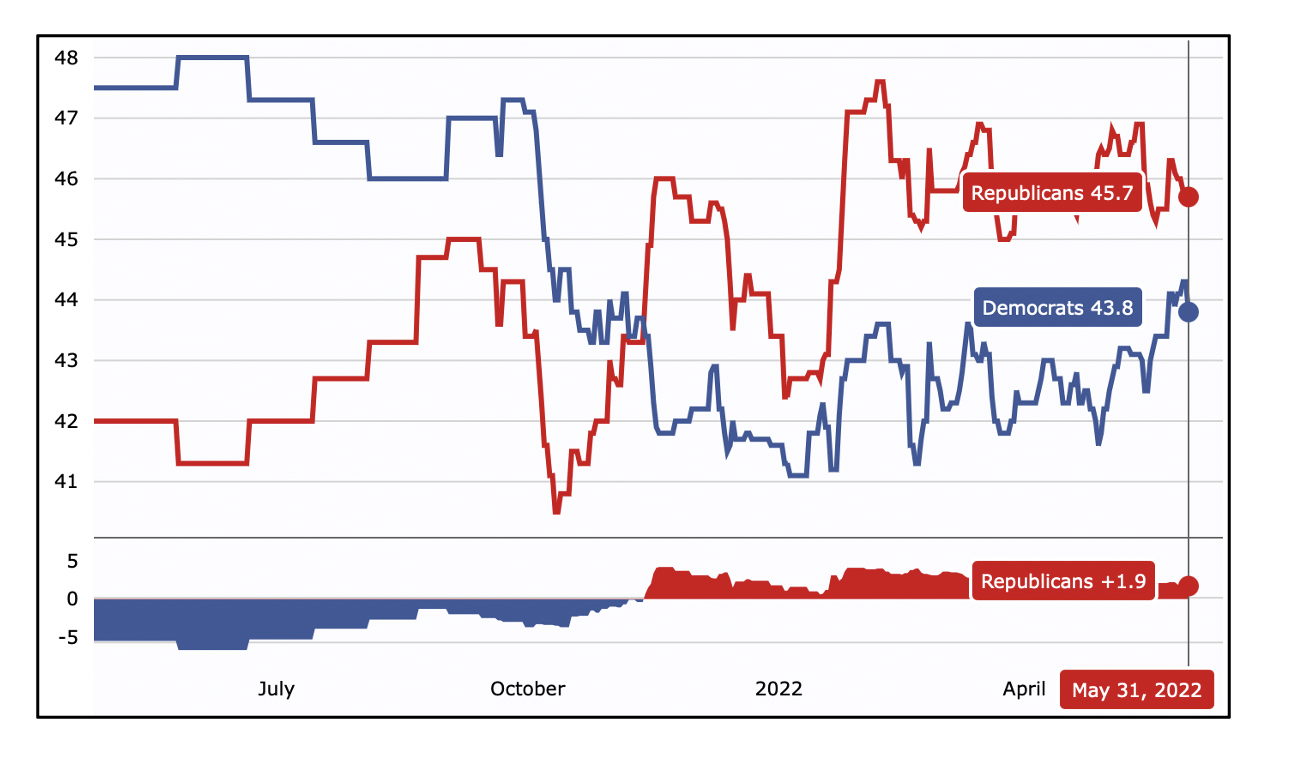 How does this compare to other years? The GOP is doing better today than they did at this point in 2014 and 2010 – two midterm cycles that produced big wins for Republicans. At this point in 2010, Republicans were down 0.4 points in the RealClearPolitics.com generic ballot average and went on to pick up 63 House seats and control of the House as well as flip over a dozen state legislative chambers. 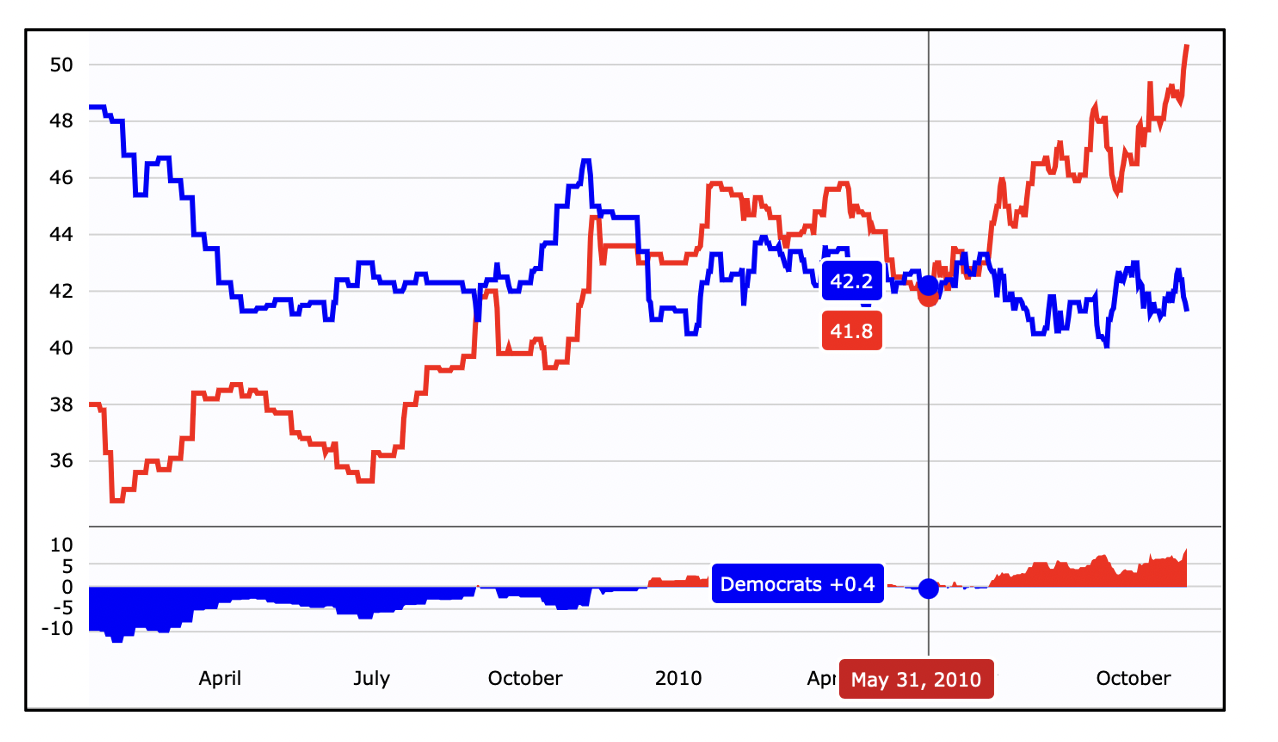 At this point in 2014, Republicans were down 0.7 points in the RealClearPolitics.com generic ballot average. They went on to take control of the Senate that November and flip 11 state legislative chambers. 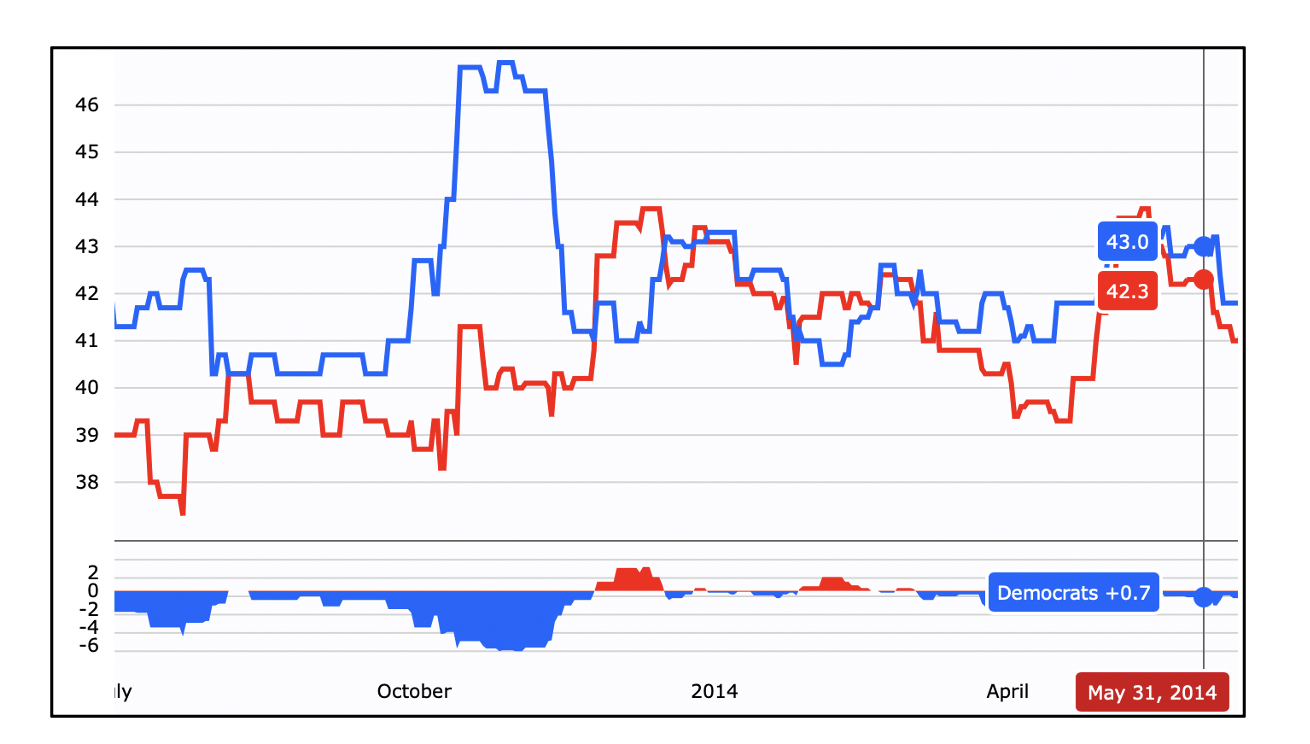 Democrats are banking on abortion and guns to save their party this fall. The problem with this is that gas prices will still be high, the border still open, and America’s position on the world stage is still weaker than it was just three years ago. These will be more important to swing voters than abortion and guns. Single issue voters will not be enough. Moreover, Democrats are running out of time to develop a message for this fall that will minimize their losses.