SPQR: A History of Ancient Rome 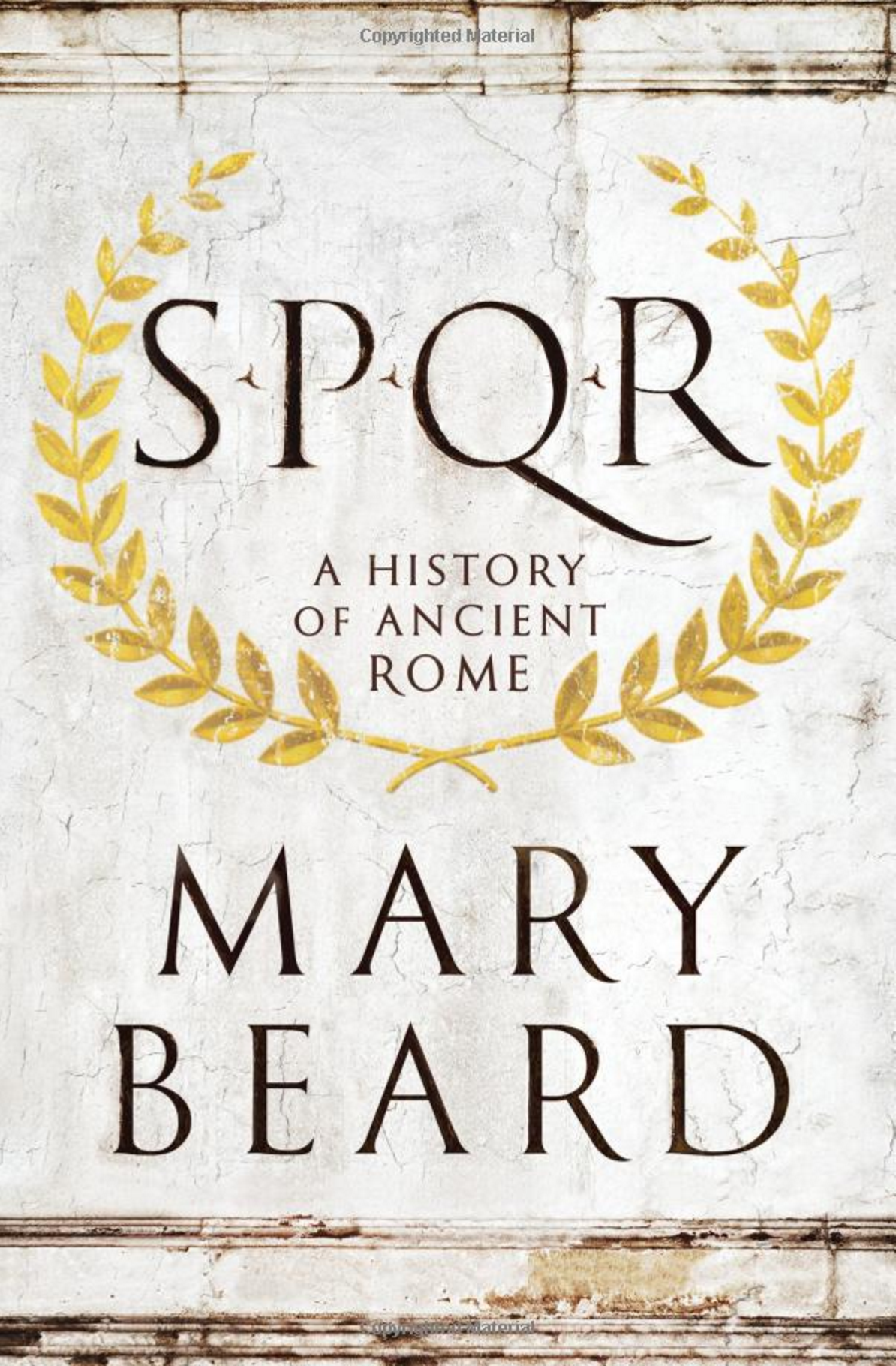 I spotted this book on a list of reading recommendations from Yuval Levin in NATIONAL REVIEW and don’t tell Yuval, but I pay attention to what the man has picked up and often follow suit.  I’m glad I did with this large and fascinating study of ancient Rome.

This is not the first book to read on Rome.  Unless you have a passing familiarity with the Roman Republic and then the rule of the Caesars, you might get lost.  But this richly informed and well-written exploration of what made Rome grow from a small town on the Italian peninsula to the greatest empire in the known world is worth reading if Romulus and Julius Caesar and Nero mean even a little to you.

Mary Beard is best when she weighs the historical evidence with her readers, giving the range of possible outcomes and then sharing what she thinks is right.  She’s fair and convincing in this process (which isn’t easy to do) and quite engaging in her analysis.

Her focus is the on-going fight between the advocates of democracy and aristocracy, a struggle that existed from the rise of Rome to nearly a millennium later in 63 CE when the Roman emperor bestowed citizenship on every free man in his vast empire.  Her sketches (full-length portraits in some cases) of key figures in the Roman story help give the book a brisk pace and a healthy dose of humanity.

If you read this book, et hoc fruendum.