The Grand Turk: Sultan Mehmet II-Conqueror of Constantinople and Master of an Empire 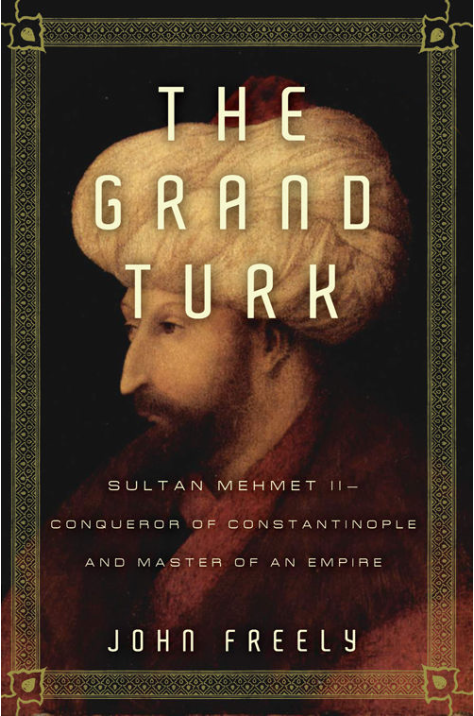 I’d like to visit Istanbul and see the Golden Horn, the Haghia Sophia and the Topkapi Palace so I’m preparing by reading up on the Ottoman Empire, starting with the Terror of Europe, the Sultan Mehmet II, who ended the Byzantine Empire and Christian domination of the city by taking Constantinople in 1453, sparking three crusades aimed at restoring Christian rule of the city. An American scholar who has spent his life producing volume after volume on Turkey, its history and sights, John Freely knows his stuff and shares it, spinning a fascinating (if sometimes a little dry) story of a young Ottoman leader whose audacious goal was nothing short of first carving out an empire in the Anatolia, then converting Europe to Islam by fire and sword if necessary. He accomplished the first and came closer to the second than you might expect.
Share on
Related Books