In 2020, the “Defund the Police” movement reached its peak, with radical leftists and their allied progressive groups calling for aggressive cuts in police funding. Now, a year later, as violent crime rises, not just in cities, but in suburban areas, fewer Americans believe police should be defunded, according to new data from the Pew Research Center. 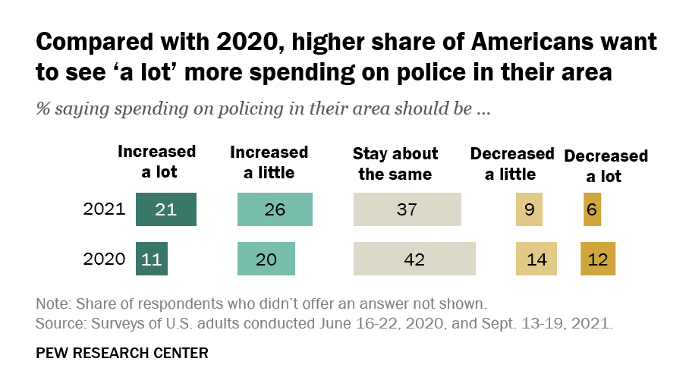 Democrats mistakenly believed cries to “defund the police” from groups like NARAL and far-left progressives would resonate with voters. The opposite occurred. In 2020, some Republicans failed to capitalize on this issue by being too harsh with their rhetoric. Today, Republicans have an opportunity to take the lead on community safety but only with a reasonable tone and evident concern for the safety of all neighborhoods. 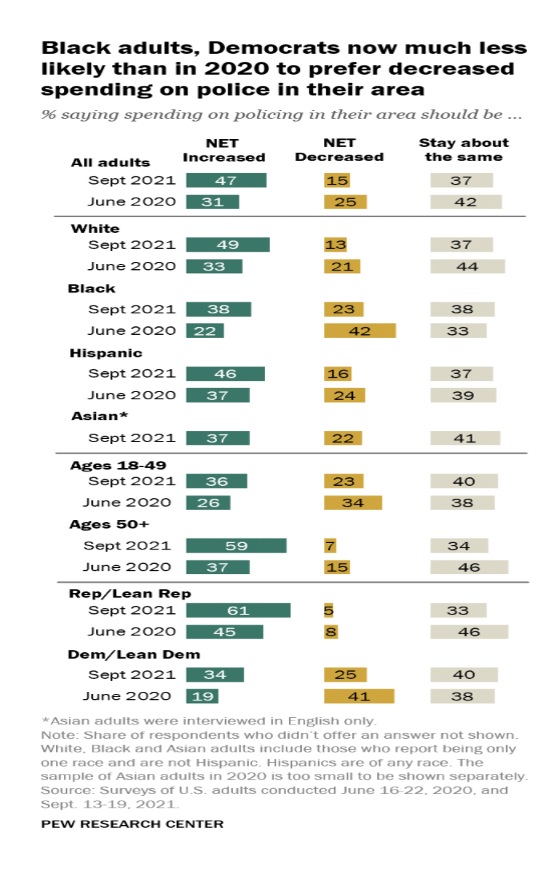